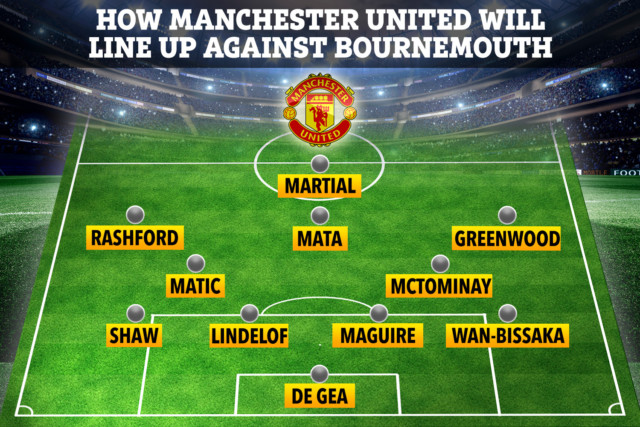 MANCHESTER UNITED host Bournemouth on Saturday afternoon hoping to keep up their remarkable momentum – but they may have to do so without Paul Pogba or Bruno Fernandes.

The pair were involved in an accidental collision during training on Friday.

How Man Utd could line up against Bournemouth 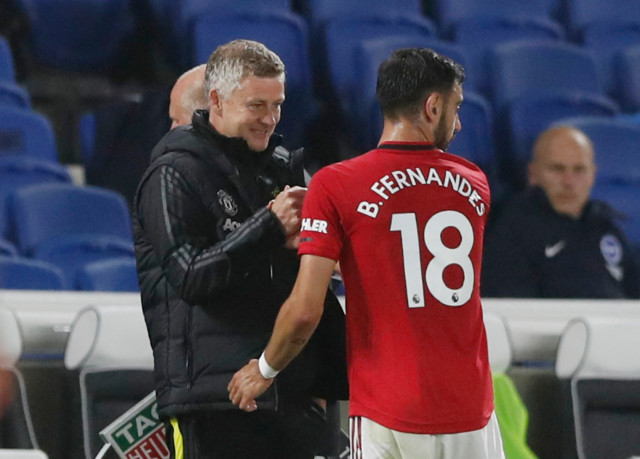 And while Manchester United refused to comment on the severity of the injuries sustained, it is thought both players are doubts for the clash at Old Trafford after limping off at Carrington.

Ole Gunnar Solskjaer’s side haven’t looked back since signing Fernandes in January and are currently unbeaten in 15 matches in all competitions – and could climb into the top four with another win.

Chelsea’s dismal 3-2 defeat at West Ham in midweek leaves them just two points above the Red Devils, who could profit with a win at home against a Cherries side that have lost all three games since the restart and sit precariously in 19th.

In fact, with Chelsea and other top-four rivals Wolves not playing until the evening, United could pile the pressure on by leapfrogging the Blues into fourth, at least for a few hours.

Even before the news of his midfield nightmare, Solskjaer hinted at possible rotation in the build-up to the match.

He said: “We’ve got many games coming up and we’ll keep chopping and changing and players are getting better and better – the ones who haven’t played.

“Paul [Pogba], Marcus [Rashford] they’re getting sharper, Mason [Greenwood] is improving all the time and, of course, we’ve got players that didn’t start that have had a fantastic season.”

Despite this public backing of his squad, Solskjaer appears to have struck upon a winning formula in the league – having named the same side against Brighton and Sheffield United.

And he undoubtedly would have wanted to stick to this formula as much as possible – starting with David de Gea between the sticks.

Aaron Wan-Bissaka and Luke Shaw are likely to be the full-backs, although don’t be surprised if the versatile and talented Brandon Williams fills in on either side – perhaps from the bench.

Eric Bailly started in the FA Cup against Norwich, but Victor Lindelof appears to be Solskjaer’s preferred partner for Harry Maguire.

Solskjaer has promoted 18-year-old Ethan Laird into the first-team set-up with Phil Jones and Axel Tuanzebe injured but the teenage defender is not expected to play against Eddie Howe’s strugglers.

Nemanja Matic appears to have found a new lease of life of late – and that could prove pivotal if Pogba is not available to line up alongside Scott McTominay in midfield.

Fred is another player who could be drafted into that vacant slot if needed.

And with Fernandes also at risk of missing the game, Solskjaer will desperately need a creative midfielder to be the link man going forwards.

Jesse Lingard is yet to feature in the league since the season restarted while Juan Mata came on for the final nine minutes against Sheffield United so could get the nod.

Dan James had been a regular starter prior to the lockdown, but his minutes appear to have dwindled, with his manager preferring to use Mason Greenwood on the right flank. 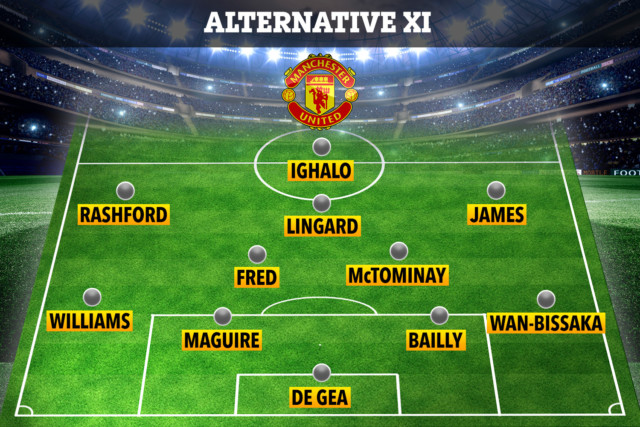 Solskjaer could instead opt to ‘chop and change’ his side 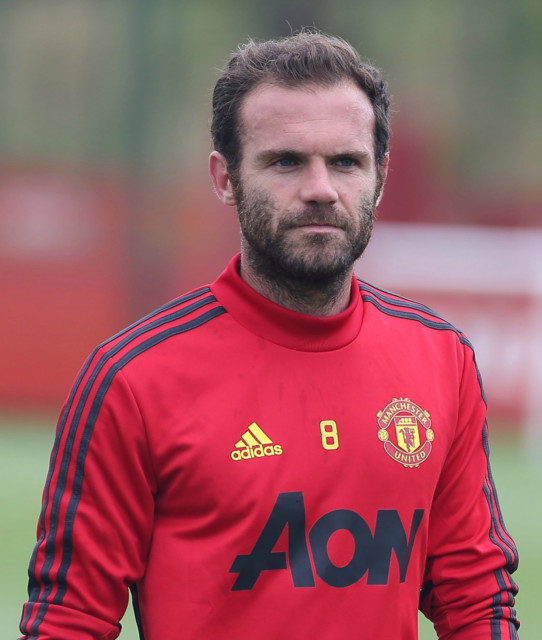 Solskjaer may be talking about “chopping and changing”, but with things so tight in the top four tussle with six games remaining – he probably won’t be taking too many major gambles.

Even more so if he is forced into changes with two of his main men suddenly and freakishly unavailable. 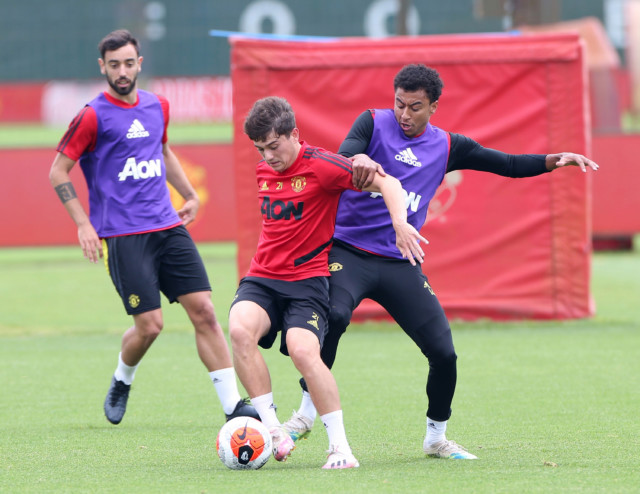 Another option in the No10 role could be Jesse Lingard, although the England international has not played since the season restarted 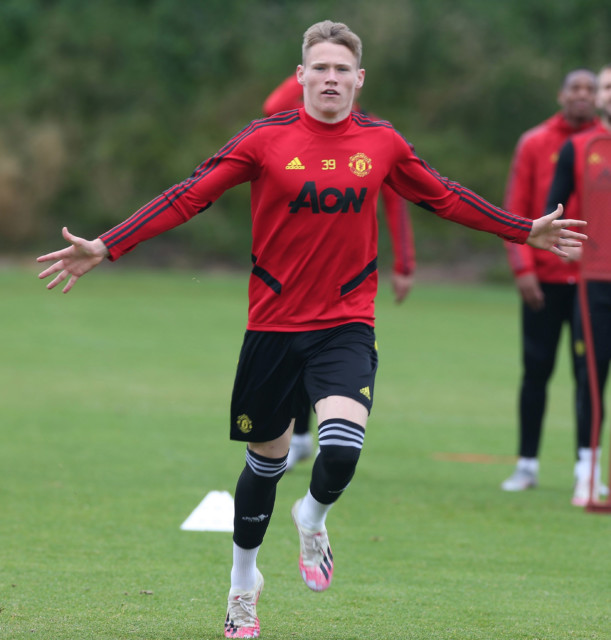 Scott McTominay is expected to start in the middle of the park and could be joined by either Fred or Nemanja Matic
Advertisement. Scroll to continue reading.
In this article:Brighton, chelsea, manchester united, old trafford, sheffield united