How Man Utd could line up against Watford with Van de Beek, Sancho and Lingard given chance to shine
Advertisement 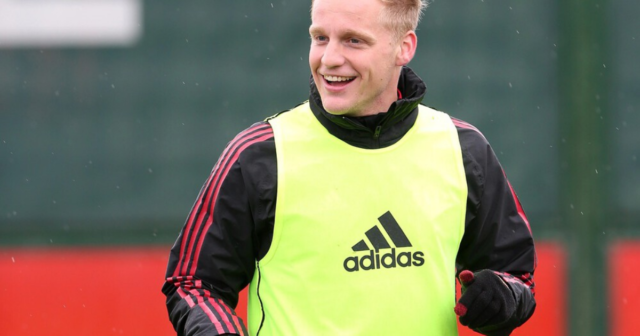 MANCHESTER UNITED return to action this weekend for the first time since their 2-0 defeat to Manchester City before the international break.

Ole Gunnar Solskjaer‘s side travel to Vicarage Road to take on a Watford side that have lost their last two Premier League games. 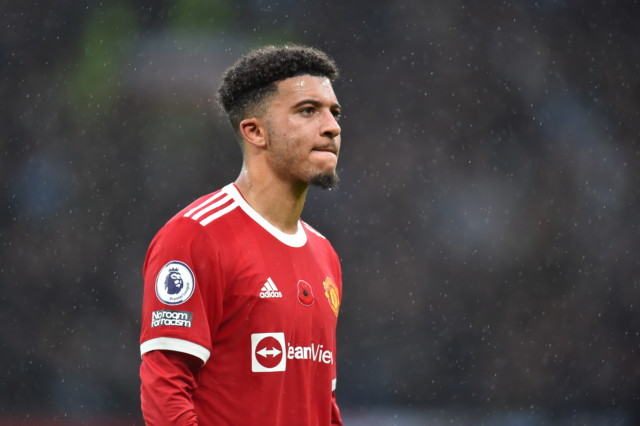 Sancho will be hoping to kick start his season this weekend

And SunSport understands the Man Utd manager may see this as an opportunity to shake things up ahead of a crucial eight days which also includes away matches against Villarreal and Chelsea.

Three players who could be brought in from the cold are Donny van de Beek, Jesse Lingard and Jadon Sancho.

Van de Beek has barely had a look in so far this season, racking up just 16 minutes worth of game time in the Premier League.

He could come in for Fred who may be keen for a rest having started for Brazil in their draw with Argentina on Tuesday.

Much like Van de Beek, Lingard has not started a Prem game since returning from his loan spell with West Ham.

But he has netted twice off the bench and could finally get his shot against The Hornets. 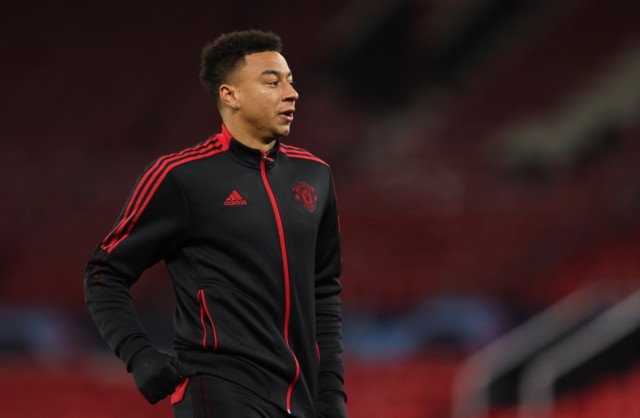 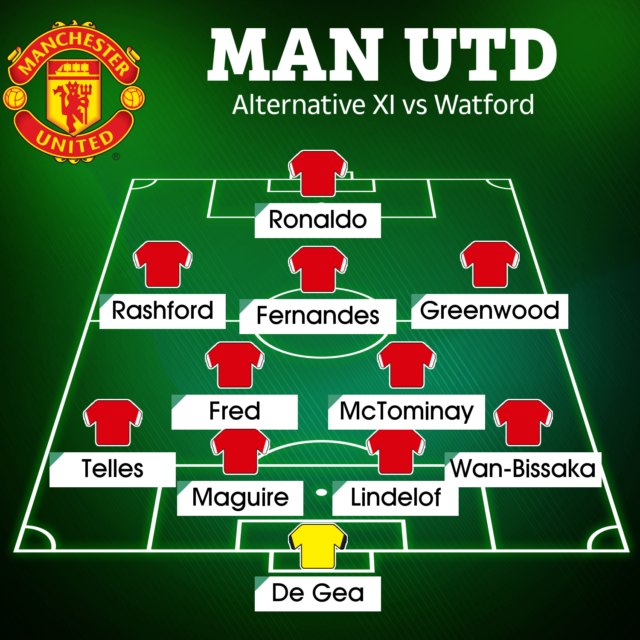 Another way Man Utd could line up against Watford this weekend

And ditching the back five could also open the door for Sancho to come back into the fold.

The ex-Borussia Dortmund man is yet to score or provide an assist since arriving at Old Trafford for £73million in the summer.

But with Edinson Cavani set to miss the game due to a tendon issue, Solskjaer is expected to call upon his wide attackers.

Luke Shaw is also a doubt as he continues to undergo the various concussion protocols, so Alex Telles is in line to start.

Paul Pogba has a long-term thigh issue so he has been ruled out, while Raphael Varane picked up another injury on international duty and is set to be missing until December.

The Frenchman’s absence should see Victor Lindelof drafted in as Eric Bailly drops to the bench after a nightmare Manchester derby.

Scott McTominay is expected to be available for selection despite suffering a throat infection.

And if Sancho and Lingard are not trusted then Marcus Rashford and Mason Greenwood will almost certainly be called upon.

There is little doubt that Cristiano Ronaldo will lead the line.

Man Utd’s defeat to rivals City saw them drop to sixth in the table after just one league win in five matches.