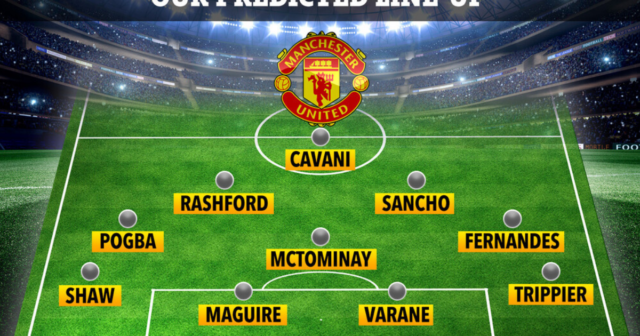 Ole Gunnar Solskjaer had been busily plotting on the training ground

But according to ESPN, he wants to try something new next time around.

They reckon that the 48-year-old wants to find a way to fit more of his attacking players into his starting XI.

This could see him revert to a 4-3-3 formation, with a few new star names to boot.

Dean Henderson finished last season as Solskjaer‘s No1 and should start the next as first choice keeper.

The Red Devils are set for a new-look defence, with SunSport exclusively revealing that they are closing in on securing new £68million duo Raphael Varane and Kieran Trippier.

Those two will be joined in defence by Euro 2020 heroes Harry Maguire and Luke Shaw.

McTominay is likely to survive at the base of midfield ahead of Fred, with Bruno Fernandes to his right and potentially Paul Pogba to his left, if he stays. 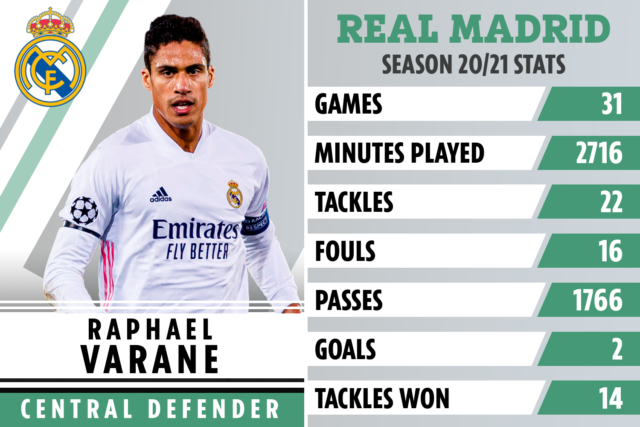 Alternatively Donny van de Beek could play in that left sided attacking midfield role, while United have been linked with Eduardo Camavinga.

New signing Jadon Sancho is likely to win plenty of fans playing on United’s right flank, while Marcus Rashford will slot back in on the left when back from shoulder surgery.

Anthony Martial could step in for Rashford in the meantime if he stays, otherwise he’ll likely be playing second fiddle to Edinson Cavani upfront. 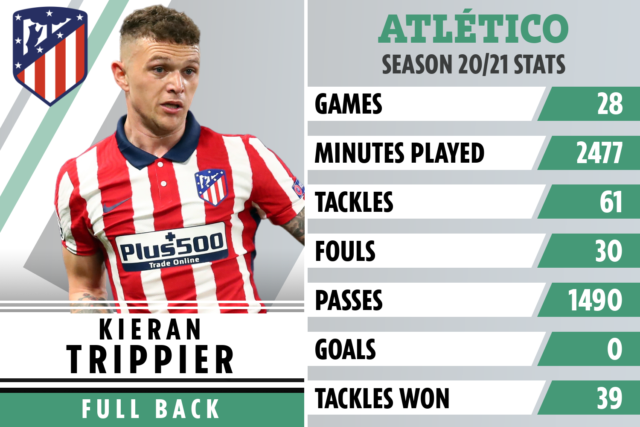 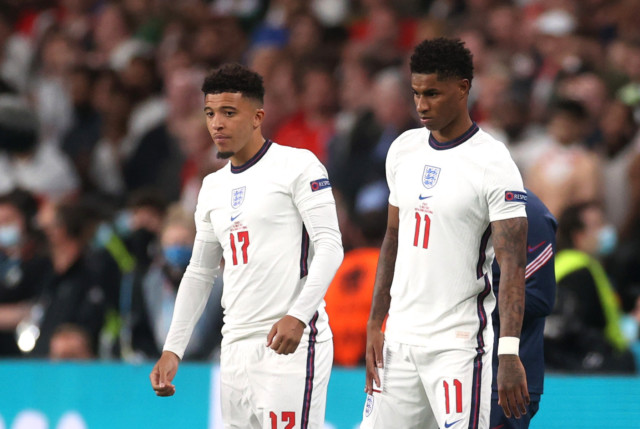 Did you miss our previous article…
https://www.sportingexcitement.com/football/premier-league/arsenal-eye-six-more-transfers-this-summer-including-ben-white-ruben-neves-and-houssem-aouar-as-arteta-overhauls-squad