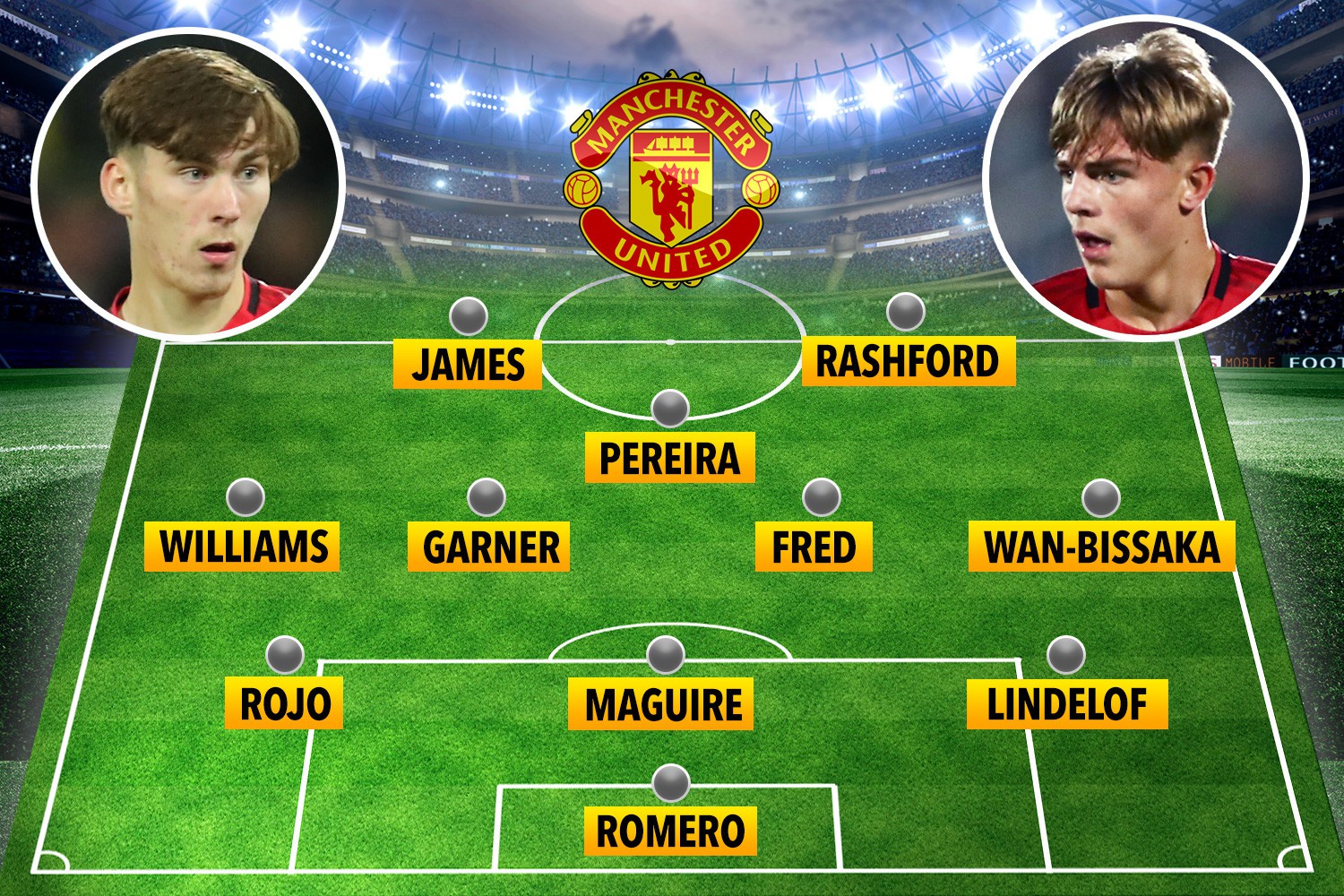 MANCHESTER UNITED travel to Chelsea in the Carabao Cup tomorrow and after the Red Devils Europa League win at Partizan Belgrade last Thursday, Ole Gunnar Solskjaer could give his youngsters another chance to shine.

United won 1-0 in Serbia – handing starts to Brandon Williams, 19, and James Garner, 18, and they could do the same again at Stamford Bridge.

Solskjaer reverted to a more conventional lineup at the weekend when the Red Devils ran out 3-1 winners at Norwich on Sunday.

But he is unlikely to stick with the same team again for the League Cup.

Sergio Romero is the ‘Cup keeper’ and will start between the sticks.

Axel Tuanzebe was hopeful of a return but while question marks remain over his recent hip injury, he looks set to sit out again.

Garner and Williams could slot into midfield – just as they did in Belgrade.

But the main question will be on the formation United will play.

Against Partizan, Solskjaer opted for a 3-5-2 but switched back to a 4-3-3 against the Canaries.

If the Norwegian sticks with his 4-3-3 League formation Angel Gomes, Mason Greenwood and recently returned Anthony Martial will likely lead the line.

But that is unlikely with Solskjaer expected to stick with the 3-5-2 that secured him his most recent away win in a cup competition.