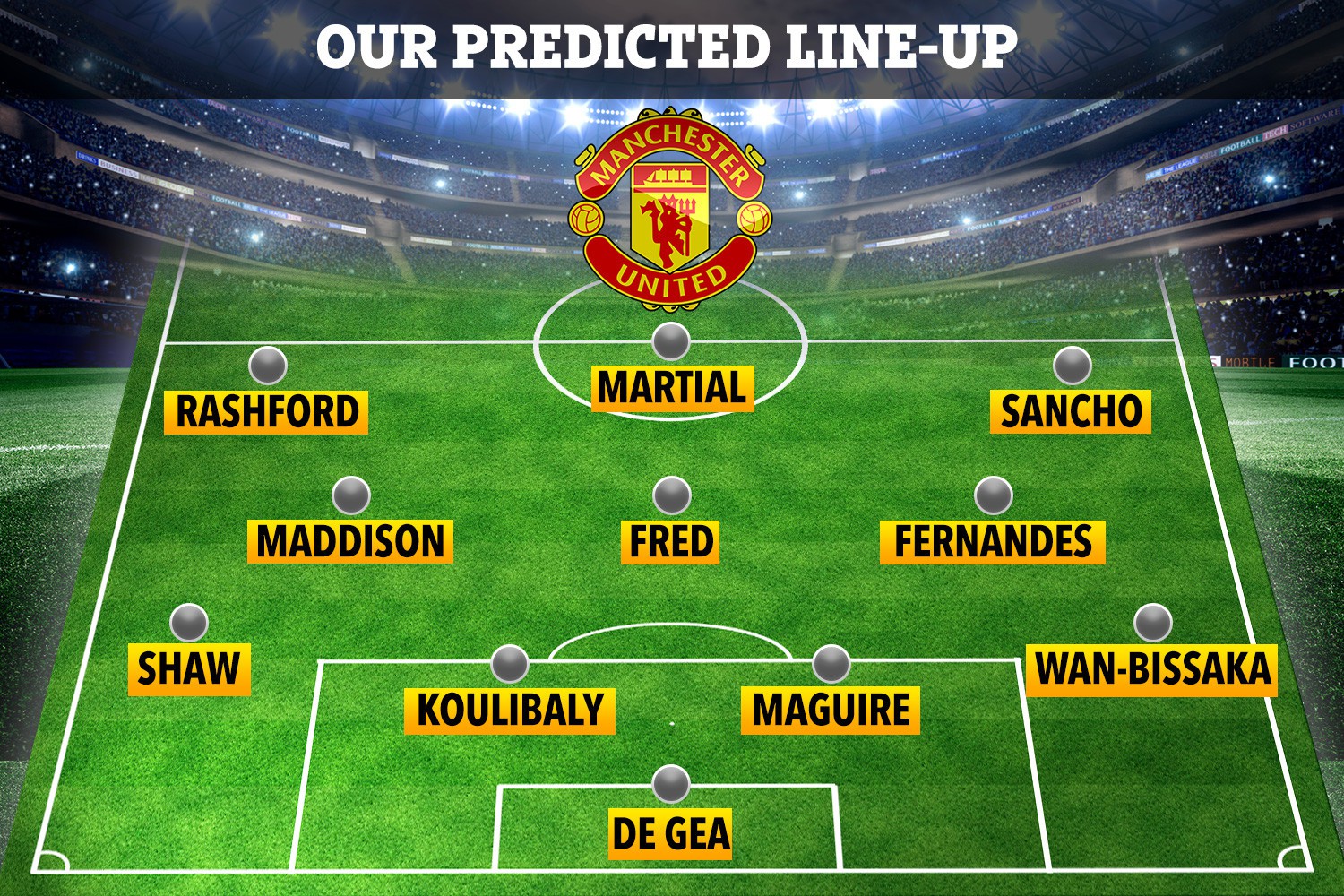 MANCHESTER UNITED could have a very different squad this summer if the signing of Bruno Fernandes proves to be the start of a spending spree.

The 25-year-old was awarded man of the match on his debut against Wolves on Saturday and Red Devils fans are now excited about the possibility of more players arriving at Old Trafford in the next window.

The Norwegian will undoubtedly be looking to strengthen upfront having missed out on striker Erling Braut Haaland in January.

But Solskjaer remains coy on how much business he will be looking to do come the end of the season and believes it better to keep transfer plans in house.

Hopefully we can do our business early on.

There were different reasons for that (late business last summer) and I dont have to go into all those reasons. I dont think everyone has a right to know what is going on behind the scenes and why we do things at times because there might be different stuff going on.

I am happy and I am confident that this group will keep on improving and that we will work to improve and we are a group going together.

There is also the possibility that the club could sell Paul Pogba to Real Madrid for 150million, a deal that would release funds for Solskjaer to use.

However, the decision to sign Fernandes for 46.5million is one the Man United boss admits will alter his budget for the summer.

Solskjaer added: Of course signings and expenditure will affect your budget. 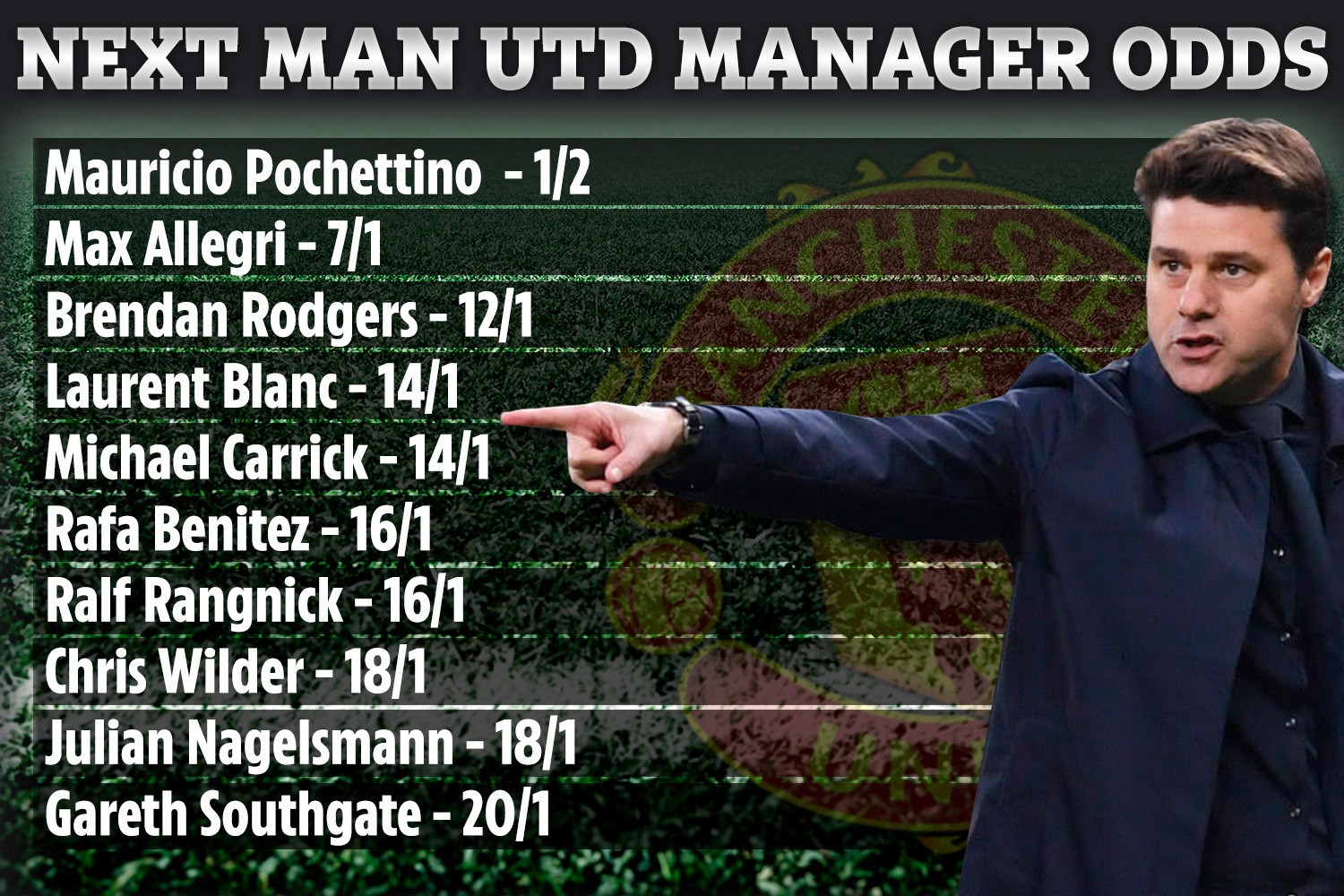