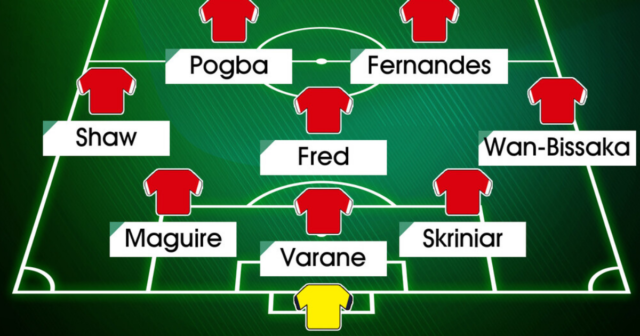 ANTONIO CONTE is holding out for the Manchester United job, according to reports.

The Italian is claimed to have turned down Newcastle while he waits for the Red Devils gig.

Current boss Ole Gunnar Solskjaer is under mounting pressure, with his side having lost four of their last seven games.

SunSport exclusively revealed that Man United players believe the Norwegian has two matches to save his job.

Should he be relieved of his duties, Conte would likely back himself to come in and make an instant impact.

The former Inter Milan boss could look to bring a couple of his Serie A title winners with him to Old Trafford – including Milan Skriniar and Lautaro Martinez.

Both players would slot in as he brings his 3-5-2 formation to Old Trafford.

Skriniar, 26, could slot into a star-studded defence with Raphael Varane and Harry Maguire – with David de Gea a safe pair of hands behind them. 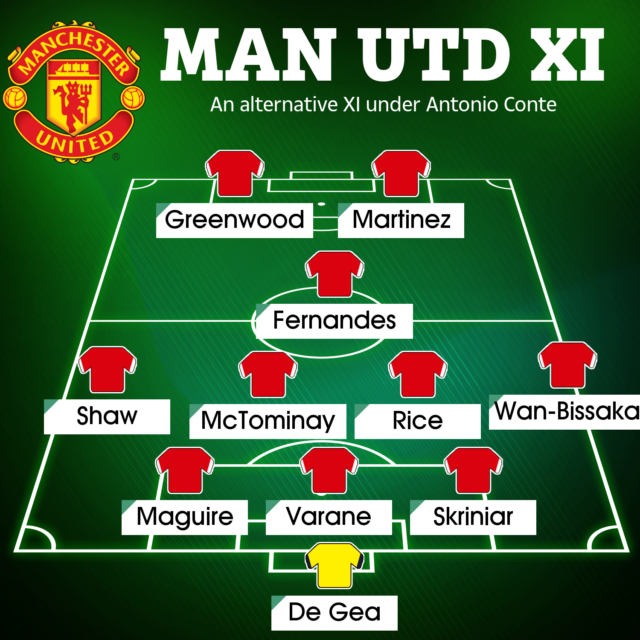 Aaron Wan-Bissaka would provide a sturdy presence at right wing-back, with Luke Shaw bombing down the left flank.

Fred would initially be backed to play a holding midfield role, after compatriot Dani Alves called him ‘world class’.

But if Conte could somehow pull off a deal for Declan Rice, he could partner the England star with homegrown hero Scott McTominay – particularly if Paul Pogba does decide to leave at the end of the season.

Bruno Fernandes will play a central role regardless, while Lautaro Martinez could slot in up front.

The Argentine may partner Cristiano Ronaldo – although perhaps Conte would heed advice from Jamie Carragher and play Mason Greenwood instead.