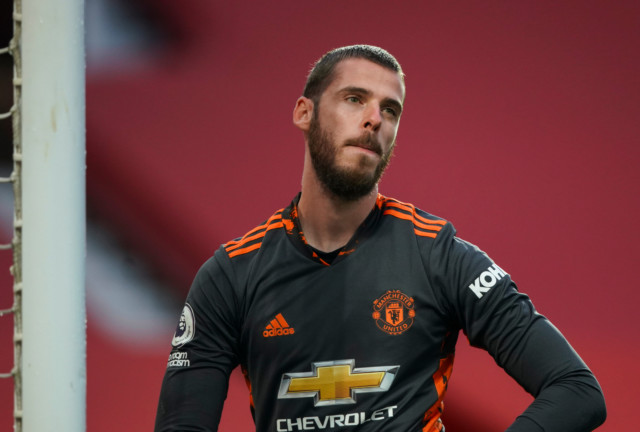 The Athletic claim the pair’s relationship first started to break down over the Spaniard’s botched move to Real Madrid in 2015. 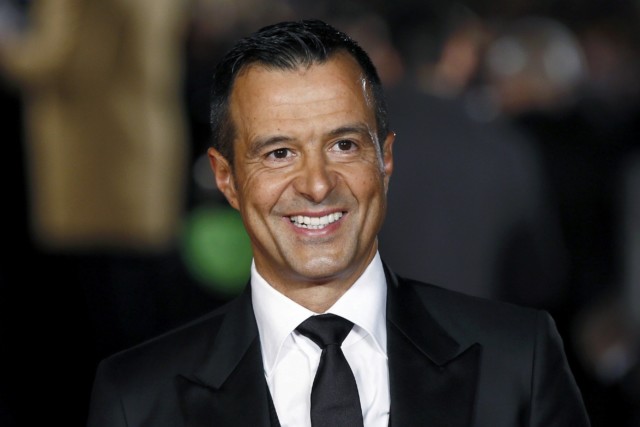 De Gea almost moved to Real five years ago before the deal collapsed as the paperwork was not lodged in time due to a fax problem.

The keeper hails from the Spanish capital and started his career at rivals Atletico Madrid before moving to Old Trafford in 2011.

And De Gea is said to have been left ‘exasperated’ with Cristiano Ronaldo’s super-agent by his own failed switch to the Bernabeu.

But the pair’s relations have reportedly been severely damaged by a dispute during the final stage of the 18-month negotiations.

The eventual contract then had the Portuguese ignored on the final FA paperwork in favour of the player’s family lawyer, Jose Bouzas Aragon.

The deal also caused De Gea to fall out with his mentor Emilio Alvarez, who’d been with him since his Atletico days – after he put pen to paper behind his back.

And things have continued to go against the Spanish International since agreeing to stay at United following a series of high profile errors.

Fans had called for him to be dropped after another horror show of an evening in the 3-1 FA Cup semi-final loss against Chelsea in July.

A month before that De Gea gained the unwanted title of being the most error-prone goalkeeper in the Premier League. 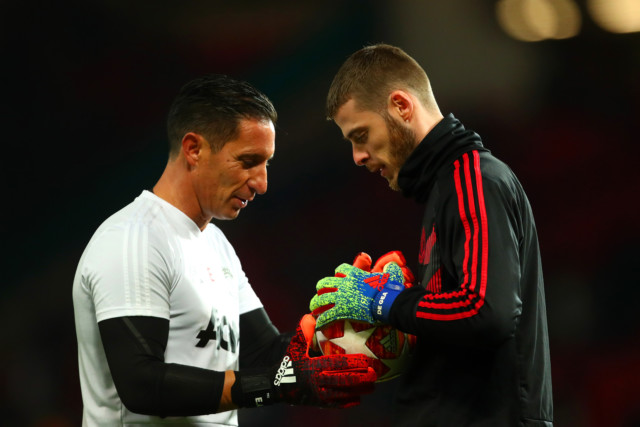 Did you miss our previous article…
https://www.sportingexcitement.com/football/premier-league/government-threaten-to-tear-up-fas-control-over-football-if-prem-follow-backroom-project-big-picture-to-reduce-league