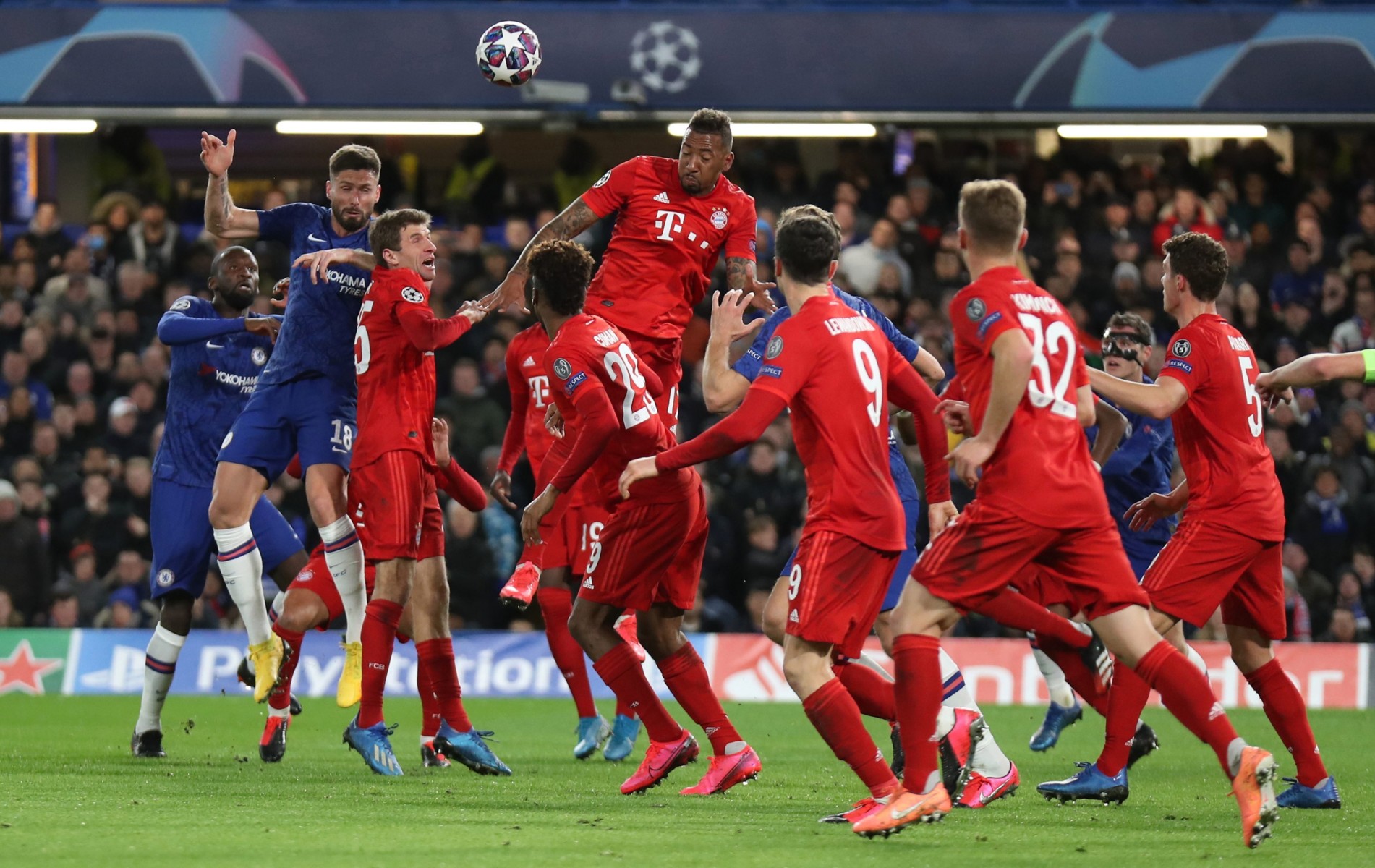 FOOTBALL is about to undergo a big change when it returns from the coronavirus hiatus.

Premier League chiefs are ramping up plans to have players back on pitches in mid-June – with games set to be shown on terrestrial TV.

But it is not just the way in which we consume the action that will be different.

A number of emergency changes brought in in light of the Covid-19 outbreak will fundamentally alter the game.

Here, we run through how football will look different on our screens and behind the scenes.

Bundesliga stars are set to be the first to return on May 9 and one of the conditions they must adhere to is abstaining from sex if they or their partner show coronavirus symptoms. 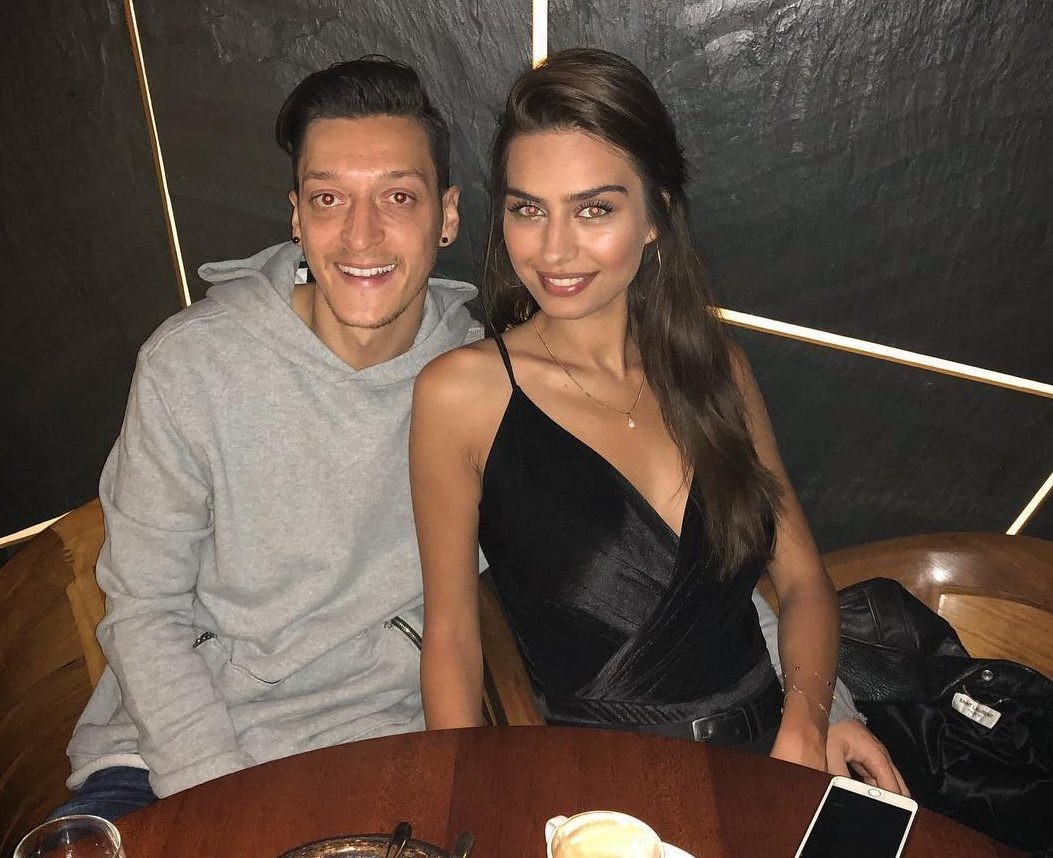 That blueprint could extend to the Premier League if it is successful in Germany.

Players over there have also been told they must arrive at grounds in different buses and use their elbows to press lift buttons.

Yellow cards should be handed out to players who spit on the field when football resumes, a Fifa boss has said.

Stars who spit after returning to the pitch should be punished as they risk spreading Covid-19.

Fifa medical committee chairman Michel D’Hooghe said spitting “is a common practice in football and it is not very hygienic”. 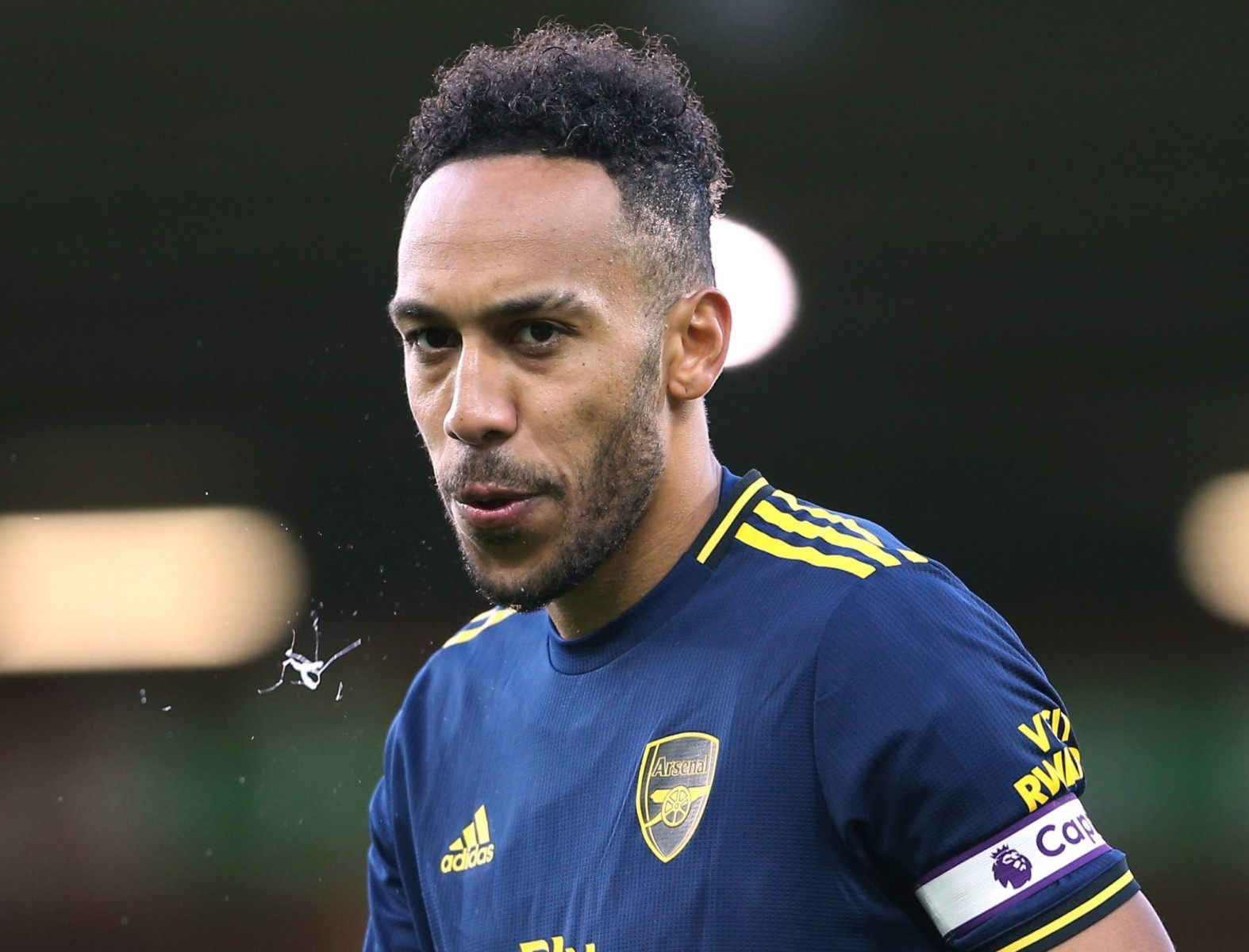 Spitting could be punished with yellow cards

SunSport told you lawmakers fear player burn-out and injuries with remaining games crammed into a matter of five weeks or fewer.

That will lead to the “temporary” Law change – boosting the normal three subs to five.

Current rules stating a maximum of three substitutes in a 90-minute competitive match would be amended to allow two extra replacements.

But teams would still only have three exchange “windows” per match – either during breaks of play or at half-time – meaning they could not make five individual player swaps but only five in total.

Coronavirus can survive for up to 72 hours on surfaces so everything a player comes into contact with will need to be clean.

One Premier League backroom staff member told Sky Sports: “Anything that can be cleaned will be cleaned. We will not be leaving anything to chance.”

No touching at corners

With social distancing in place for the rest of population, a scaled down version of it will employed in penalty boxes.

Players will reportedly be encouraged not to hold onto each other at corners.

At least that should put an end to players going down too easily.

It’s set to happen in La Liga with Rafael Ramos, president of the Spanish Association of Football Team Doctors, saying: “In the beginning players are not going to have the same contact that they are used to.

“We are going to see another kind of football. Everything will be a bit different. Players will not be holding on to each other at corners.”

SunSport told you 72-year-old Crystal Palace boss Roy Hodgson fears he could miss the rest of the season due to government restrictions on the over-70s.

Former England boss Hodgson, 72, has told friends he is concerned he will not be allowed to attend matches or even take training sessions at the club’s Beckenham base.

Premier League clubs are planning for a mid-June date for a resumption to the season – should the coronavirus crisis have eased sufficiently – with all matches played behind closed doors.

Yet it is expected that over-70s – deemed ‘high risk’ in relation to coronavirus – would still be subject to strict government lockdown guidance.

Arsenal were the first Premier League side to get back to business, but did so working on different pitches and with their own balls.

Players have been permitted to train in groups of five.

Clubs have raised the idea of putting healthy players in six-week lockdowns at nominated hotels, to keep them well and away from infection.

One report claimed the idea of a ‘sterile route’ from hotel to stadium was being discussed.

It was widely reported earlier this month that up to four games a day could take place at Wembley.

Did you miss our previous article…
https://www.sportingexcitement.com/football/premier-league/chelsea-turn-transfer-attention-to-man-utd-target-kai-havertz-after-giving-up-on-philippe-coutinho-move