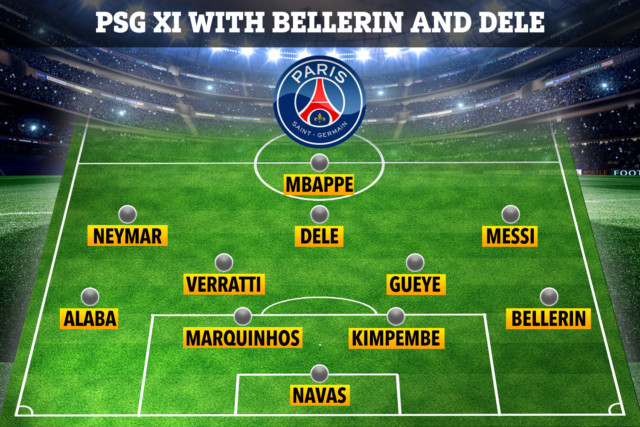 And it’s unlikely that the Gunners stalwart would be the only new star addition at Parc des Princes.

New boss Mauricio Pochettino is still getting his feet under the table in the Parisian hotseat.

But he has already captured the imagination of supporters, by inspiring his side’s 4-1 thumping of Barcelona in their own back yard.

The subsequent 2-0 home defeat to AS Monaco provided a stark reality check, however, and a reminder that they could still do with strengthening.

PSG’s signings haven’t always worked out in recent years, but goalkeeper Keylor Navas has been a revelation since joining from Real Madrid in 2019.

In front of him, Pochettino will want to improve in the full-back areas, with Danny Rose and Kyle Walker having been key cogs of his Spurs side at its best.

This is where interest in Bellerin, 25, comes in – while PSG are also refusing to give up on Bayern Munich star David Alaba.

RMC Sport report that club president Nasser Al Khelaifi and sporting director Leonardo have held talks with the Austrian ahead of a potential summer free transfer.

In the centre, skipper Marquinhos and homegrown star Presnel Kimpembe are capable of marshalling the back line with aplomb. 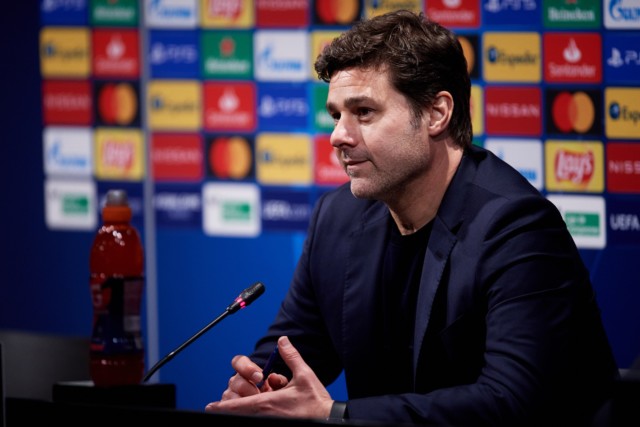 Mauricio Pochettino is aiming high with his new club 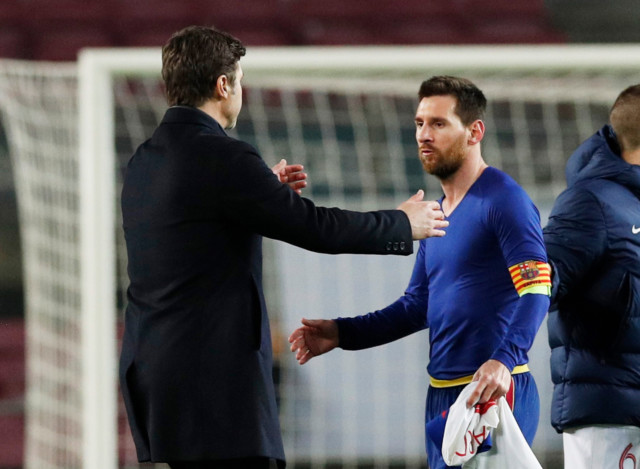 Should Pochettino field the 4-2-3-1 that he had joy with in North London, Idrissa Gana Gueye and Marco Verratti provide classy options as midfield screeners in front of the back four.

Looking further forward, PSG were interested in Dele Alli even before Poch’s arrival, let alone after.

Having been treated oddly by manager Jose Mourinho this season, Alli last week gushed about Pochettino and his ‘dad vibes’.

He said: “I was very lucky to have a manager like Pochettino – he was an unbelievable guy and very experienced.

“He would pull me in if I was doing dumb stuff and speak with me. Not like a dad – but that sort of vibe.”

To Dele’s right, PSG are desperate to pull of an incredible free transfer for Lionel Messi, with Pochettino and Angel Di Maria having flirted with the potential signing in the press.

Messi’s arrival would surely cement Neymar’s desire to sign a new contract, with the Brazilian having already admitted that he’d like to extend his current deal beyond its June 2022 expiry date.

And with this sort of quality arriving, surely forward Kylian Mbappe would be barmy not to follow suit, spearheading a sensational starting XI. 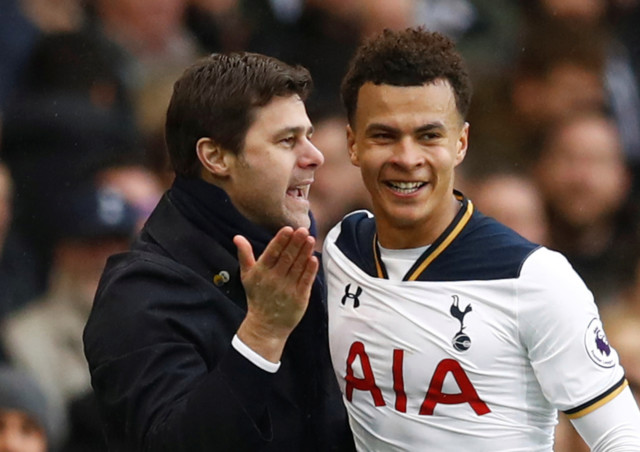 Old friends could reunite in Paris 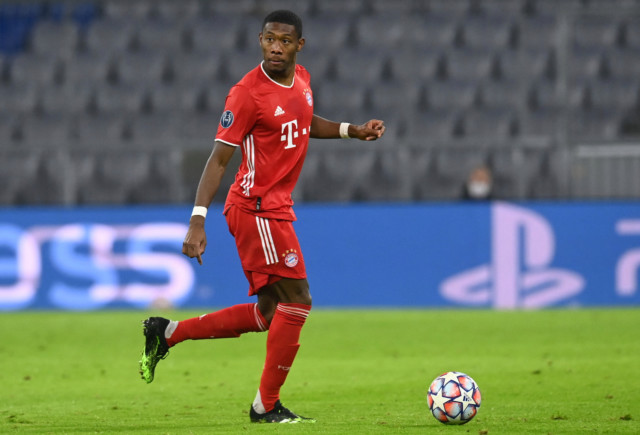 David Alaba is available on a free transfer this summer