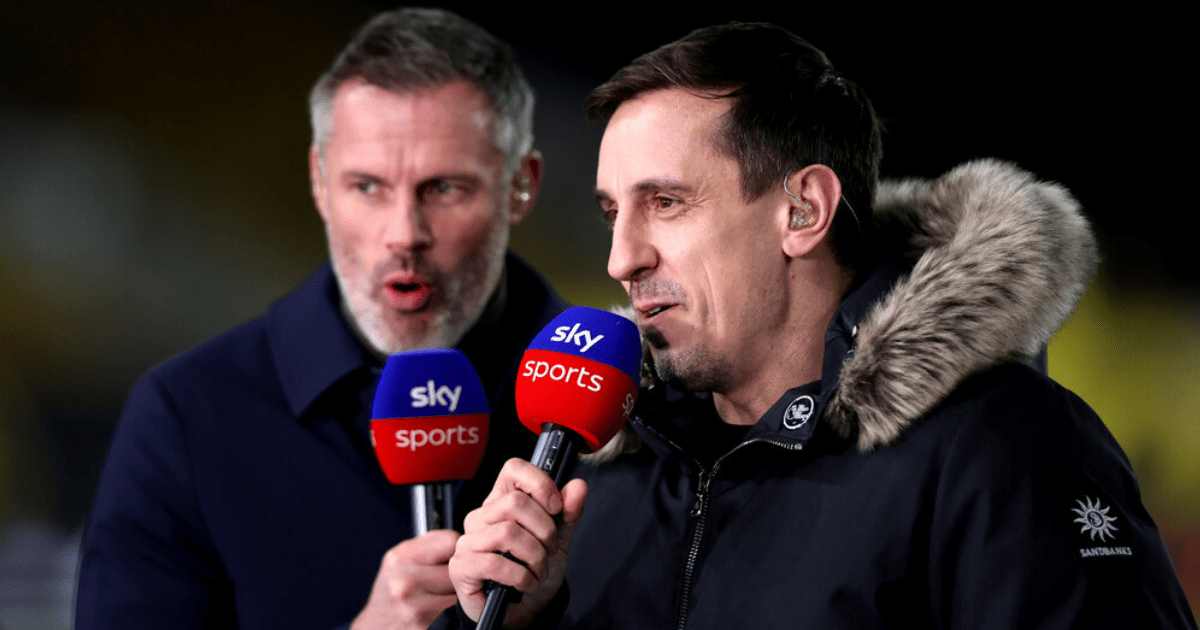 THE Premier League returns from the international break on Saturday after a two-week hiatus.

We kick things off with a mouth-watering North London derby between Arsenal and Tottenham – the first of two huge grudge matches over the weekend as Manchester City host Manchester United on Sunday.

Mikel Arteta’s men suffered defeat to Manchester United, but have won all six of their other games.

Manchester United come next after recovering from back-to-back losses at the start of the campaign.

And they are followed by Fulham, Liverpool and Chelsea.

Here is how 10 of the most well-known football pundits see the season unfolding from here on in – with no break until the World Cup in mid-November.

The Liverpool legend told talkSPORT: “If you actually watched Arsenal this season – and you’d never seen them before – they do look like they could be title contenders.”

Gary Neville – Man Utd to miss out on top four

Speaking on Sky Sports, ex-United star Neville said: “I think Man City, Liverpool and Tottenham will be the top three.

“I think it’s a big battle between Chelsea, Arsenal and Man United. I think Liverpool, you think they are going to come good just because of what they have done in the last few years.

“I think United will struggle to get in the top four, personally.”

Gallas told Genting Casino: “I think Arsenal have a better opportunity to compete for the title than Tottenham because this season they aren’t playing in the Champions League.

“I think they have to be focussed on the title. I don’t know what their target is, but whether it’s top four or to win the title, I hope [Mikel] Arteta has told his players, ‘this season we have a good opportunity to fight for the title, so let’s do it’.”

Former Man Utd man Evra told Betfair: “I think City and Liverpool are still the favourites, but you have so many others too, including Tottenham, Arsenal, and Chelsea.”

“Then you only have one spot left, which will be fought between Liverpool and Chelsea.”

Gabriel Agbonlahor – Liverpool to miss out on top four 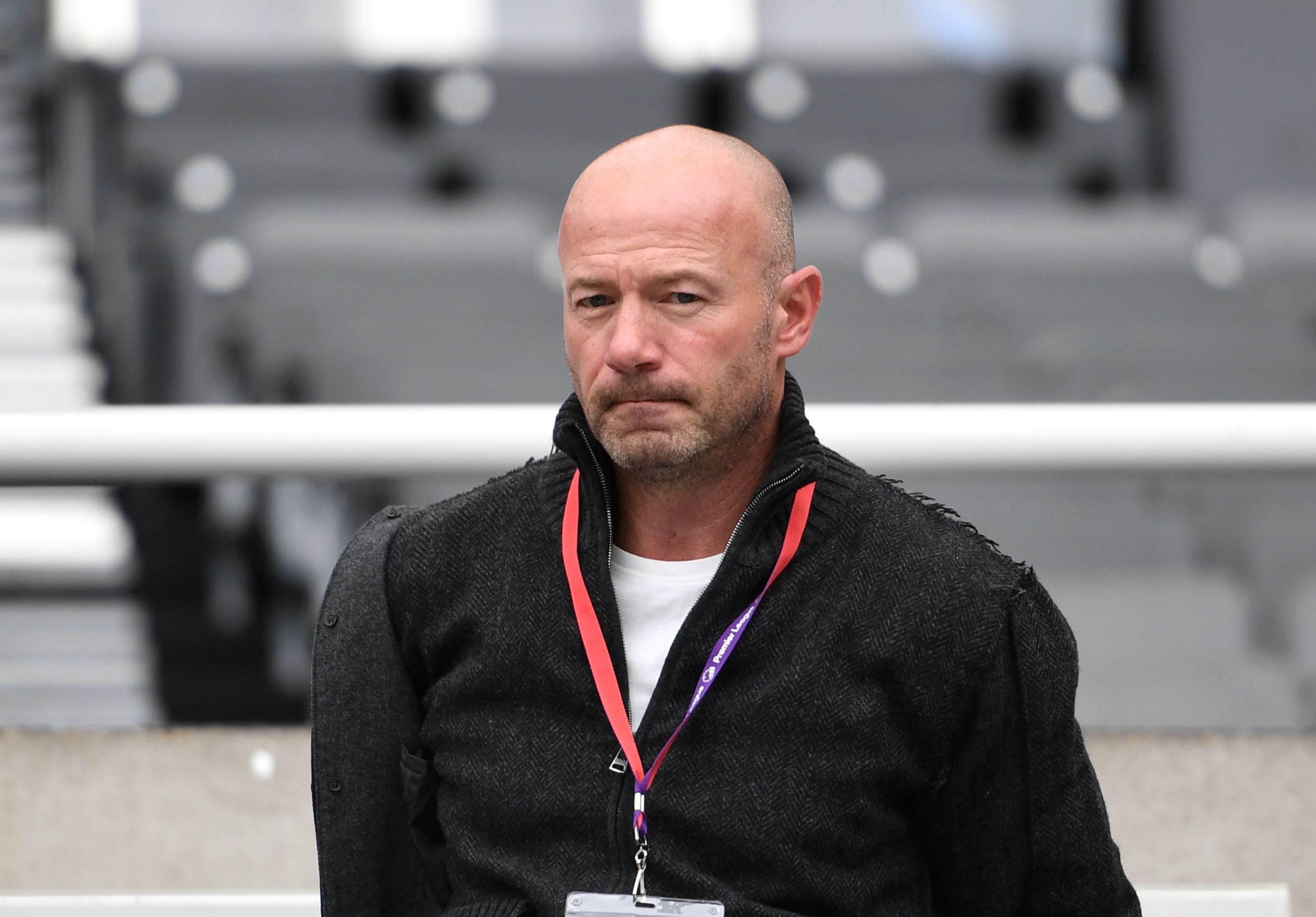 Shearer backs Arsenal to finish in the top four this season

Newcastle icon Shearer told ViaPlay: “It has slightly changed from the beginning of the season.

“But on the evidence I have seen from Manchester United and Chelsea, then I think Arsenal might sneak in there as well.”

Paul Merson – Chelsea and Man Utd to miss out

“Chelsea will obviously have a thing or two to say, but we’ll have to wait and see how [Graham] Potter performs at Stamford Bridge.

“As for Manchester United, I don’t think they’ll make it because they still have a lot of work to do in terms of their squad.”

Jermain Defoe – Arsenal and Man Utd up against it 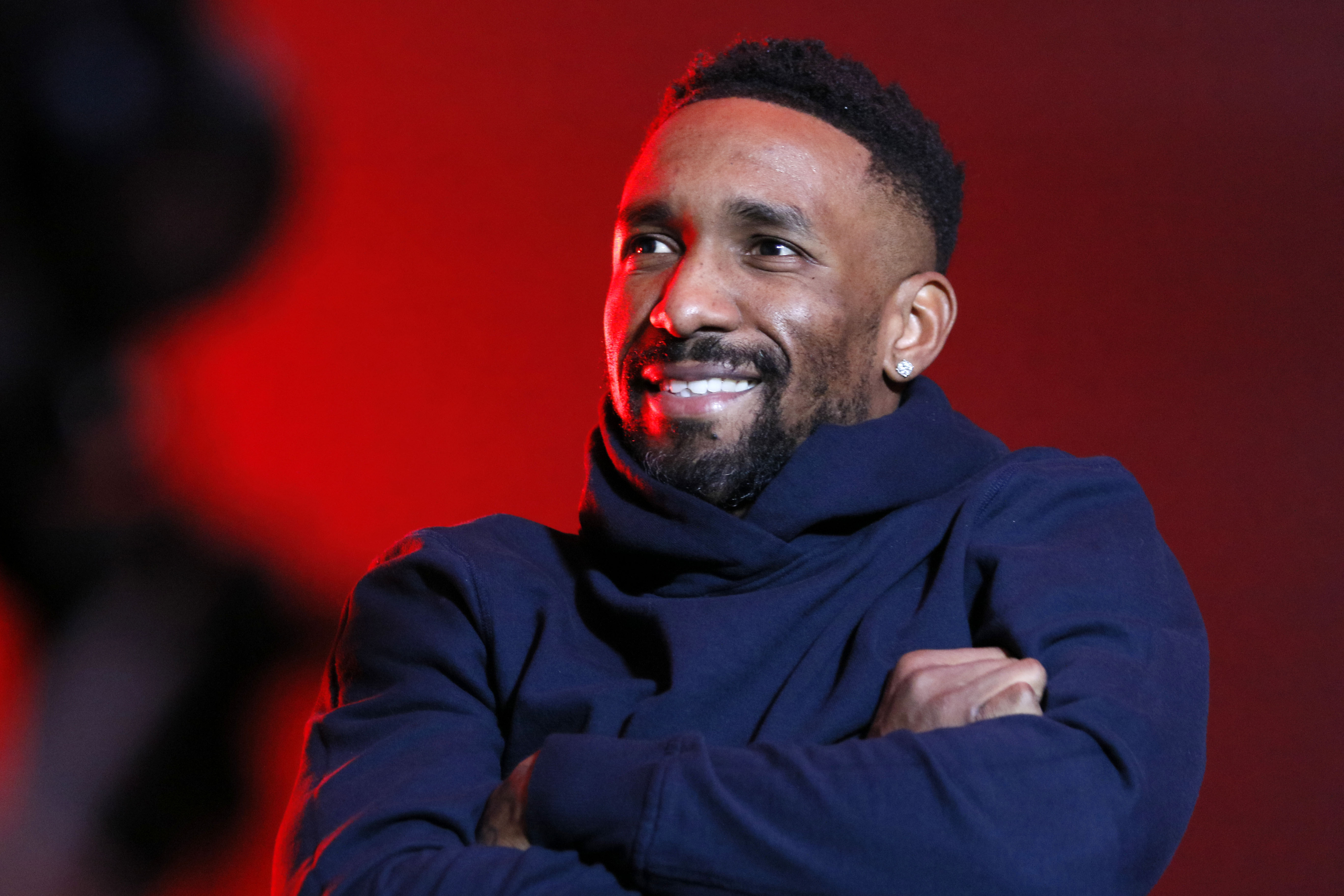 Ex-Tottenham and England striker Defoe told Football Daily: “I’m not going to say who is going to win it, who will finish second and that.

But for me, the top four teams in the Premier League this year, when I look at the squads, are Manchester City, Liverpool, Tottenham and Chelsea.”

The Man Utd legend told Sky Sports: “United [to finish ahead of Arsenal], I think United are certs for the top four. I think they’ve got a settled group now.

“Obviously the transfer window, I mentioned it earlier, a lot of baggage with players who weren’t happy at the cub gone.

“The manager is settling in, the options coming off the bench today [against Arsenal] we saw… United for me.”