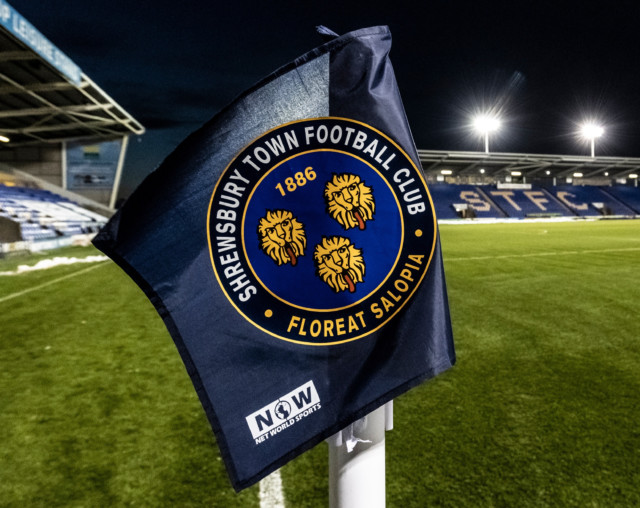 SHREWSBURY could be handed an FA Cup reprieve despite being unable to play their third round tie with Southampton.

But it will need them to avoid a path through the Big Six or Leicester in Monday’s unprecedented double draw.

Wembley’s Professional Game Board will make a final decision on the League One Shrews’ fate ‘early next week’.

Initially, it seemed likely the Shropshire club would be booted out of the competition with the fourth round scheduled for a fortnight away and fifth stage two-and-a-half weeks later.

But FA chiefs are desperate to avoid such a hardline response to a situation effectively out of Shrewsbury’s control as the mutant wave of the virus rages up and down the country.

And it means there is still a chance Shrewsbury will be given a second chance to put on the game – although that will be determined on Monday evening.

The FA announced earlier this week the next two rounds would be both drawn, one after the other, on Monday, during the BT Sport broadcast of Stockport’s clash with West Ham.

That ensures the FA will know the path the winners of the postponed tie face to get to the last eight of the cup.

And should the winners be drawn against none of the seven Premier League sides still in European competition in the next round, and also avoid a potential clash in the last 16, there could to be enough ‘wriggle room’ for rescheduling.

If Shrewsbury and Saints do come out of the hat with one of Arsenal, Chelsea, Leicester, Liverpool, the two Manchester giants or Tottenham, then Southampton seem certain to be handed a walkover.

That scenario will allow future rounds to be played as planned.

However, if the draw does keep them apart from those sides, the third round tie could be rescheduled for fourth round weekend.

The winners would then meet their fourth round opponents next month.

The subsequent game would then be pushed back until the end of February, also played midweek.