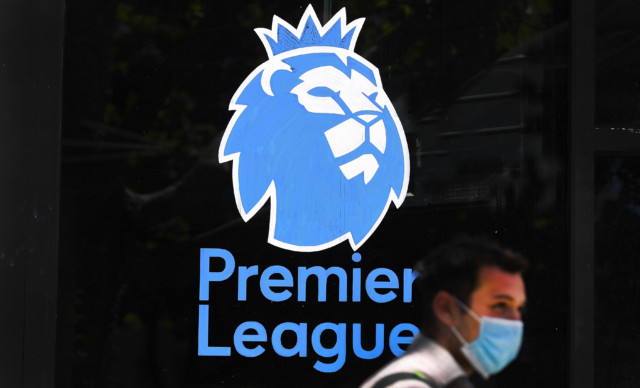 THE return of the Premier League is set to provide sport-starved fans with a TV feast of football.

After more than three months away and with no prospect of supporters being able to go to stadiums any time soon, England’s top-flight is set to become a TV-only sport.

The league is planning to restart on Wednesday June 17, with Man City vs Arsenal and Aston Villa vs Sheffield United getting things going again. The first three matchrounds’ TV times have been revealed.

How can I watch every Premier League game?

What that does mean is there is set to be a huge amount of football coming your way from mid-June.

And that’s been recognised by bosses, who are capitalising on the nation’s football thirst by taking many of the matches free-to-air.

You will be able to watch EVERY Premier League game on the box right up until the end of the season, available through four different services.

And with staggered kick-off times, you’ll be able to watch every minute without the worry of missing out on other games. 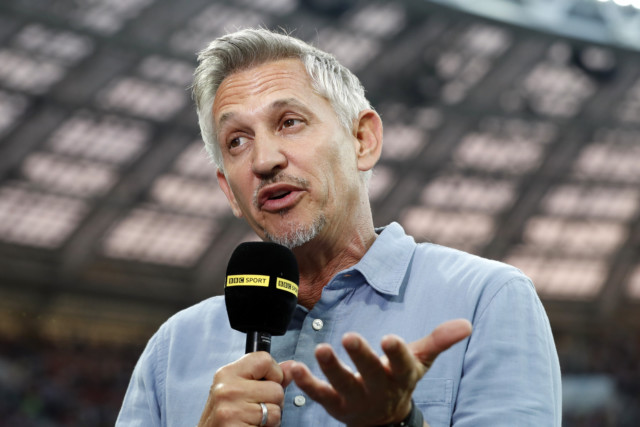 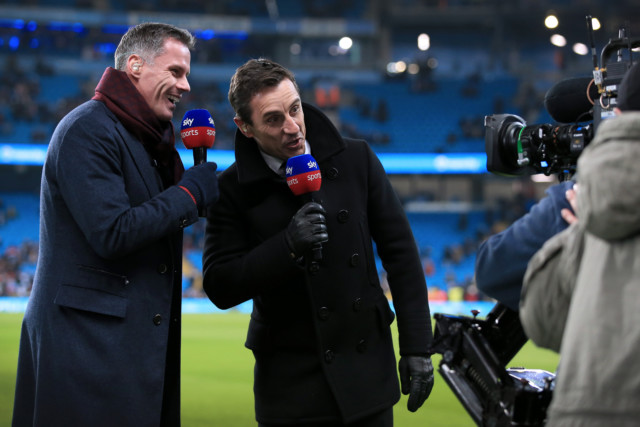 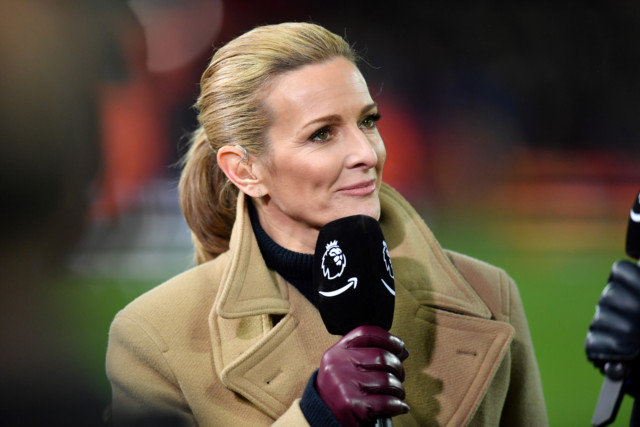 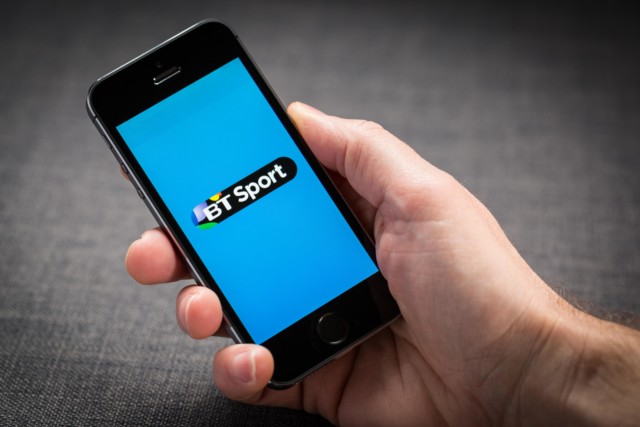 Did you miss our previous article…
https://www.sportingexcitement.com/football/premier-league/7am-chelsea-news-live-timo-werner-transfer-latest-kai-havertz-and-ben-chilwell-updates-juventus-swap-deal