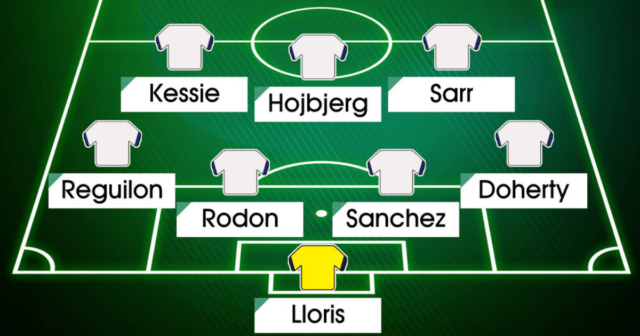 TOTTENHAM could look like a totally different team when the transfer window closes next week.

Striker Harry Kane is attempting to force a move to Manchester City in a saga that has rumbled on all summer.

If he does depart in the coming days, Spurs are set to bring in Wolves forward Adama Traore as another attacking option.

The 25-year-old Spaniard was electric for Bruno Lage’s side during their 1-0 defeat to Spurs on Sunday.

But the Lilywhites will have to fork over £40million if they are to bring the speedster to the Tottenham Hotspur Stadium.

Traore’s arrival would see a reunion with ex-Wolves boss Nuno Espirito Santo, who also has his eye on bringing in two more players before the window shuts on Tuesday.

Those individuals are thought to be midfielders Pape Matar Sarr and Franck Kessie.

Metz man Sarr, 18, is closing in on a move to North London after impressing in his 22 Ligue 1 appearances last season.

A deal for the central midfield wonderkid is thought to be worth in the region of £13m.

And Kessie could join Sarr in the middle of the park if he is brought in from AC Milan.

Kessie’s contract at the San Siro expires next summer and Tottenham are ideally looking to bring him in at the end of the season when they can get him on a free.

But if he is open to leaving now then Santo may decide it is best to snap him up in this window.

Sarr and Kessie arriving would almost certainly mean the end of the road for Tanguy Ndombele at Tottenham.

The Frenchman wants a move away just two years after arriving at Spurs for a club record fee of £55million. 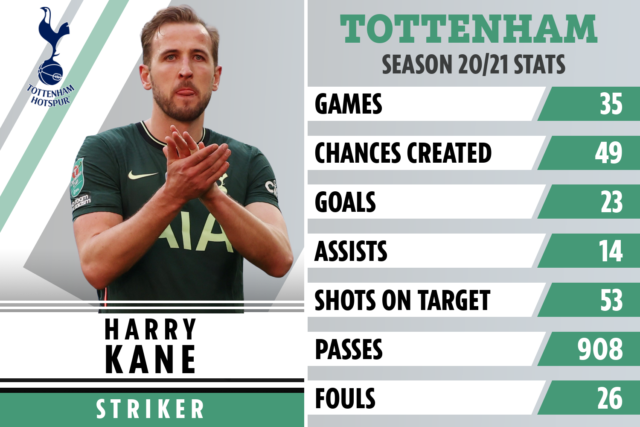