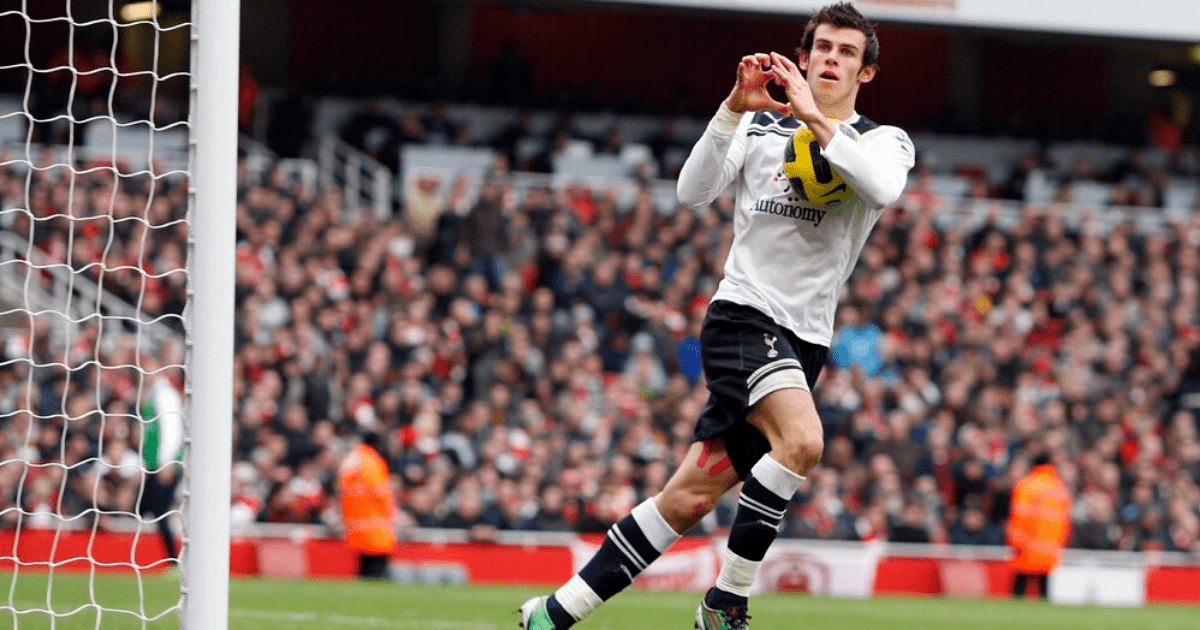 IT is 11 years since Tottenham beat North London rivals Arsenal away from home in the Premier League.

The Gunners have won seven of their 11 Emirates meetings since then, drawing the other four – and will be hoping to add to that record this Saturday. 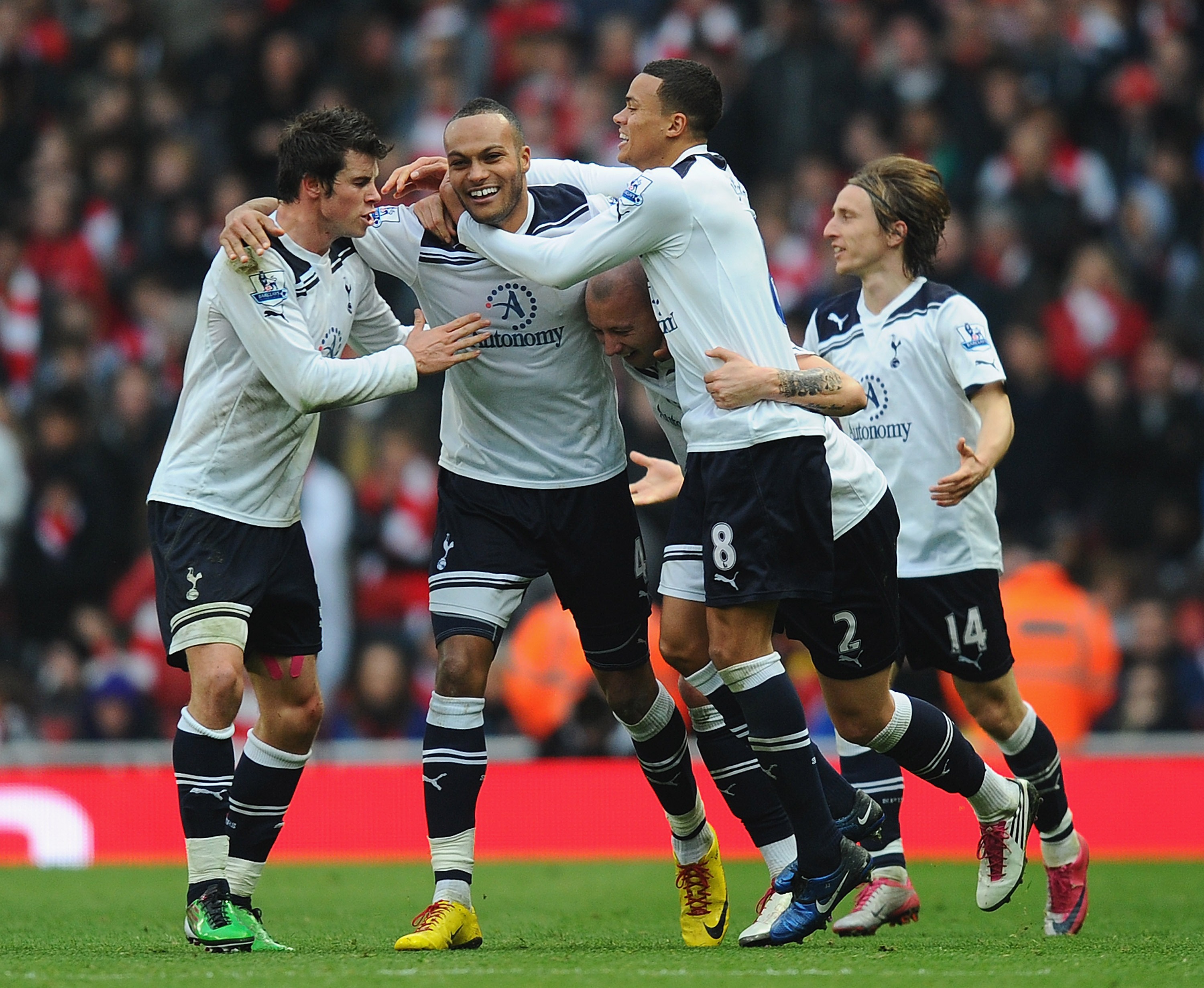 It is a fixture which has seen the home team dominate for much of the last decade – with Arsenal also managing just one away win at Spurs since 2010.

But it is the Lilywhites’ victory on the road which produced the most memorable away triumph in the North London derby’s recent history.

In November of the 2010/11 season, Harry Redknapp’s men went into half-time 2-0 down after goals from Samir Nasri and Marouane Chamakh.

But five minutes into the second period, Gareth Bale pulled one back for the visitors.

In the 67th minute, Tottenham were given a penalty for handball and Rafael van der Vaart converted from the spot to level things up.

And that’s how it remained until five minutes to go.

Tottenham’s team that day was a mixture of world class talent and forgotten men from Redknapp’s time at the club.

Brazilian keeper Heurelho Gomes – who would go on to have a six-year spell at Watford – was in between the sticks.

Gallas was returning to Arsenal for the first time since leaving the Emirates for their North London rivals.

In midfield, Luka Modric, who would go on to win five Champions Leagues with Real Madrid, was partnered by Englishman Jermaine Jenas.

On the flanks, Aaron Lennon occupied the right and Bale – another future Madrid superstar – was motoring down the left.

Lennon made way at half-time for Jermain Defoe – who had a major impact on the game.

Peter Crouch also made an appearance in the 73rd minute with the score at 2-2 – while Honduras midfielder Wilson Palacios came on for Van der Vaart late on.

Antonio Conte‘s men will be attempting to channel that kind of performance this Saturday lunchtime as they bid to move top of the Premier League table.

The Gunners currently lead the way by one point from Man City and Spurs.

Tottenham are unbeaten in their seven league matches so far this season, while the Gunners have dropped points in just one game – a 3-1 defeat to Manchester United.