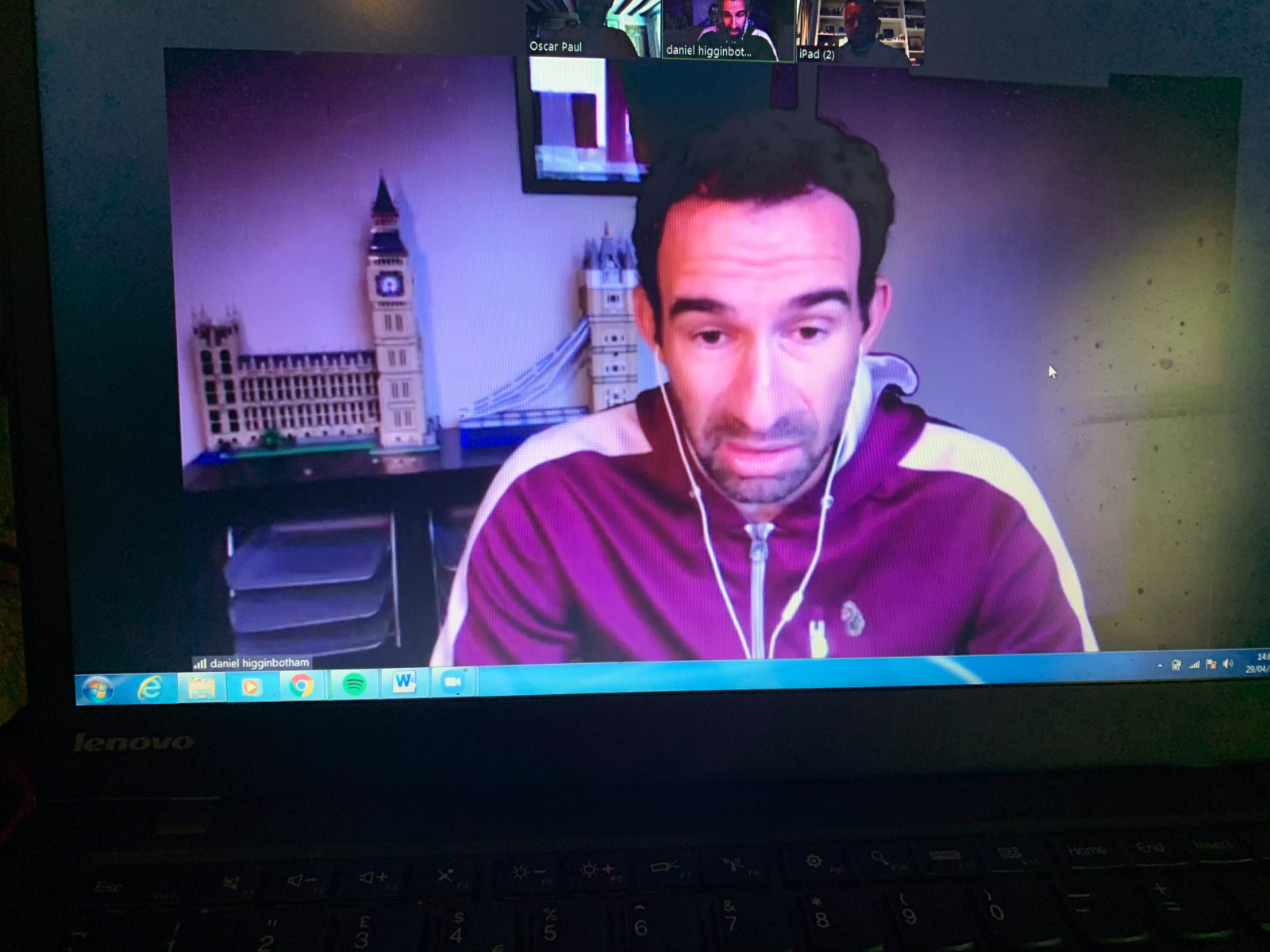 Wilder has worked his way up to the Premier League and had the Blades battling for a Champions League spot before football shut down. 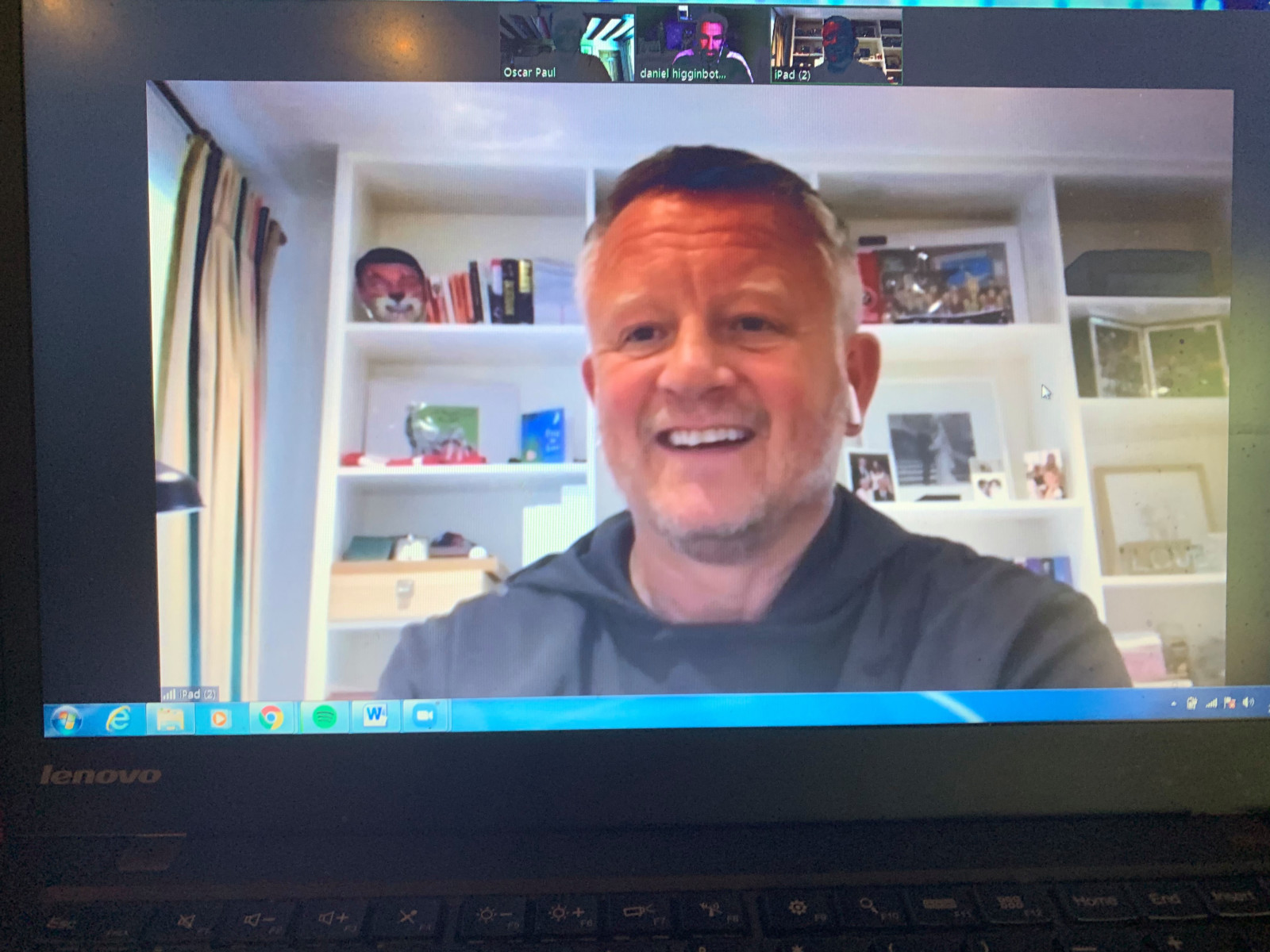 SunSport listened in during the chat between Wilder and Higginbotham

Our man OSCAR PAUL listened in as they dissected the crisis engulfing the game.

DANNY HIGGINBOTHAM: The Fifa medical chief said football shouldn’t return until September 1 at the earliest. Where do you stand on that?

CHRIS WILDER: I want to get back to training and I want the season to start.

In terms of integrity, I don’t think we should worry about what’s happening next year.

There are so many different opinions. For me, other than Eddie Howe, not many managers have come right the way through the pyramid. It is not about the 20 Premier League clubs, it’s about the 71 others and the non-league clubs.

From a morale point of view they should get it up and running, and in terms of finances, knowing what the consequences are all the way down if we don’t get football up and running.

People have to plan for different scenarios when they get back to work in every other industry, so I don’t think football should be criticised for trying to plan a way out of the terrible situation we are all in. 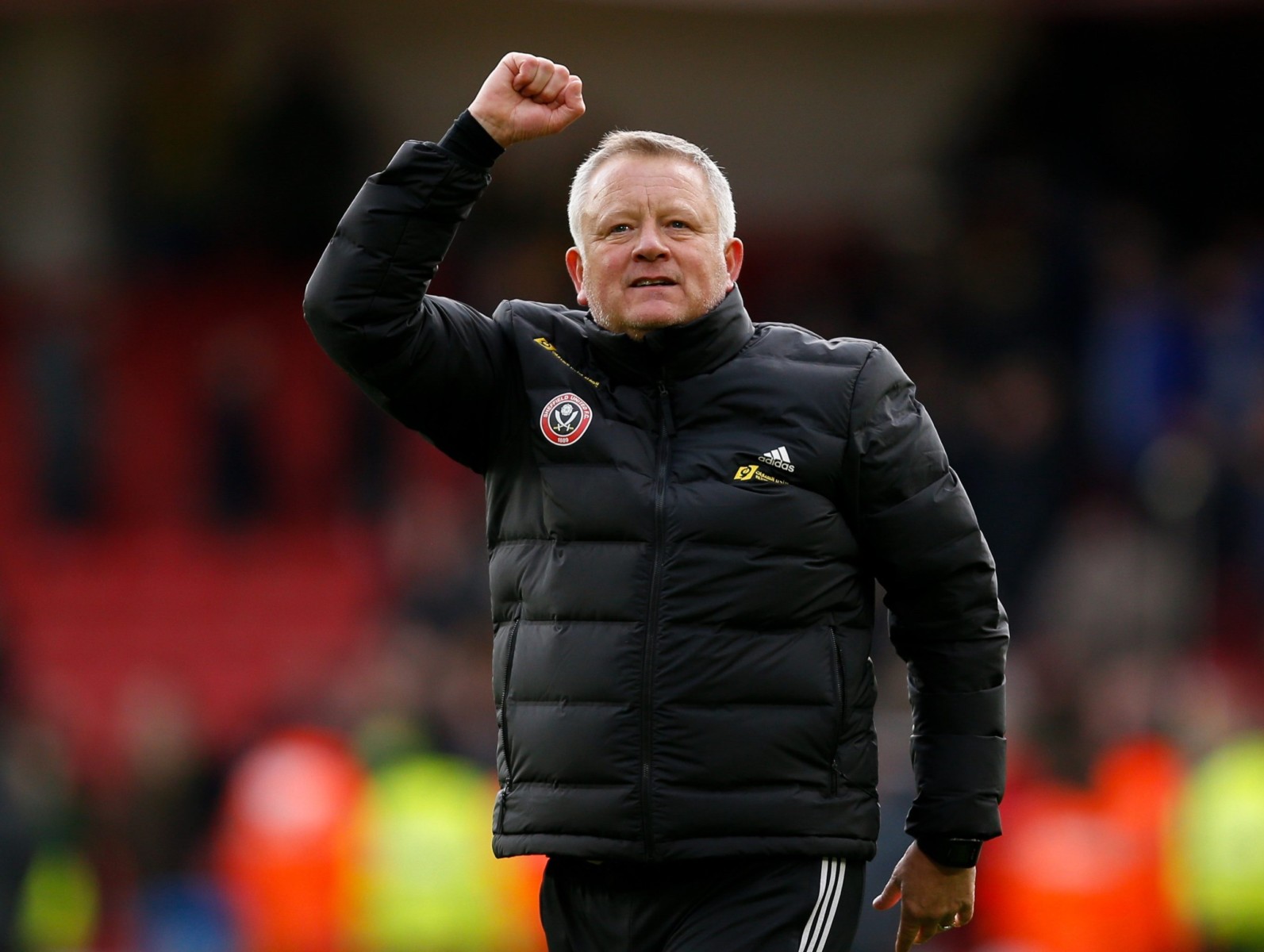 DH: What are your thoughts about playing games behind closed doors?

CW: I believe players have handled and can handle two games a week, without a shadow of a doubt.

Liverpool have been dealing with it for two or three years, Manchester City players have handled it as have Wolves and the promoted teams.

Players are robust and physically in the best shape of any generation of professional footballers — whereas us two are sat here possibly a bit overweight and unfit!

You played more times at the top level than the one season I did, but I look at the preparation and science that goes into them and I should imagine the majority of them, if not all, are ready to go and want to play.

It will take two or three games for everybody to get into their stride but, for me, a three-week mini pre-season and off we go.

From a morale perspective, it will be a huge lift because we’ve not heard many good stories come out for a long time.

I believe this will lift everybody. One thing I’ve said through this is about the importance of sport and football and how it underpins everything in our society. 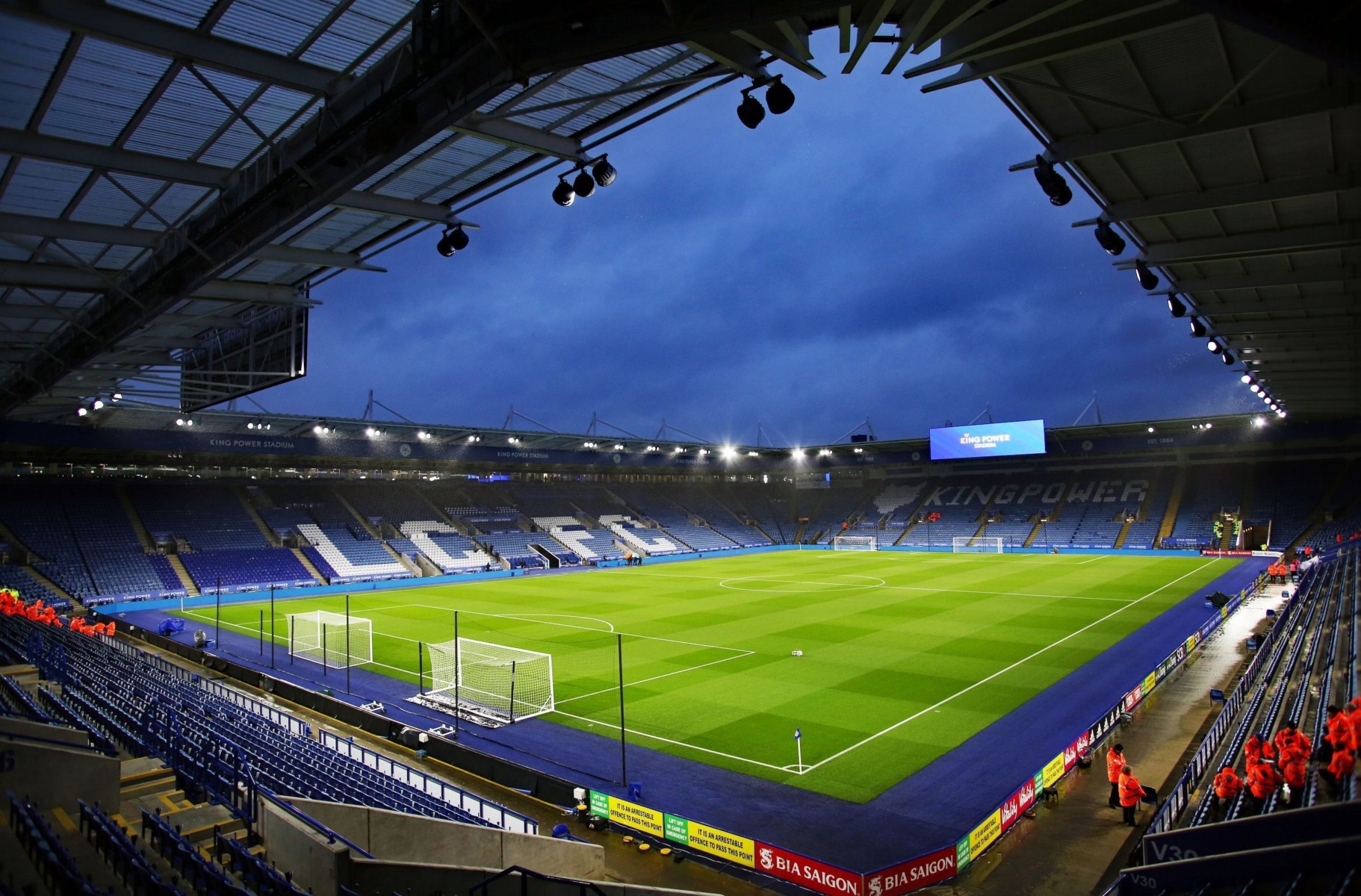 DH: Do you have any safety concerns playing behind closed doors in terms of making sure everyone is tested?

CW: I don’t think the Premier League will leave themselves wide open so we will react to whatever they do.

They will take all measures to make sure this is done professionally. From a perception point of view, I suppose there is a school of thought that people don’t want us to start football.

But opinions are split and I don’t think anyone has the exact answer. But I do believe they are taking, and will take, the right steps.

The Premier League will take advice from the Government, from people who are top of their fields, and will make the decision.

Hopefully it is covered and then we get on with the easy bit — getting out there and playing a bit of football.

DH: How are you getting on personally in these unprecedented times?

CW: I’m a bit frustrated like everyone else and it’s been about keeping physically and mentally as healthy as possible.

There’s been a little bit of reflection on what we’ve done, looking at different ways of bridging the gap with the others as we obviously can’t do that from a financial perspective.

It’s just trying to get the balance right and not feeling too sorry for yourself.

We’re all hating the speculation though, that’s the thing which really gets to you.

For one positive report there is a negative one that comes steaming in behind it, when nobody knows for sure what is going to happen. 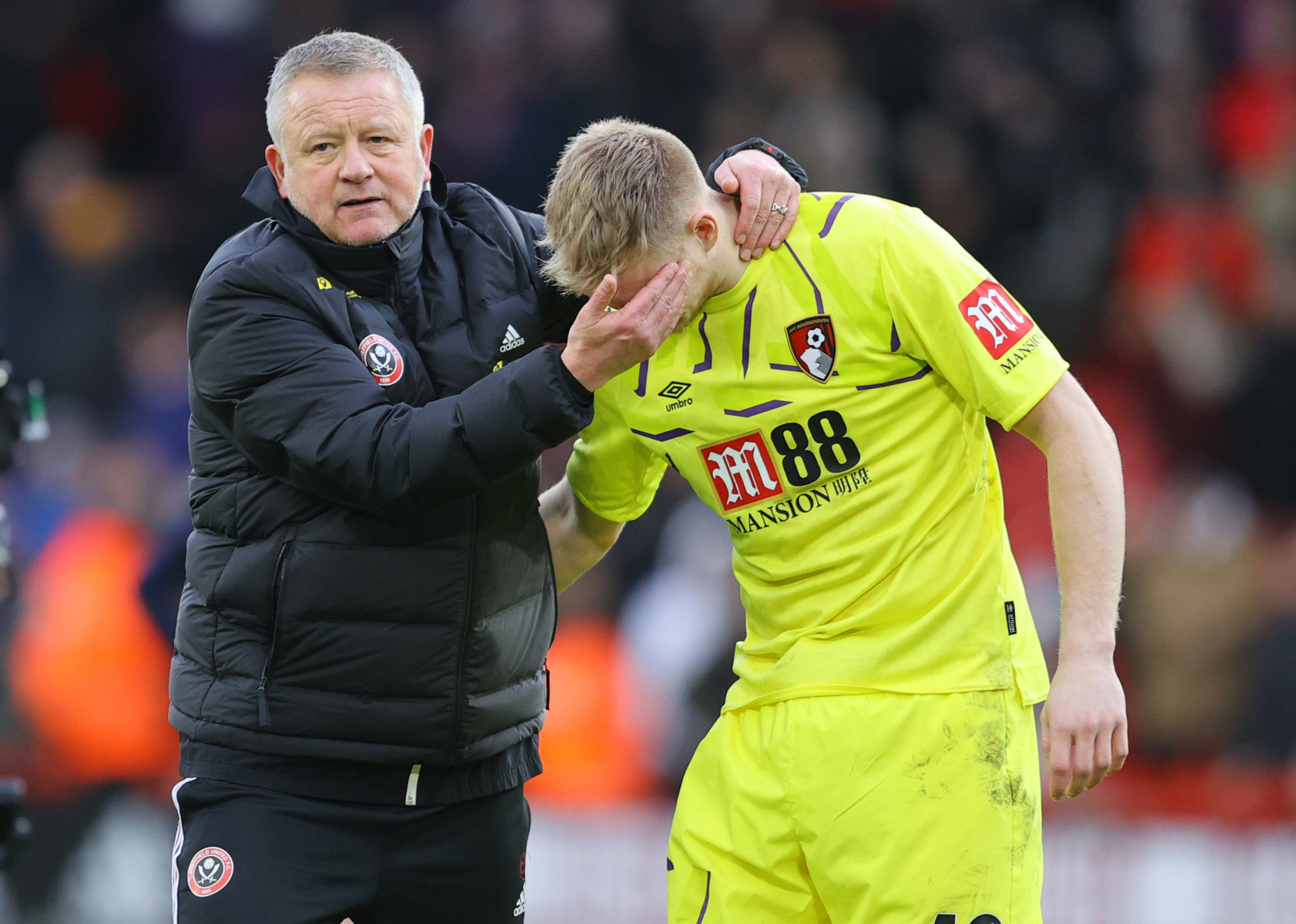 Wilder admitted he has been ‘frustrated’ amid the coronavirus pandemic

DH: How have you scheduled their fitness programmes?

CW: It’s been tailored to the individual, but it comes down to their hunger and desire.

We have got the technology now that we can all log into — it’s not like the old days where the GPS went on the dog and the dog went for a run! They are doing it honestly, because they know they will get found out individually and as a team if we don’t come back in the best possible way.

Now there is a light at the end of the tunnel in terms of going back and training.

We have gone back individually this week for testing. After the weekend, unless something drastic happens, we will be given a date to resume training in small numbers and we will adjust off the back of that.

DH: While I didn’t think you would be relegated, I didn’t see you having the season you’ve had.

If we finish the season, you have a chance of getting into the Champions League . . .

CW: It might be difficult but there is no reason why we can’t pick up where we left off. The points we have are fully deserved.

I’m not going to say for one minute I thought we would be seventh with ten games to go, that’s beyond our wildest dreams.

Hopefully, if we get restarted we can have a big finish and put a whole lot of pressure on the teams that really should be above us and see where that takes us. We’ve got nothing to lose.