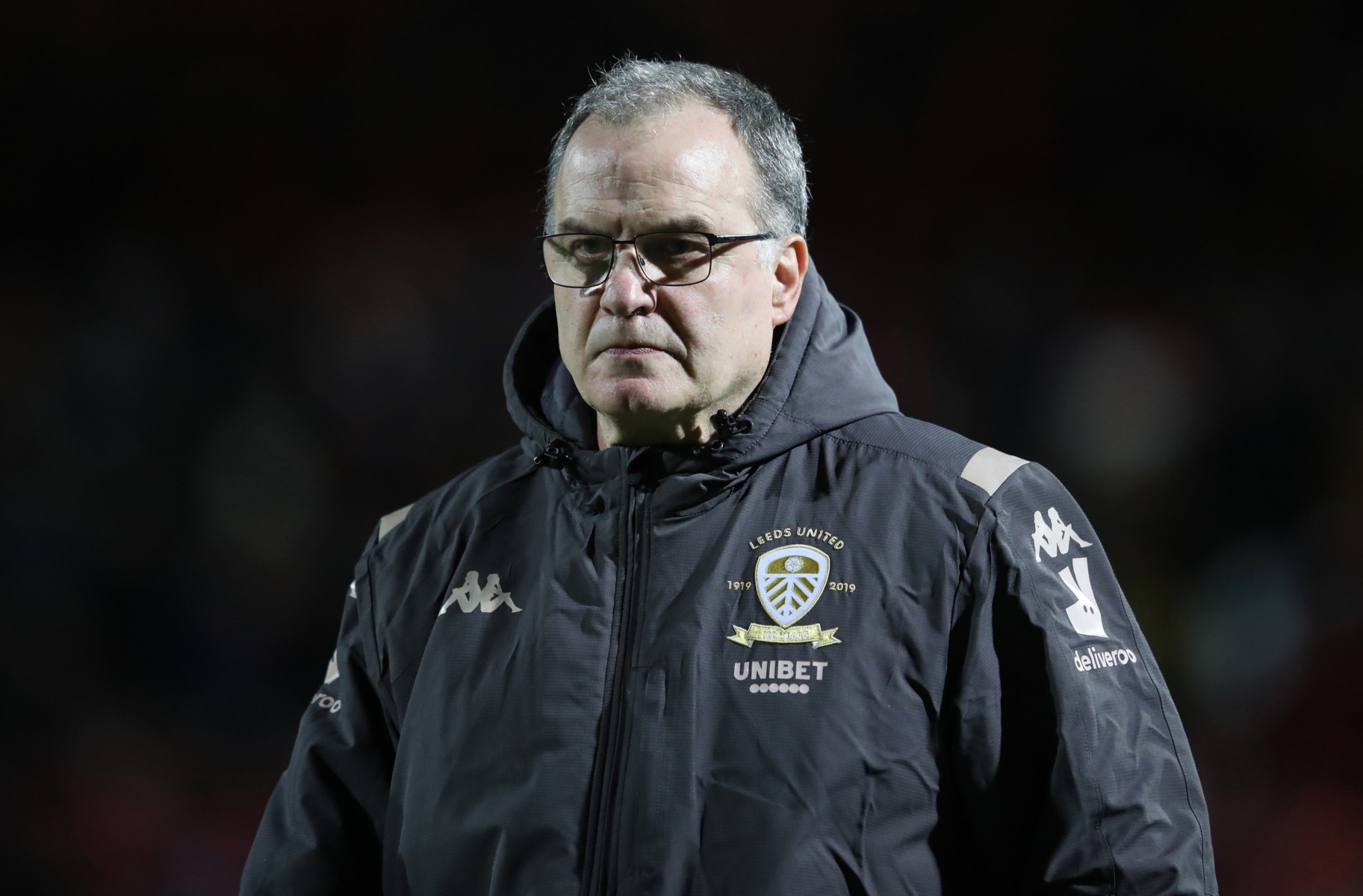 LEEDS UNITED face another challenging clash in their bid to gain promotion to the Premier League.

They travel to Hull City, where the atmosphere regularly gets feisty.

Yet, Leeds are the in-form team, looking to make it four wins in a row in the Championship – while the Tigers are closing in on a relegation battle after nine games without a win in the English second tier.

What time does Hull vs Leeds kick off?

This Championship clash will take place on Saturday, February 29.

The match will be held at the KC Stadium.

In the reverse fixture, it ended 2-0 to Leeds at Elland Road.

Hull vs Leeds will be shown live on Sky Sports Football and Main Event, with coverage underway from 12pm.

Sky Sports customers can live stream this match via the app on their computer, tablet and mobile devices.

Alternatively, you can purchase a Sky Sports Day Pass with NowTV for £9.99.

The major absentee for Leeds is the suspension of goalkeeper Kiko Casilla, who has been banned for EIGHT games for racially abusing Charlton’s Jonathan Leko in September.

That means he will not be able to play until the Barnsley clash on April 18 – with Illan Meslier expected to deputise in his place.

Meanwhile, Hull City have a lengthy injury list with Tom Eaves, James Scott, Herbie Kane and Eric Lichaj all out for the season.

Josh Bowler, Reece Burke, Keane Lewis-Potter and Jordy de Wijs are also sidelined, while Angus MacDonald is expected to sit out as he continues to get match fit.

Leeds are overwhelming favourites to win this match at 4/11, while Hull have been given a 15/2 chance to walk away with all three points.

The visitors’ Patrick Bamford has been criticised for a lack of goals this season and is 4/1 to net more than once at KC Stadium – compared to his teammate Jean Kevin Augustin who is 11/2.

Yet, Hull could pull off a shock, with victory for the hosts and both teams to score being priced at 12/1.

Odds courtesy of Ladbrokes and correct at time of publication.