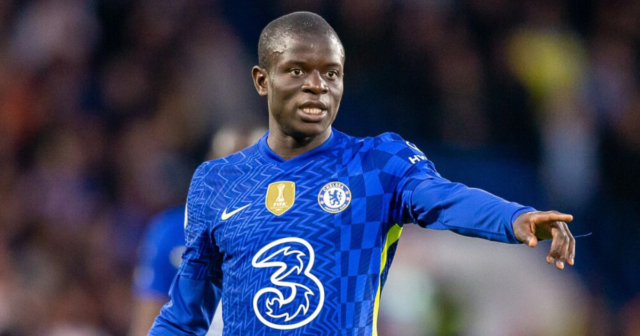 CHELSEA star N’Golo Kante refuses to upgrade his humble Mini Cooper despite all the pressure he gets from team-mates.

That is according to Kante’s soon-to-be former colleague Antonio Rudiger, who is set to leave Stamford Bridge for Real Madrid at the end of the season.

Rudiger penned a goodbye letter to fans as he prepares to leave for Madrid and included an anecdotal story of his time with the star midfielder.

The France international is considered as one of the humblest players in the world, and his modesty shows by the fact he still drives a Mini Cooper when so many footballers prefer more expensive brands.

The 31-year-old Chelsea star has been driving that Mini since signing with Leicester in 2015 and it only cost him just north of £10,000.

The Germany international revealed that he repeatedly advised Kante to upgrade and although he always responded politely he constantly refused to abide as the vehicle has a special meaning. 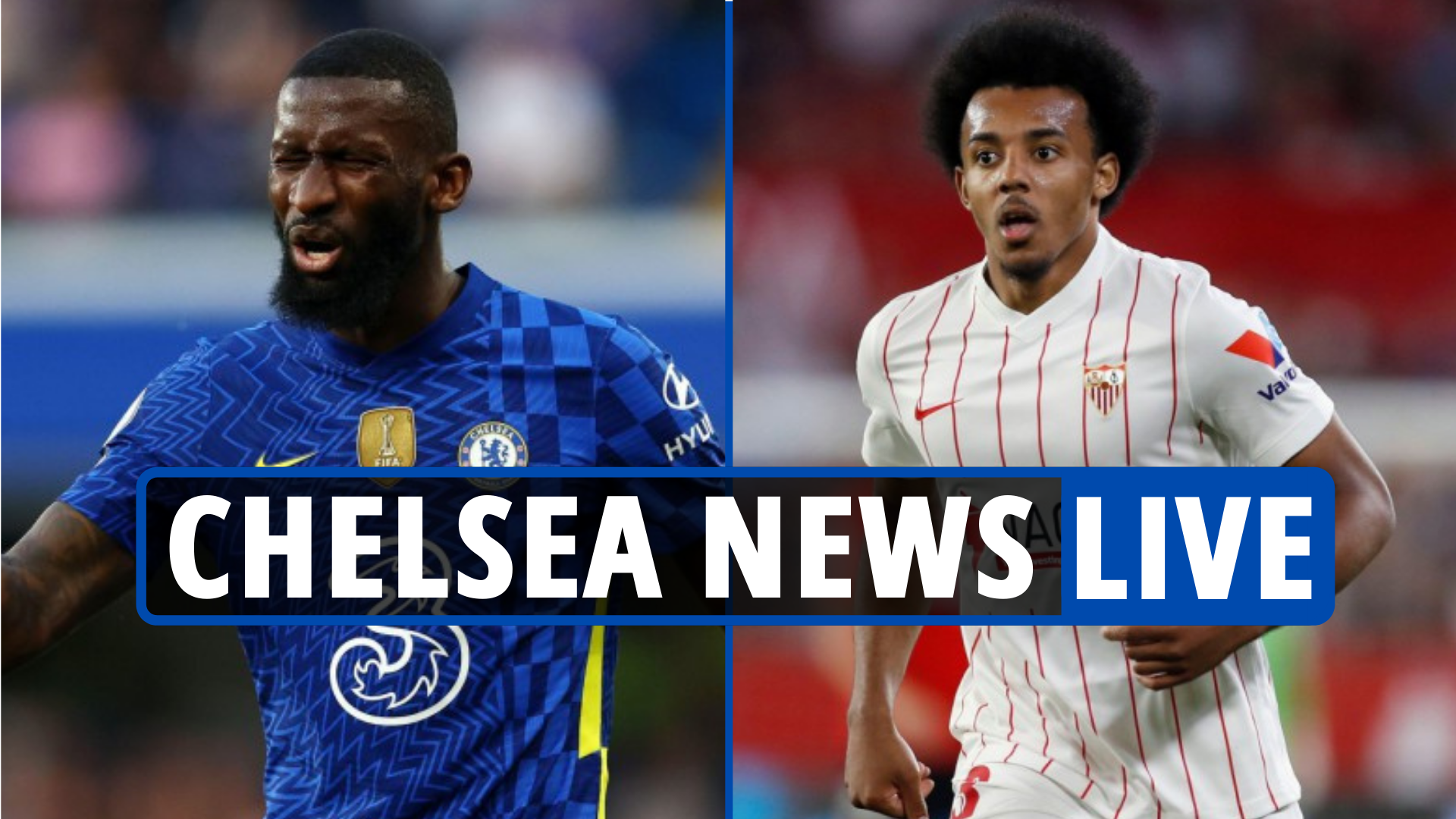 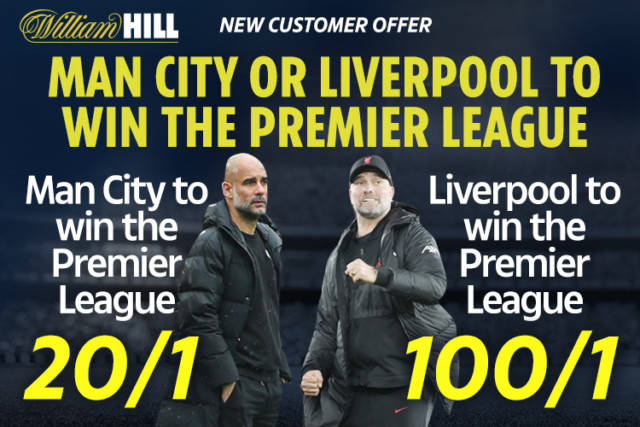 Rudiger told The Players’ Tribune: “Everything with NG [Kante] is authentic. Even the Mini Cooper — people laugh about it, but there is a real story behind it.

“It was a dream for NG to make it to the Premier League, coming from where he came from, and the Mini was the first car that he bought when he got to England. So for him, it is not just a car. It has a deep meaning.

“Of course, the boys always joke with him about it, but I am telling you — this man is so polite that he just tells you what you want to hear.

“Someone will say, ‘NG, you know what car is really cool? A Mercedes, bro. I can see you whippin’ a black Mercedes’.

“And NG will just look at them genuinely and say, ‘Yes, O.K. We will think about it. Thank you, that’s a good idea’.

“But he’s just playing with you!!! At the end of the day, you know that you’re going to be seeing that Mini at the training ground for the next 10 years.”

Advertisement. Scroll to continue reading.
In this article:ngolokante, stamfordbridge, theend