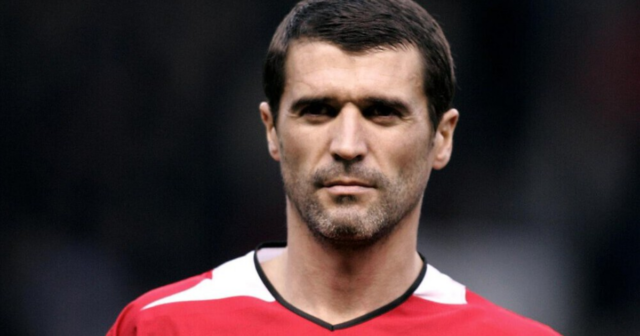 ROY KEANE admitted he would have accepted a managerial role at Manchester United, but said: ‘They were never going to call me’.

The club are set to appoint German Ralf Rangnick until the end of the season.

But Keane revealed he would have answered the call if his old side had come knocking.

“I’d have no problem going into any dressing room trying to take control of a dressing room, I’ve managed in the Premier League and I don’t think it would be a problem to me, but it was never going to happen.

“People tend to forget that I have managed before and I did okay in the Premier League with Sunderland.”

Keane, 50, has made a name for himself in recent years for his harsh and frank punditry.

But he has had five coaching roles, acting as assistant at Republic of Ireland, Aston Villa and most recently Nottingham Forest, in 2019.

The highlight of his managerial career was leading Sunderland to the Championship title in 2007.

It came only two years after the Irish midfielder left United after blasting his players on the club’s TV channel after a 4-1 loss to Middlesbrough.

Fast forward to the present day and Keane is just as critical, singling out the likes of David de Gea, 31, Paul Pogba, 28, and captain Harry Maguire, 28, in the past.

The ex-United skipper was even forced to deny that he had a personal grudge against Maguire.

Keane told The Times: “I’ve got no agendas. I don’t know Harry Maguire.