‘I miss the Premier League.. I love London’ – Mauricio Pochettino ‘open’ to England return in boost to Tottenham fans
Advertisement 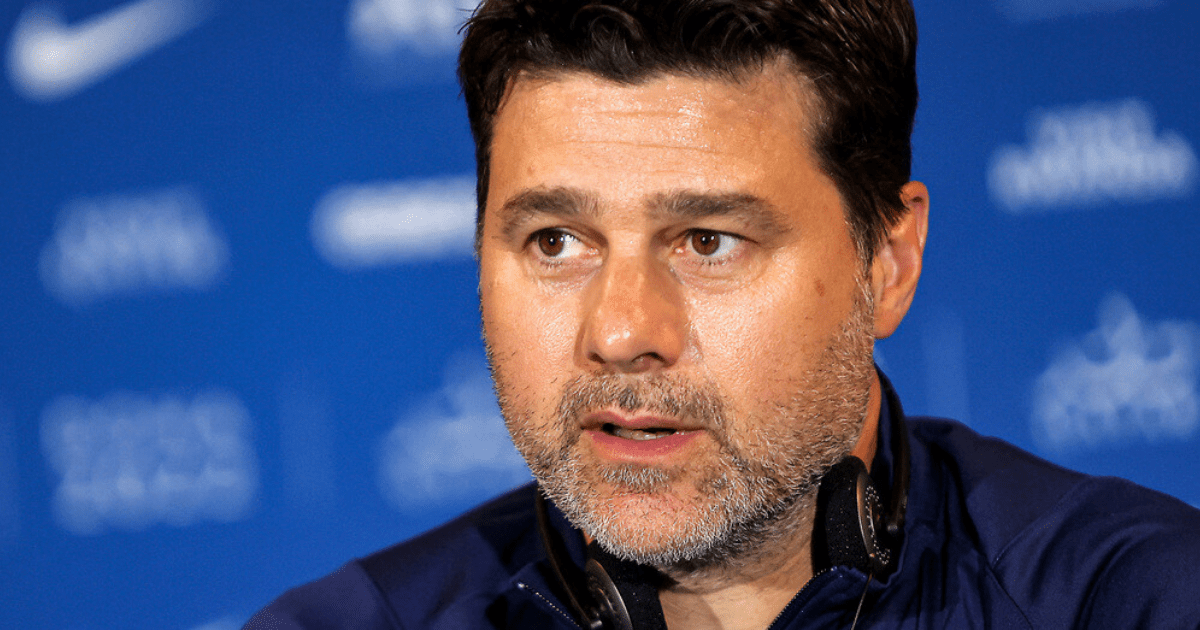 MAURICIO POCHETTINO has revealed he is open to returning to the Premier League, leaving Tottenham fans wondering what the future might hold.

Pochettino, 50, enjoyed five years with the North London outfit before he was sacked in 2019.

Mauricio Pochettino has opened the door to a Spurs return

Since then Spurs are onto their third permanent manager after sacking Jose Mourinho and Nuno Espirito Santo before landing Antonio Conte.

Under much of their time with Pochettino Spurs were a Champions League team and even made the final in 2019, when they lost 2-0 to Liverpool.

“Why not (return to manage in England)? We are open.

“I love England, I love living in London and Barcelona.

“But it’s like my house and home. I love being in England.

“I think the Premier League is one of the best if not the best league in the world because it’s so competitive.

“And of course if that possibility (to return) appears for sure we will consider taking it.”

This revelation comes after Pochettino joined Gary Lineker and Co for BBC’s coverage of Spain vs Germany.

The Argentine was sacked by Paris Saint-Germain last summer and has been without a managerial job since.

However, he turned down an approach from Aston Villa as pressure mounted on the head of Steven Gerrard before he was eventually replaced by ex-Arsenal boss Unai Emery.