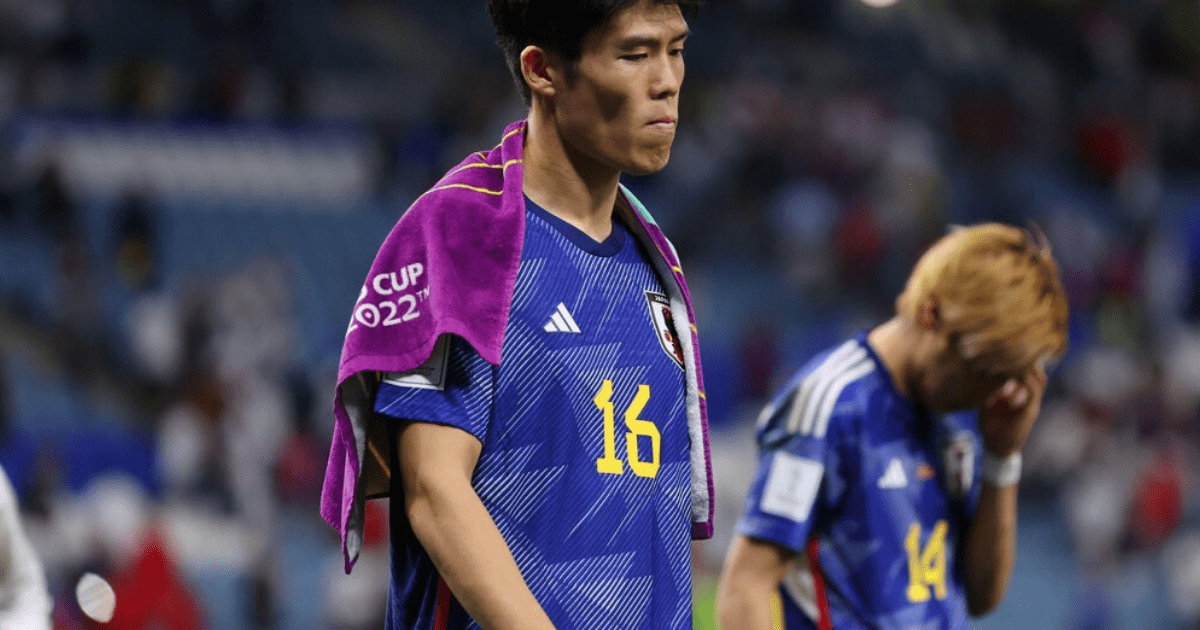 DEVASTATED Arsenal star Takehiro Tomiyasu admitted his performance for Japan in their last 16 defeat to Croatia was a “disaster”.

And the Gunners defender is hoping for some time off before meeting up with Mikel Arteta’s squad so he can “forget about football”.

The Samurai Blue were knocked out by Croatia on penalties on Tuesday following a 1-1 draw.

It was Tomiyasu’s first start of the World Cup and he was lucky not to be punished by Ivan Perisic after losing the ball in the first half before spurning a shooting chance to put Japan 2-1 up.

And on the verge of tears, the 24-year-old said:  “My performance was a disaster so I am sorry for the team.

“I just need to be much, much better to help the team.

“I can’t be proud. I am not satisfied about what happened. It was not enough.”

Arteta’s squad began their preparations for the return of the Premier League in Dubai on Monday.

Asked if he will fly over to meet up with Arsenal straight away, he added: “I don’t know.

“Hopefully I can get a bit of rest. I need time to forget about football. I need a bit of time.”

Tomiyasu said: “We did not deserve to win. We were so close to achieving our aim but they were better than us.

“We need to be much better to win against a stronger team.”