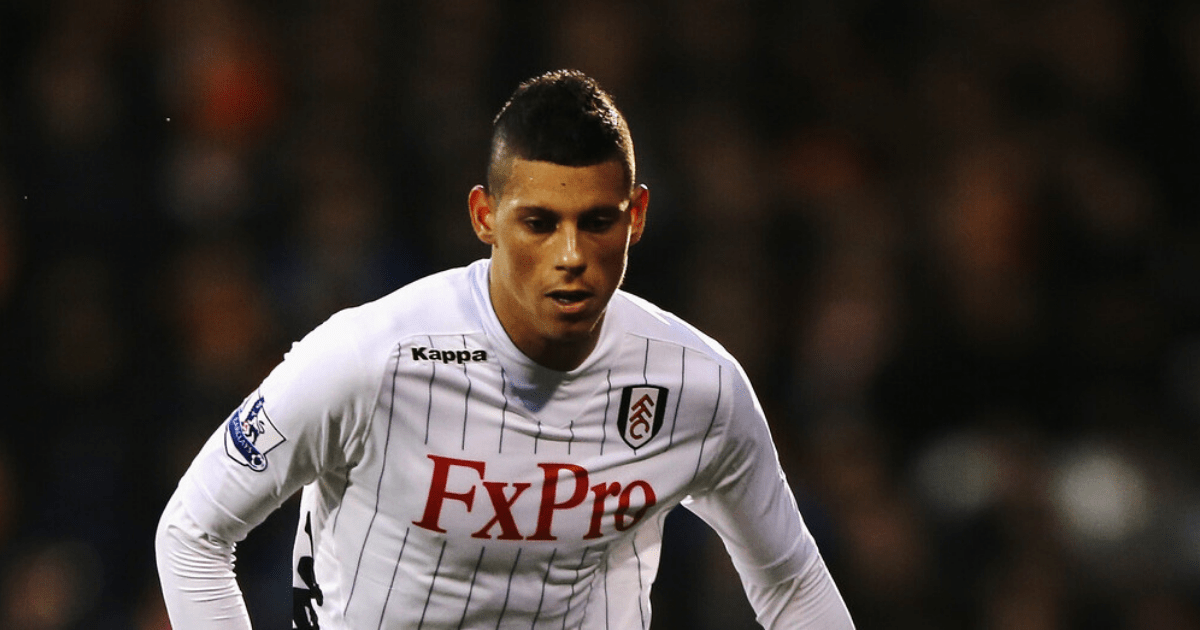 BECOMING the youngest-ever Premier League player would make any whizkid proud — but it does not guarantee a stellar career.

Just ask Matthew Briggs, the former Fulham defender who held the title for 12 years and was chased by Manchester United and Arsenal as a kid.

But let down by clubs and coaches, he never fulfilled his potential — and Briggs, now 31, turns out for Gosport Borough in the seventh tier and works as a personal trainer.

Briggs was just 16 when he was thrown into Lawrie Sanchez’s first team away to Middlesbrough in May 2007 to ensure he signed a deal at Craven Cottage.

He told SunSport: “We had a meeting and they said they wanted me to travel with the first team, but in order to play you have to be under contract.

“I was considering going to Arsenal for my scholarship.

“Fulham said that if I did come on, I’d be the youngest-ever player in the Premier League.

“At that time, at that age, no one is going to turn down that opportunity. One to break a record and then to play in the biggest league in the world.”

Briggs was on top of the world after his debut, heading back into school on the crest of a wave.

He said: “It felt so awkward, people coming up to me and saying they saw me on TV and asking me to sign things.

“And these were my friends who I saw every day! Everything just changed after that debut.”

But it was more than two years before his next first-team game for the Cottagers.

Friends and family stopped asking for autographs and instead started asking why he was not playing, knocking his confidence.

He said: “It was confusing for me. I never had an explanation as to why. The pressure of being in the youth changing room and kids at that age goading you, teasing you…

“And there was pressure from outside of the club with friends who had a massive expectation, asking when I’d next be in.

“I felt almost embarrassed to even answer it because I didn’t know why. I was just very confused and I lost my confidence.”

Fulham regularly blocked loan moves for Briggs or quickly recalled him from loans when they needed cover, never allowing him to regain that confidence. 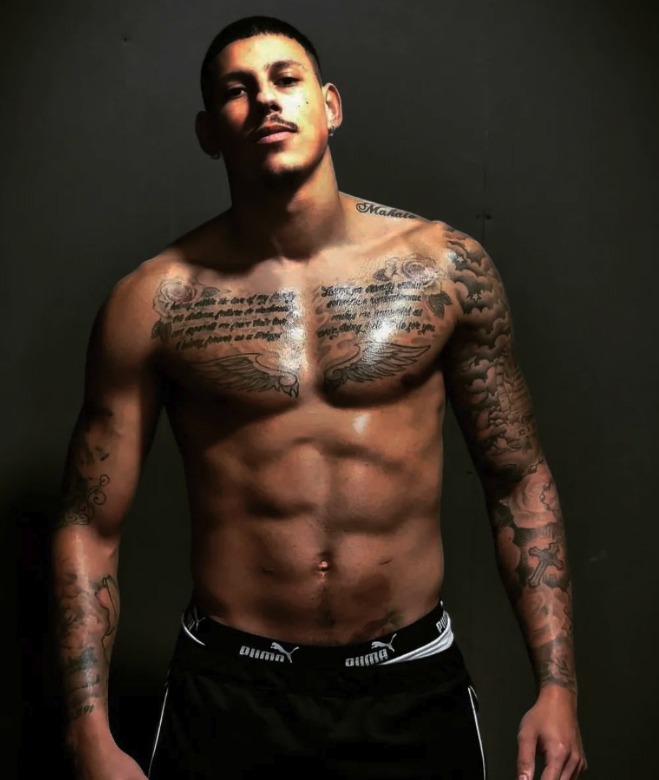 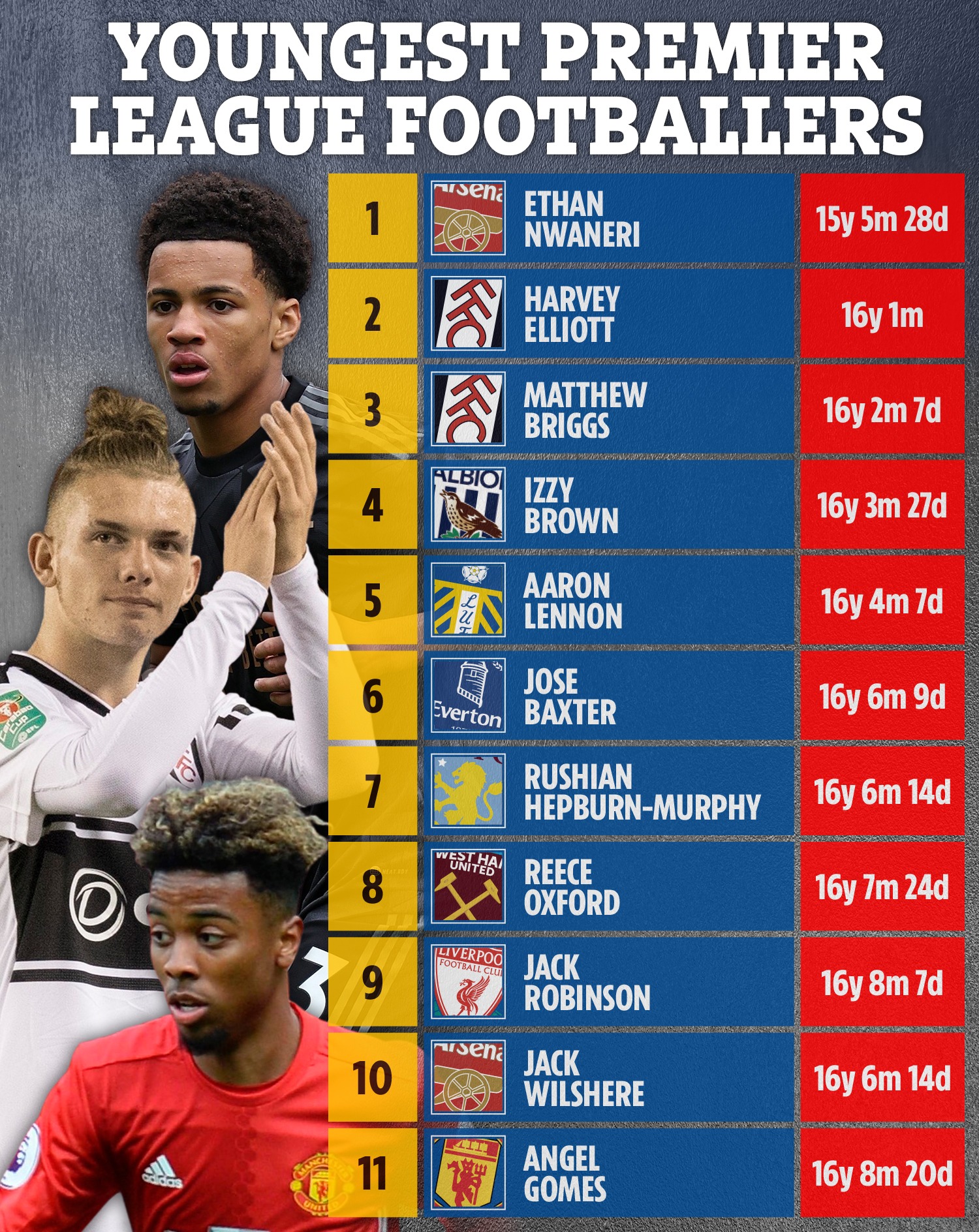 Youngest Premier League footballers EVER – where they are now including Elliott, Lennon and Gomes

His career after Craven Cottage took him to Millwall, Colchester, Chesterfield and Barnet.

Then, aged 28, he dropped to non-league with Maldon & Tiptree and started enjoying football again.

That led to a brief spell in Denmark as well as playing internationally for Guyana, having turned out for England at various levels up to Under-21.

Sanchez revealed much later that it was pressure from the boardroom that made him hand a debut to someone so young.

Briggs, who runs online fitness sessions from his Instagram account @matthewbriggs_12, added: “They should have managed me totally differently. I don’t think they thought about what it was doing to me.

“I would never take it back, having the record for 12 years. But there’s a part of me that wishes I did progress slower.”

That treatment sucked the joy out of football for Briggs, whose advice to Arsenal’s Nwaneri is to ensure he is playing for the love of the game for as long as possible.

He said: “Try not to let anything cloud your judgement.

“Agents will be swarming, everyone will want a piece of him because he’s hot right now.

“Football is not always smooth sailing. Do what you feel is right — just enjoy the moment.

“Stay disciplined and focused on what you want to achieve.”

Did you miss our previous article…
https://www.sportingexcitement.com/football/premier-league/chelsea-coach-anthony-barry-ready-to-snub-huddersfield-job-to-join-roberto-martinez-and-thierry-henry-with-belgium/

In this article:itwas, personaltrainer, premierleague