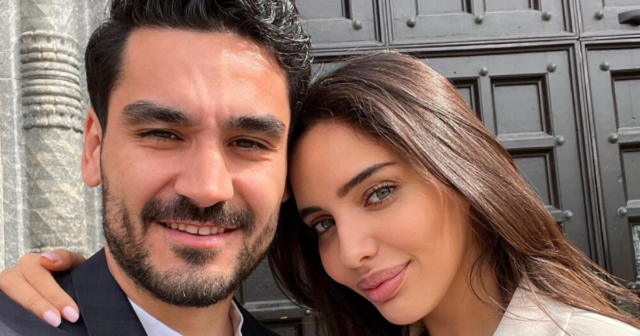 ILKAY GUNDOGAN has safely negotiated his first big match of the week by marrying his partner Sara.

Now the German midfielder will return to Manchester to prepare for another one – against Aston Villa on Sunday.

Gundogan’s Man City future has come under scrutiny this week after reports he has been told he can leave the Etihad this summer.

There were even suggestions he was making the most of a couple of days off by jetting to Spain to open talks with Real Madrid.

However the new Mrs Gundogan took to social media to reveal the real reason behind his trip was that they were tying the knot in Rome.

Italian model Sara Arfaoui wrote: “We are married. We are really happy. 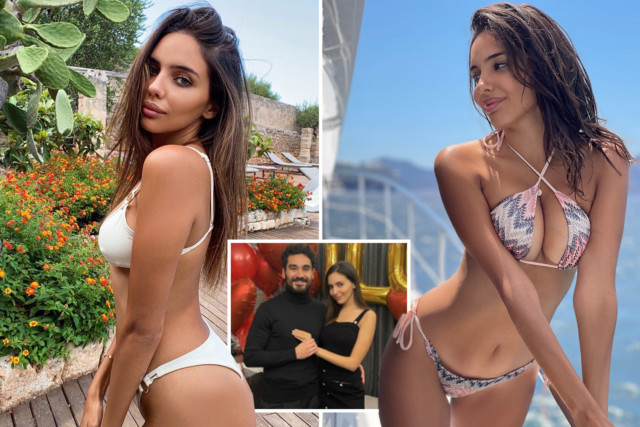 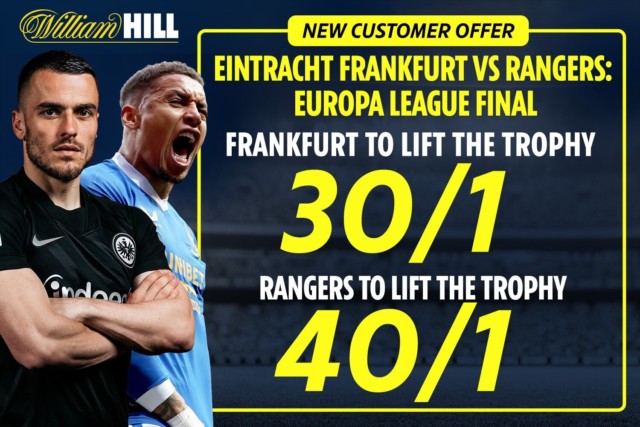 “We wanted to keep it private but unfortunately after this fake news about my husband I felt forced to say the truth.”

SunSport reported earlier this month that Gundogan’s future at City remains up in the air as he is heading towards the final year of his contract.

Raheem Sterling, Gabriel Jesus and Riyad Mahrez find themselves in the same situation going into the summer.

The Premier League leaders have no plans to offer the 31-year-old a new deal – meaning a decent offer from another club would be tempting.

And Pep Guardiola is hoping to land a new midfielder this summer – which could limit the former Borussia Dortmund man’s first team appearances.

However talks are pencilled in for the close season as City still have business to attend to in the next few days.

Despite having back and knee problems this season, he has still started 20 of City’s Prem matches this term – and came off the bench in six more.

He was Guardiola’s first signing in the summer of 2016 and has been a key part of the team which is chasing a fourth title in five years this weekend.

They need to beat Villa in their final game of the season to be sure of keeping quadruple chasing Liverpool at bay.

Club captain Fernandinho has already confirmed he will leave after Sunday – so Guardiola must decide if he can afford to lose both of them in the same window. 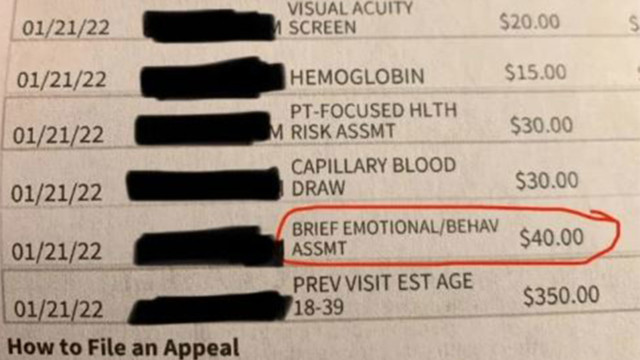 READ IT AND WEEP 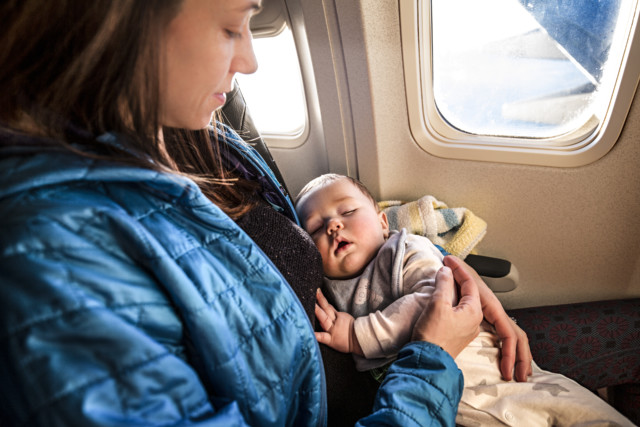 The City boss decided to give his squad a couple of days off at the start of the week to relax ahead of Sunday.

However they will be back in training at the Etihad Campus on Thursday to prepare for the visit of Steven Gerrard’s men.

Did you miss our previous article…
https://www.sportingexcitement.com/football/premier-league/five-forgotten-man-utd-players-who-could-thrive-under-ten-hag-like-henderson-and-academy-goal-machine/