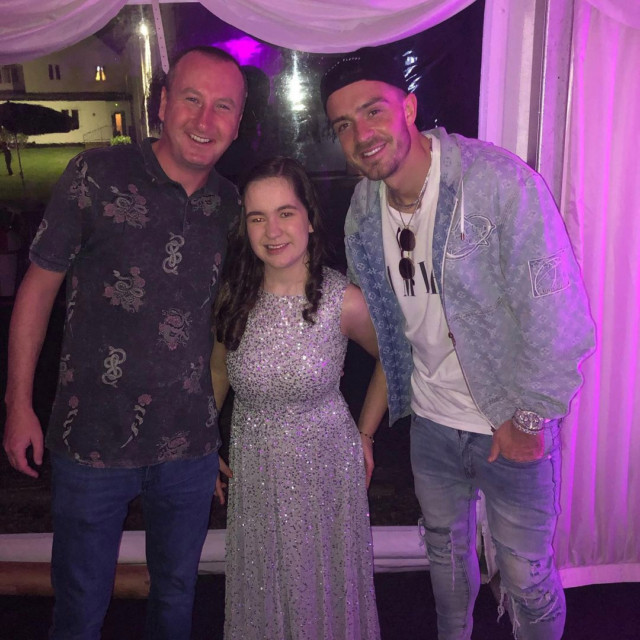 JACK GREALISH threw a huge birthday party for his little sister – and even invited a Coronation Street star as a special guest.

The 25-year-old Manchester City star stunned his sister Hollie for her 18th by arranging for her favourite soap character Andy Whyment to show up at the bash. 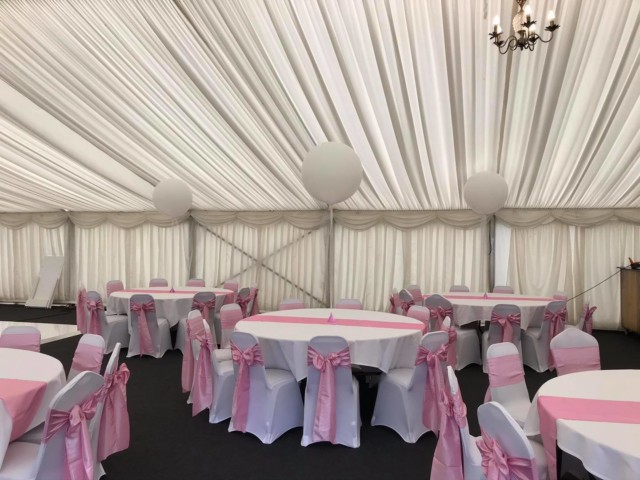 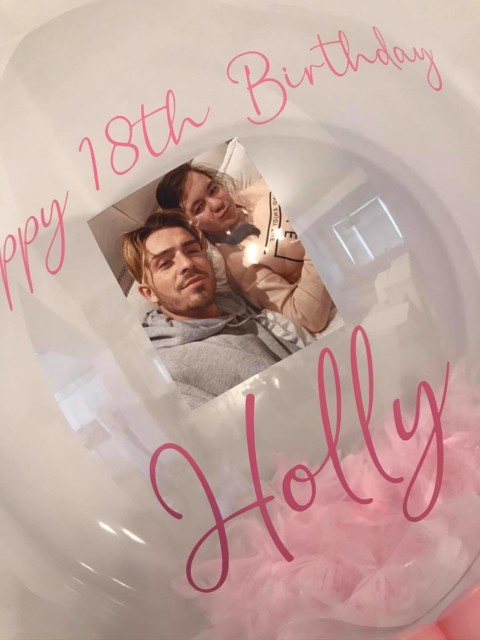 The actor, who plays Kirk Sutherland in the hit ITV soap, shared snaps to Instagram from inside the party.

He wrote: “Absolute pleasure to surprise @holliegrealish one of the biggest @coronationstreet fans I know tonight for her 18th Birthday.”

Andy then responded with: “You’re more than welcome Hollie it was lovely to finally meet you, enjoy your birthday tomorrow and I’ll see again soon xx.”

The ex-Aston Villa star told his old club’s media channels previously: “My sister has so many idols, she just loves Coronation Street, and she loves Kirk from Corrie.

“I’ve got Kirk’s number and we FaceTime him now and again and he just makes her day.”

Grealish kicked off the weekend by helping City smash Arsenal 5-0 on Saturday lunchtime before heading to Leeds Festival for a special appearance.

He joined rapper Stormzy on stage for his headline set on Saturday night.

The pair appear to be close friends having met before, in Dubai last year.

Grealish was beaming as he greeted the crowd and he hugged Manchester United fan Stormzy before quickly leaving the stage.

In typical Grealish fashion he was dressed in a very interesting outfit.

The midfielder wore a Balenciaga white tee paired with blue shorts and wore a hoodie while on stage.

He also accessorised his look with sunglasses, a vibrant bucket hut and a pouch, which gave him the perfect festival look.

England visit Hungary on Thursday in the World Cup qualifiers and Grealish could be handed a starting opportunity by Gareth Southgate. 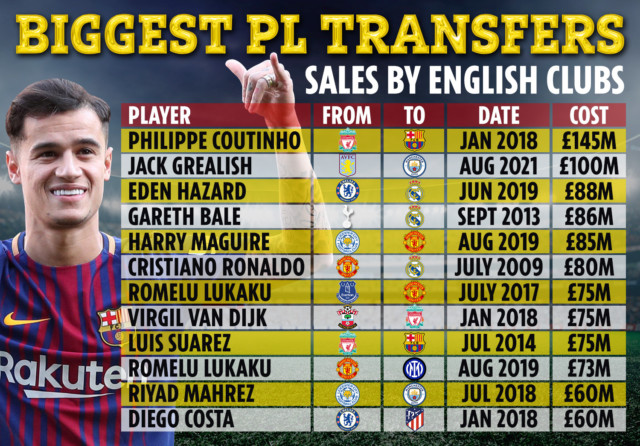