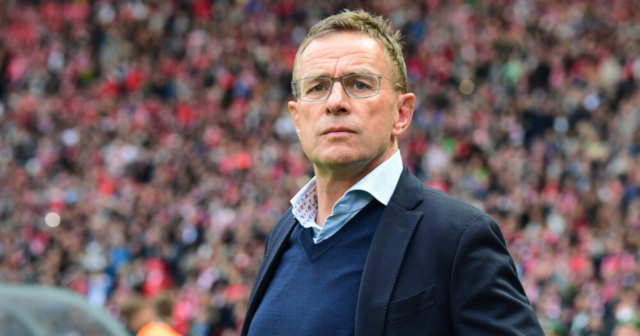 INCOMING Manchester United manager Ralf Rangnick was deemed the perfect man for the job because he is the OPPOSITE of sacked boss Ole Gunnar Solskjaer. 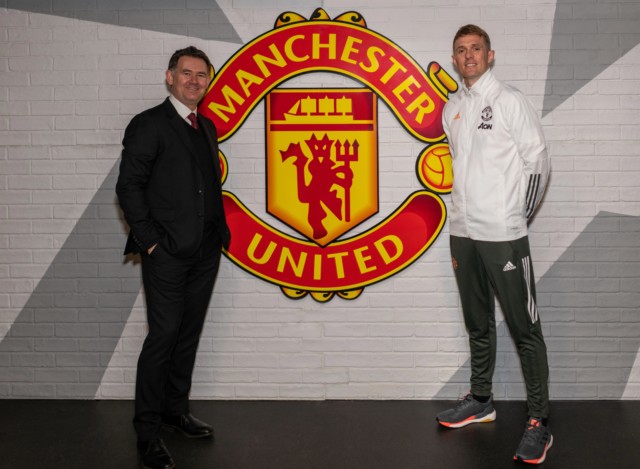 But, as reported by The Athletic, direct negotiations did not begin until after Solskjaer’s future had been decided by the 4-1 defeat to Watford.

The German, who is leaving Lokomotiv Moscow as their head of sport and development, flew over on Tuesday to begin talks in the club’s London offices in Mayfair.

And a deal was closing in as swiftly as Wednesday night, before the six-month managerial contract was agreed on Thursday along with a further two years as a consultant.

Murtough was scheduled to be in Spain for United’s Champions League game on Tuesday but missed the clash to focus on the managerial negotiations.

Rangnick reportedly stuck out to the Man Utd chiefs as he offered a contrasting set of attributes to Solskjaer.

He is said to be “ultra-technical and tactical” as opposed to Solskjaer who concentrated more on “motivational aspects”.

In 2019, the pair spent eight hours together when Murtough was visiting Leipzig to look at the club’s structure.

Another key takeaway from the negotiations between Rangnick and United was that the club have agreed he is allowed to make a couple of additions to his backroom staff.

One of these includes a video analyst, something the club were said to be open to anyway.

Solskjaer’s team of Michael Carrick, Kieran McKenna and Mike Phelan will all remain for the time being despite Solskjaer’s exit.

But some additional assistants will be added to the team as Rangnick puts his stamp on the team’s style of play.

It has been confirmed that the German is waiting on a work permit and so will not be in charge for United’s trip to Premier League leaders Chelsea on Sunday.

That responsibility will once again fall upon Carrick, who helped guide the team to a 2-0 win over Villarreal in the Champions League on Tuesday night.

Rangnick’s first game in charge could well be against Arsenal on Thursday, December 2.

And there is the possibility that the likes of Jadon Sancho, Marcus Rashford and Donny van de Beek could be given a bigger role in his team.

United fans will also be hoping Rangnick can deliver on his reputation as an incredible finder of talent.

He has been involved in signing the likes of Erling Haaland, Sadio Mane, Roberto Firmino, Manuel Neuer, Joshua Kimmich and Timo Werner, a list he will look to add to at Old Trafford.

Rangnick will take charge of the side until the end of the season before moving upstairs to begin his two-year deal as a consultant.

This means there is still a strong chance Paris Saint-Germain boss Mauricio Pochettino could be the man to take the club forward in the long-term.