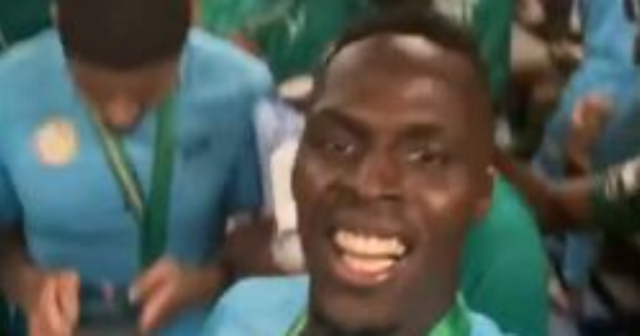 Mendy had a big part to play in the victory, which came down the penalties, after stopping Mohanad Lasheen’s kick to set the stage.

Mendy uploaded a series of Instagram videos of the jubilant celebrations, as the Senegal side sang their hearts out even in their hotel corridor.

The keeper is now a Champions League and AFCON winner and was congratulated by a host of past and present Chelsea stars.

Mane was joined by Napoli centre-back Kalidou Koulibaly in posing in bed with the AFCON trophy.

Koulibaly said after the game: “It was a tough game and a tough tournament. We made it with our team and our power.

“Our goalkeeper is the best in the world and we win the title. We feel happy. We knew it would be hard to win the Africa Cup of Nations but today we made it.

“Our team deserved to win this title. We had been looking for this for a long time and now we have it. This team is magnificent.”

Mendy added: “We are proud. We never won it before.

“We worked really hard to win this trophy and today we won as a group and as a country and that is why I am super proud.

“The shooters in the penalties did really well, I tried to do my best to save one shot and I did that, so I am super happy.” 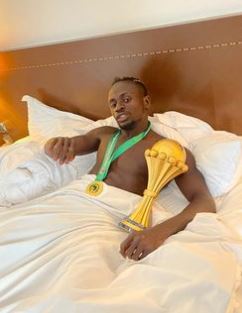 Sadio Mane poses with the AFCON trophy in bed 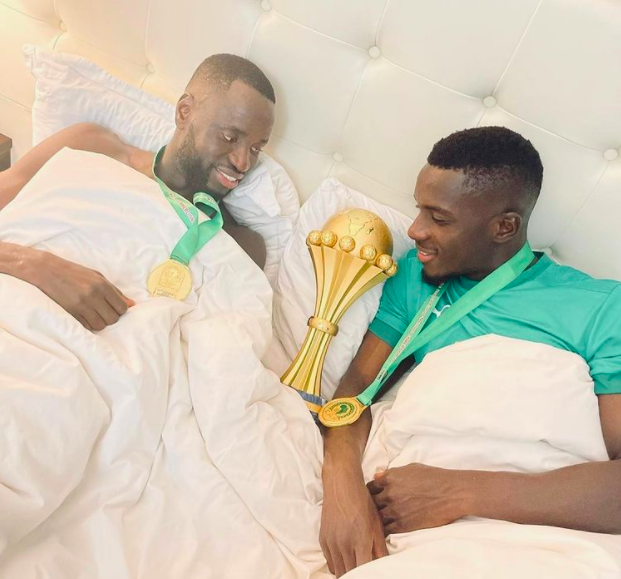 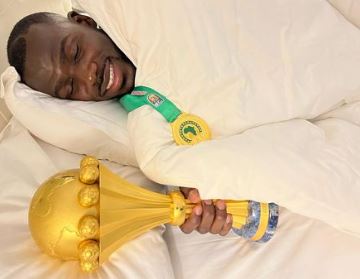 Did you miss our previous article…
https://www.sportingexcitement.com/football/premier-league/brighton-transfer-guru-dan-ashworth-resigns-to-take-similar-role-at-another-prem-club-amid-newcastle-speculation