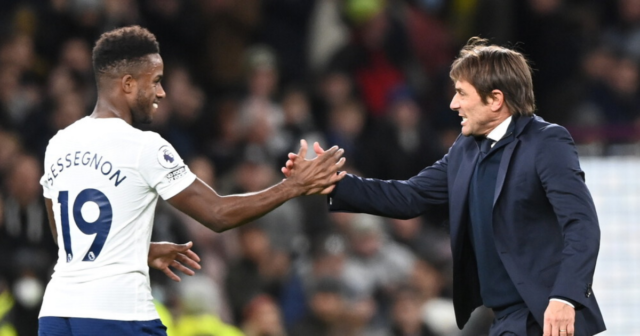 Did you miss our previous article…
https://www.sportingexcitement.com/football/premier-league/fulham-line-up-18m-transfer-bid-for-angelo-fulgini-as-angers-striker-has-heart-set-on-playing-in-england