Is Burton vs Leicester on TV? Channel, live stream, kick off time and team news for Carabao Cup clash
Advertisement 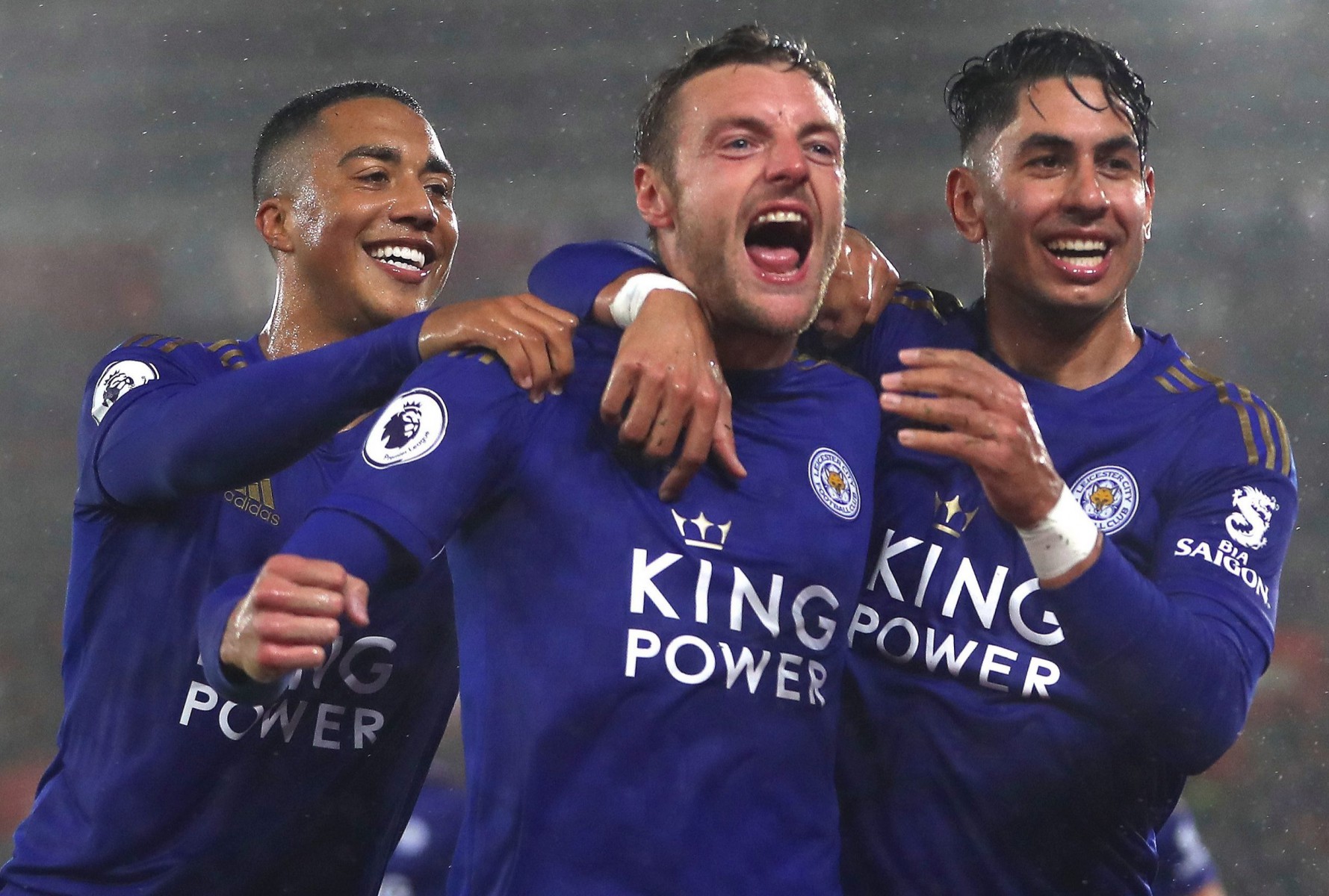 BURTON face a daunting task in the fourth round of the Carabao Cup.

Leicester make the short journey to the Pirelli Stadium on a high following a record-breaking 9-0 thrashing of Southampton, whilst the hosts currently sit thirteenth in League One.

THIS fourth round clash is all set for Tuesday, October 29.

The sides last met in a 2013 FA Cup game, which the Foxes won 2-0 thanks to goals from Chris Wood and Ritchie De Laet.

Is Burton vs Leicester on TV?