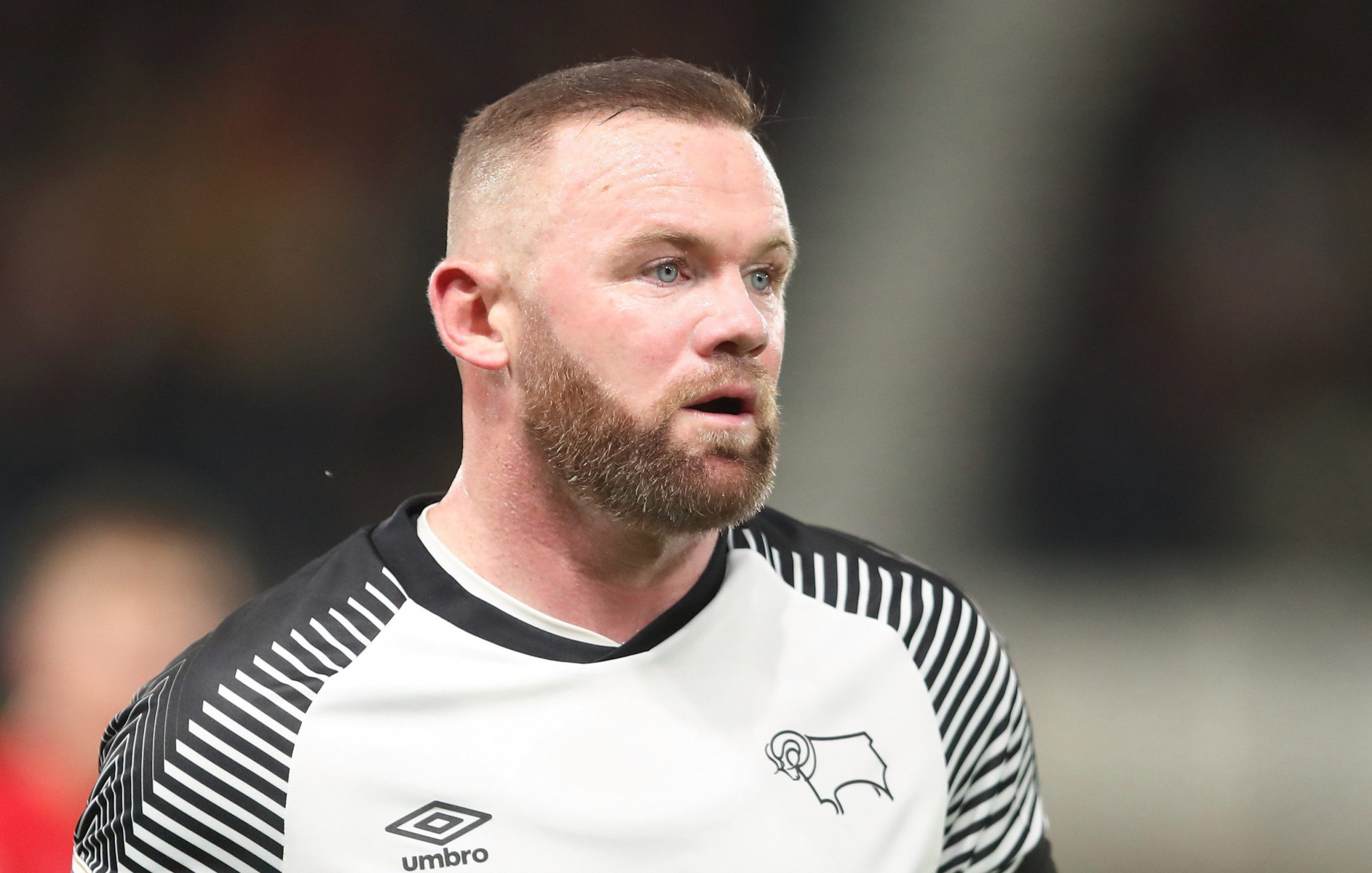 DERBY COUNTY travel to Crystal Palace with Wayne Rooney potentially set to take on Premier League opposition in his second game with the club.

The Man Utd legend returned to English football with an assist as he helped the Rams beat Barnsley on his debut.

But Roy Hodgson’s Eagles have enjoyed an impressive season so far and are in a position to give the FA Cup their all as they look to improve on a quarter-final loss at Watford last season.

What time does Crystal Palace vs Derby kick off?

Crystal Palace vs Derby is on Sunday, January 5.

The match kicks off at 2.01pm at Selhurst Park.

All FA Cup ties are kicking off a minute later than usual as part of the ‘Take a Minute’ initiative backed by Prince William.

Is Crystal Palace vs Derby on TV and can I live stream it?

Unfortunately, Crystal Palace vs Derby will not be on UK television.

The match is taking place on Sunday as a result of Derby’s fixture against Barnsley being televised on Thursday night.

However, you can watch all the highlights on BBC One at 10.30pm on Sunday evening.

Derby manager Philip Cocu says he will see how Wayne Rooney recovers before deciding whether to play him at Selhurst Park.

Crystal Palace will be without centre-back Mamadou Sakho for the foreseeable future.

Star man Wilfried Zaha has picked up an unspecified injury and will play no part in the match – although it is likely he would have been rested regardless.