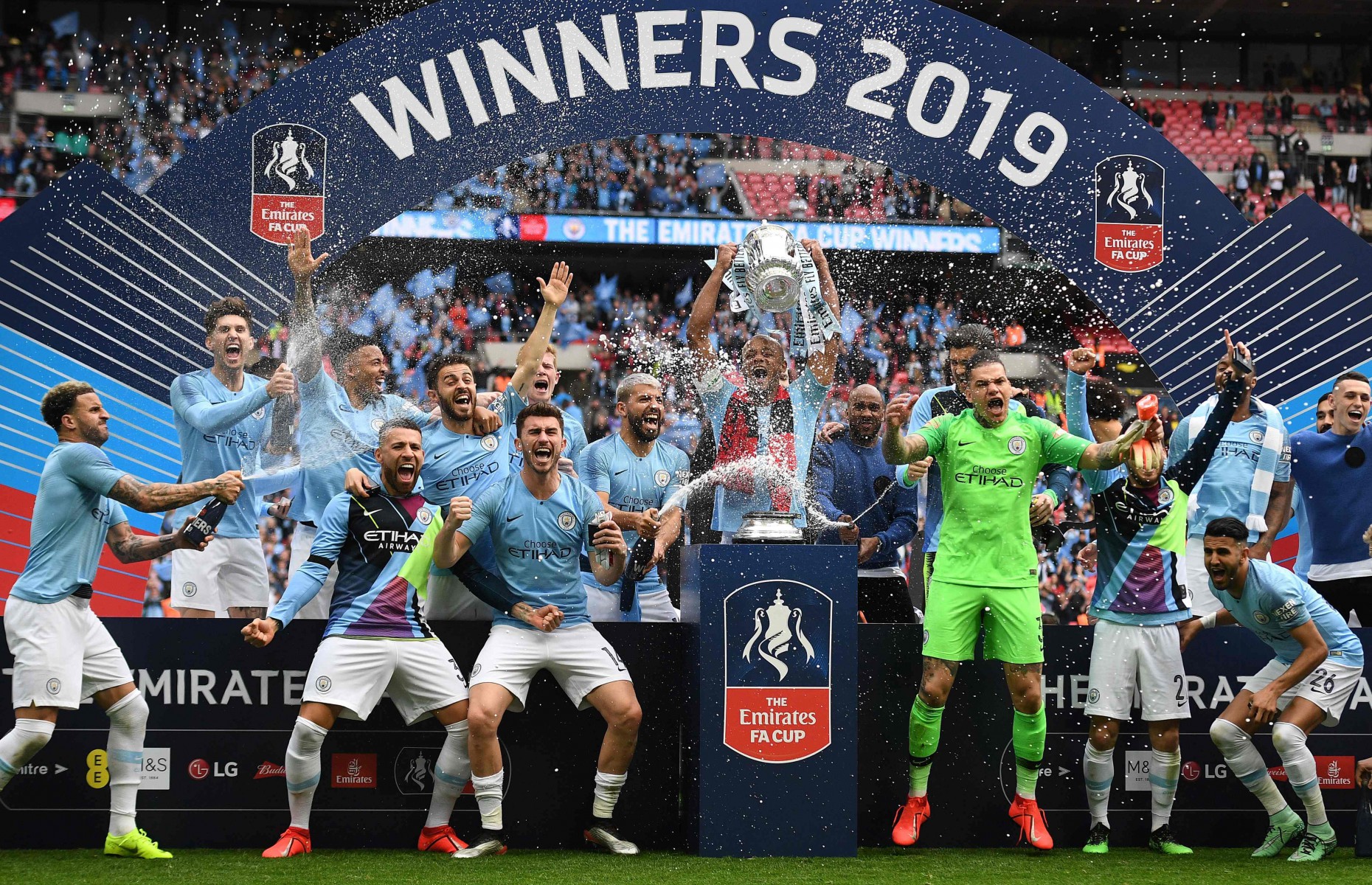 PORT VALE are in town as holders Man City begin the defence of their FA Cup trophy.

The League Two side make the short journey up the M6 to Manchester where they will hope to pull off one of the competition’s greatest ever shocks.

City were 6-0 winners over Watford in last season’s final and will be determined to lift the cup again with their Premier League title bid all but over.

What time does Man City vs Port Vale kick off?

THIS FA Cup clash is set for Saturday, January 4.

Every FA Cup match is kicking off a minute late this year to encourage fans to Take A Minute and think about looking after their mental health, as part of the ‘Heads Up’ campaign.

Is Man City vs Port Vale on TV and can I live stream it?

BT Sport will be showing Wolves vs Man Utd which also kicks off at 5.31pm.

But stick with us here on SunSport where we’ll be running a dedicated LIVE BLOG from Eastlands.

You can also watch all the highlights on BBC One tonight from 10.15pm.

WITH such a packed fixture list, expect Guardiola to ring the changes for the visit of the League Two side.

Fringe players such as Joao Cancelo will be looking for game-time – but it was revealed this week that the out-of-favour full back could be on the move this January.

Vale have no new injury worries after coming through the New Year’s Day clash with Macclesfield unscathed.

Advertisement. Scroll to continue reading.
In this article:premier league, watford