Is this the secret tactic behind Southampton’s success this season that cheeky Hasenhuttl uses between 60 and 70 mins?
Advertisement 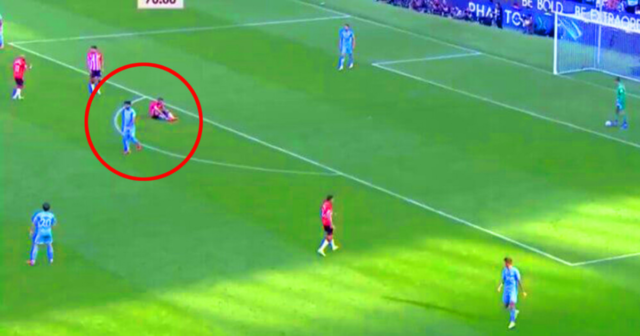 SOUTHAMPTON are finding a second wind late in matches this season.

This extra burst was on full display last week, when they overcame a 2-1 deficit late on against Tottenham to triumph 3-2.

Ralph Hasenhuttl has managed to squeeze every last drop out of his players during another gruelling season.

The Athletic believe that they may have found out how he’s doing it.

Their research reveals that a Saints players has gone down and received treatment between the 60th and 70th minute in 14 of their 24 Premier League matches.

Each time during the brief stoppage in play, stars consume energy gels as they take a quick breather.

There is no suggestion that Southampton are feigning injuries to deliberately cause a stoppage in play.

The gels are believed to help players’ endurance, with results kicking in around ten minutes after consumption. 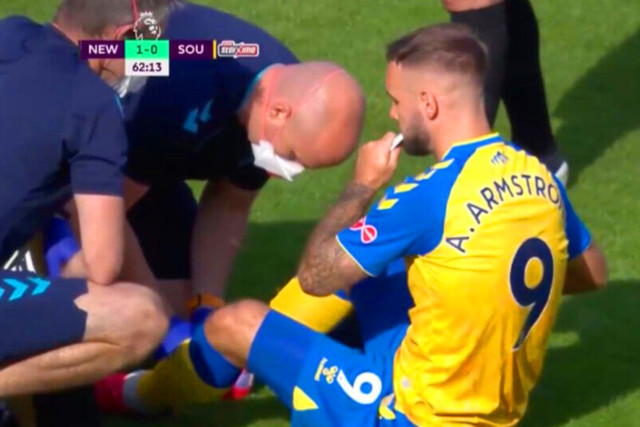 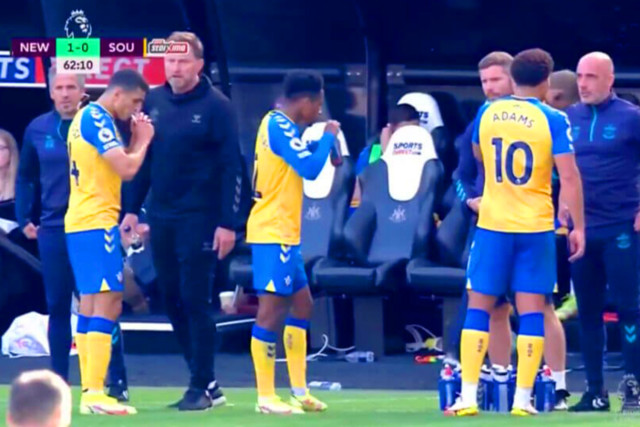 This means that Saints players are receiving an energy boost in time for the closing stages of matches.

Normally it is a forward that goes down to receive treatment, with Adam Armstrong having been the man on the deck four times.

Last week against Spurs it was Che Adams in the 63rd minute, before Armando Broja also received lengthy treatment in the immediate aftermath of the 70th minute Son Heung-min strike that put Spurs 2-1 up.

Saints looked a side revitalised in the closing stages, with late Mohamed Elyounoussi and Che Adams headers giving Hasenhuttl’s side all three points.

Former Wolves physio Phil Hayward told The Athletic: “I’m sure the sports scientists would have recommended it and suggested when it should be done, and Hasenhuttl has given it the green light.”

In this article:premier league, southampton