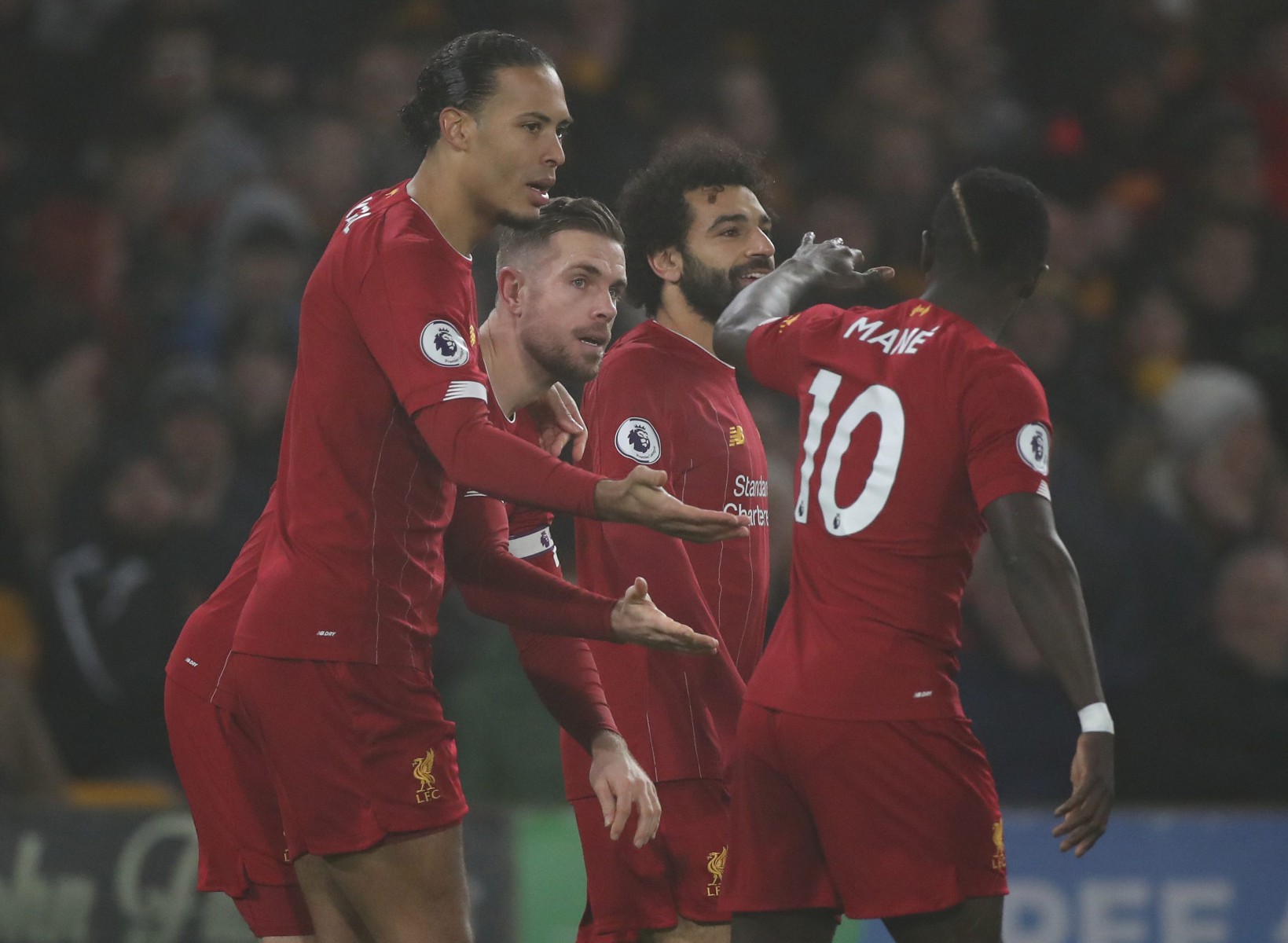 LIVERPOOL continue their Premier League title pursuit with a midweek trip to the capital.

Jurgen Klopp‘s side are still unbeaten and are looking to become the first side since Arsenal’s Invincibles to go through an entire Premier League campaign without defeat.

West Ham got an initial bounce following David Moyes’ return to the club, but have since floundered with three defeats in four games.

They’ve won just one of their last nine home matches, conceding sixteen goals in that run.

JURGEN KLOPP isn’t impressed with the amount of fixtures his side are having to play at the moment.

And he’s all set to demonstrate that next week when he will use NO senior players in his side’s FA Cup fourth round replay with Shrewsbury.

Kick-off at the London Stadium is at 7.45pm.

When Liverpool visited here in the league last season, they were held to a 1-1 draw.

Is West Ham vs Liverpool on TV?

SADLY this game isn’t being broadcast live on TV here in the UK.

For viewers in the US, you’re in luck.

You can tune into NBC SN for live coverage of this game from 2.45pm ET.

WEST HAM are sweating on the fitness of two players prior to the game against Liverpool tonight.

Robert Snodgrass will be assessed for a knee problem, while Lukasz Fabianski could start after a spell out with a thigh issue.

Sadio Mane has a muscular tear and will play no part in proceedings at the London Stadium.

Klopp revealed: “Sadio will not be involved for West Ham and probably not for Southampton.

After that he should be then fine. The week we have then after that is for him perfect to get back on track.”