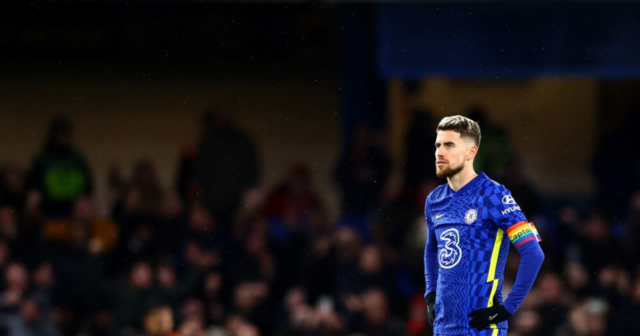 With both Marcus Rashford and Jadon Sancho bearing down on him, Jorginho tried to pluck the ball out of the air with his right boot.

But the Italian botched his touch, effectively sending Sancho through on goal.

The England star made no mistake one-on-one with Chelsea keeper Edouard Mendy.

And despite Jorginho, 29, netting a penalty to equalise – Hasselbaink was unimpressed with his overall contribution.

“I agree with Roy (Keane), it’s not a bit of arrogance… it is arrogance.

“Thinking ‘oh I will take it down out of the sky and play,’ no. Two men are coming at you, just head the ball back and get people behind the ball.

“Sancho takes the goal really well but this, you don’t do it.

“Also, you know yourself… yes technically he is a very good player but he is not somebody who is blessed with pace so he’s never going to be able to get behind Sancho so you don’t take the risk.

“Just head it back, have people behind you and don’t get a goal against [you] and you still have to score one goal to win the match. It’s silly.”

Asked for his thoughts on the German’s display, Hasselbaink replied: “Poor, poor.

“With the ball, without the ball, he was poor today. Normally he is really sharp with his runs but it was poor.

“At the end of the day, you’re a No9 so you’re going to be judged on the opportunities you get and what you do with it. It wasn’t good enough.

“He needs to score those chances. He keeps missing big chances, big opportunities. He needs to put them away.”

Keane added: “He’s not even hitting the target with some of these chances.

“At least make the goalkeeper make a save. For a striker, hit the target, make the keeper work.”

Chelsea remain top of the league following the draw, a point clear of second-place Manchester City. 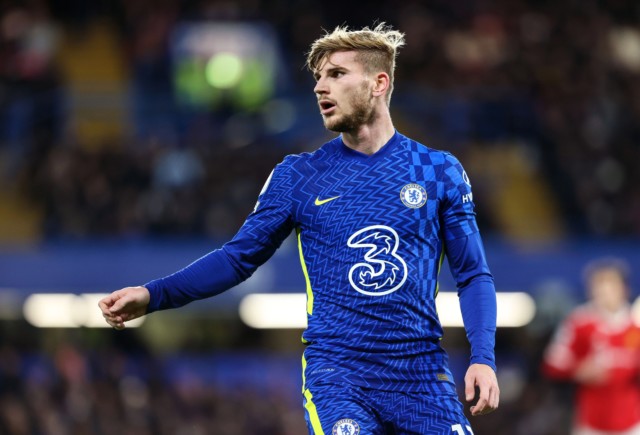