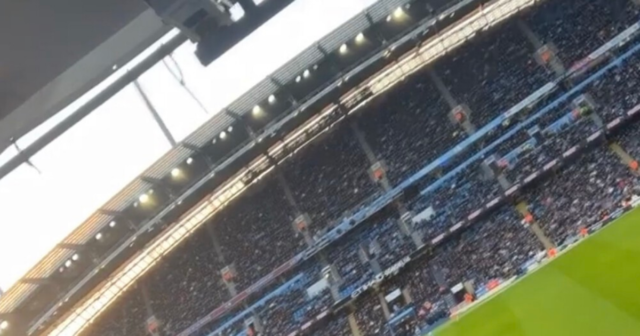 JACK GREALISH has resurfaced despite sitting out Manchester City’s clash with Everton after picking up a knock on international duty.

The England star had been keeping a low profile while his name hit the headlines when his love triangle drama emerged in SE. 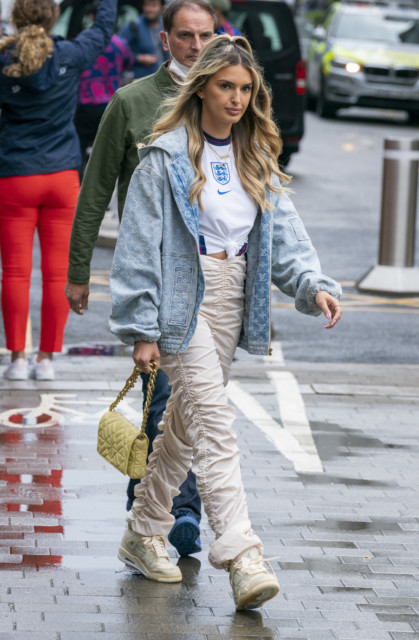 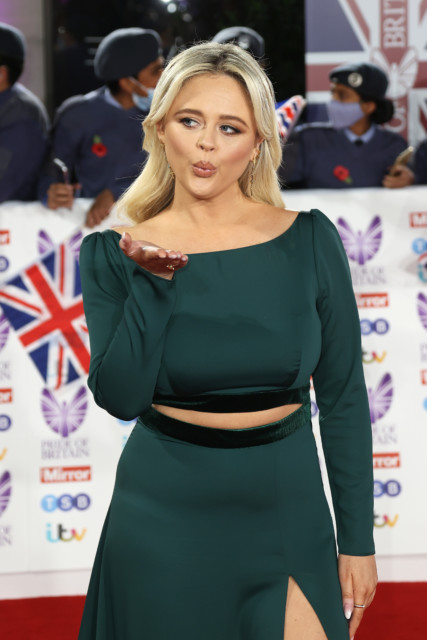 He remained tight-lipped on his social media accounts as reports connected him to a series of glamorous women.

But the 26-year-old broke cover on Sunday when he posted a clip on Instagram from the Etihad stands… with three blue love hearts.

Grealish watched on as City trounced Everton 3-0 to go second in the Premier League.

It then emerged that Grealish has enjoyed dates with Love Island star Amber Gill, as well as Emily and Sasha.

But we exclusively revealed on Saturday that Jack and Sasha have vowed to rise above the drama, and are plotting a future as the new ‘Posh and Becks’. 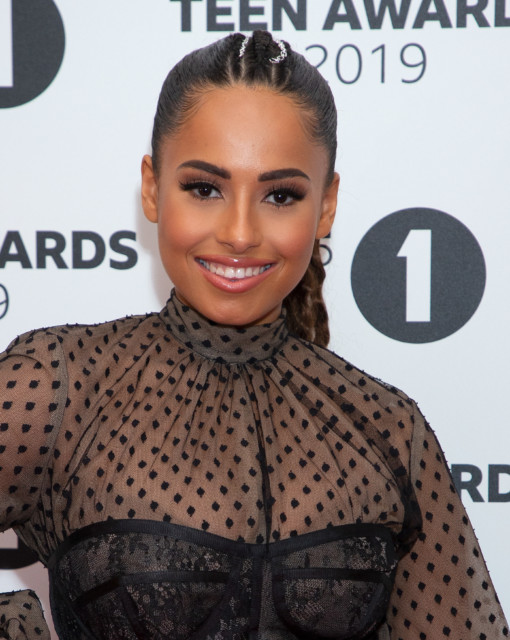 Love Island’s Amber Gill has been on dates with Jack 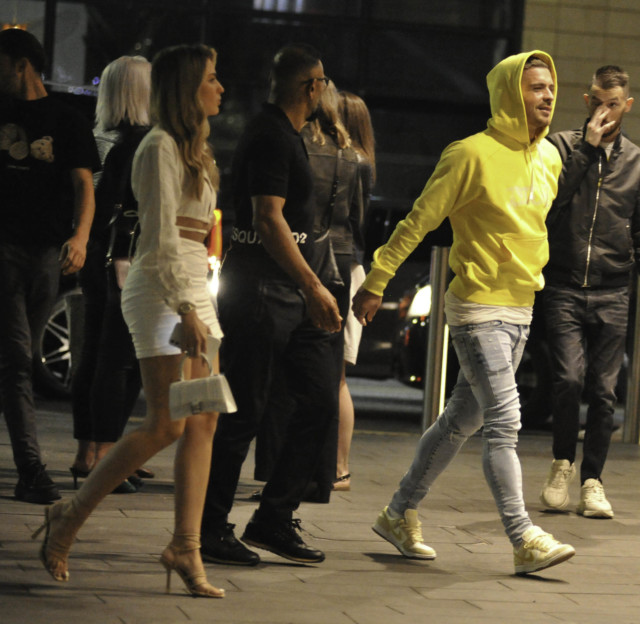 Jack and Sasha have vowed to make it work 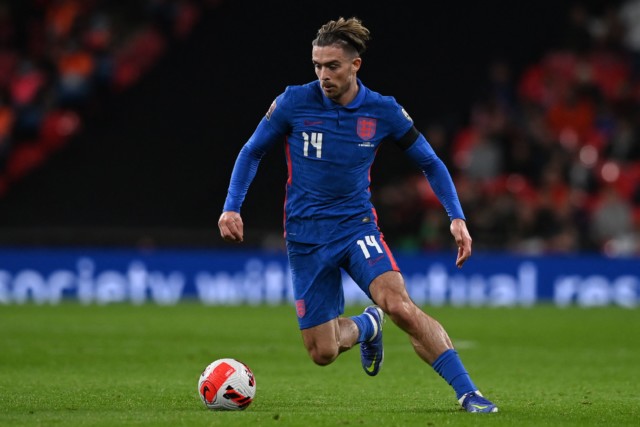 Grealish, 26, was last in action for England nine days ago

Atack shrugged off the drama last night, as she celebrated her uncle’s 70th birthday with family.

Grealish featured sparingly during the international break, making a 27 minute cameo in the 5-0 win over Albania.

But he missed out on the 10-0 drubbing of San Marino on Monday night.

On Grealish’s fitness, City boss Pep Guardiola said on Friday: “Jack is getting better after he went to the national team.”

Quizzed if he’d be available for the clash with the Toffees, however, he added: “Jack, I don’t think.”

Did you miss our previous article…
https://www.sportingexcitement.com/football/premier-league/13-man-utd-legends-as-managers-who-have-been-sacked-17-times-and-the-one-ex-star-who-has-been-a-major-success

In this article:everton, premier league