Jack Grealish can do ‘so much better’ than Man Utd transfer and should aim for Barcelona or Juventus, says Agbonlahor
Advertisement 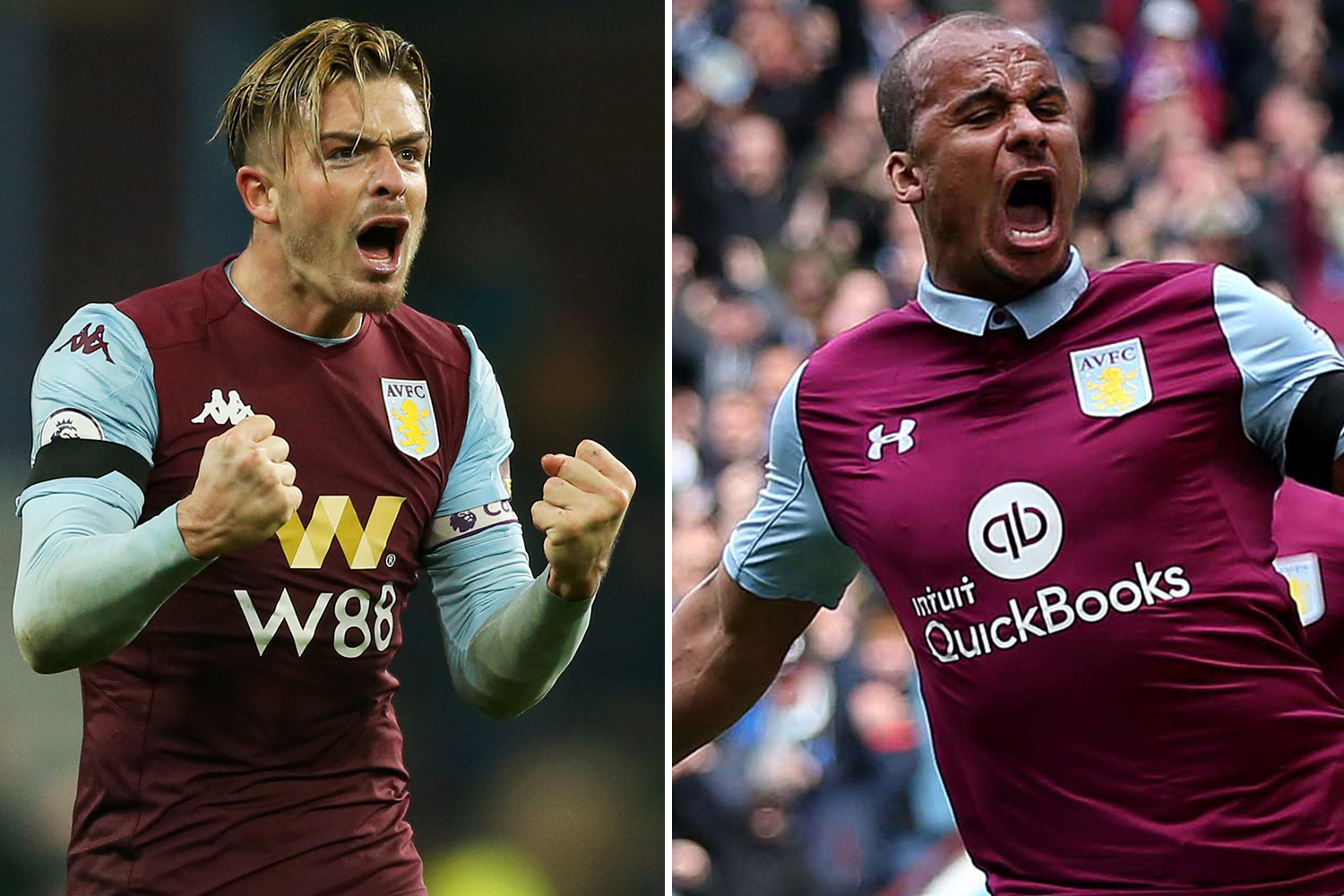 The £70million-rated Aston Villa star is top of Ole Gunnar Solskjaer’s summer transfer wish list as he looks to build a squad that can challenge for the Premier League title.

But Villa legend Agbonlahor, 33, said: “I am not just saying this as I have played with him, but I honestly think he is the best attacking midfield option that England have got at this current time.

“That is why, when people say Grealish to Manchester United, he could do so much better than that.

“He could walk into any team in the world, even Barcelona or Juventus.

“For where Manchester United are now, he could go to better teams around the world, so he doesn’t need to limit himself to just United and focus on teams who are playing in the Champions League.

“The good thing about Jack is that he can run with and without the ball, play in different positions and score goals. He is the type of player that fans of football will go to a game to specifically watch him, even if they aren’t fans of Villa.”

Grealish, 24, is looking to fire under-dogs Villa to glory in the Carabao Cup final against Manchester City on Sunday.

And keeping his beloved Villa in the Premier League is equally as important to the Birmingham-born England ace.

Dean Smith’s men are one point above West Ham in 17th and face a battle to stay in the top-flight.

Grealish is key in that fight having scored seven Prem goals and set up six more this season.

In fact, no other England midfielder has been involved in as many goals.

Former Villa defender Joleon Lescott hopes Grealish will put himself before his boyhood club and jump ship if they are relegated.

He said: “If Aston Villa were to go down this season, Jack would have to move on and stay in the Premier League.

“For his own development and career, it would be important for him to keep playing at a high level.

“As much as he loves the club, he doesn’t want to see them go down. If that happens, he has to leave to fulfil his potential.”