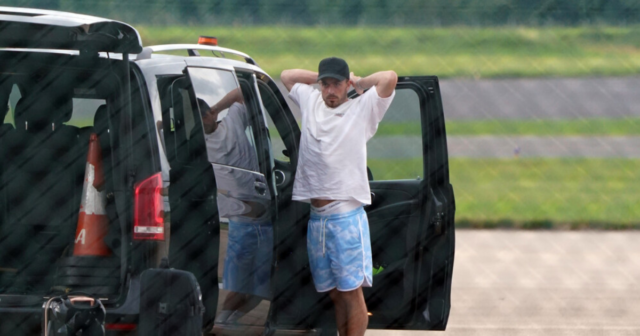 HE’S got the shorts, now Jack Grealish just needs a matching sky blue shirt as he eyes a £100million move to Manchester City.

The Aston Villa playmaker looked a bit jaded as he flew back to Birmingham on a private jet after holidaying in the Croatian city of Dubrovnik. 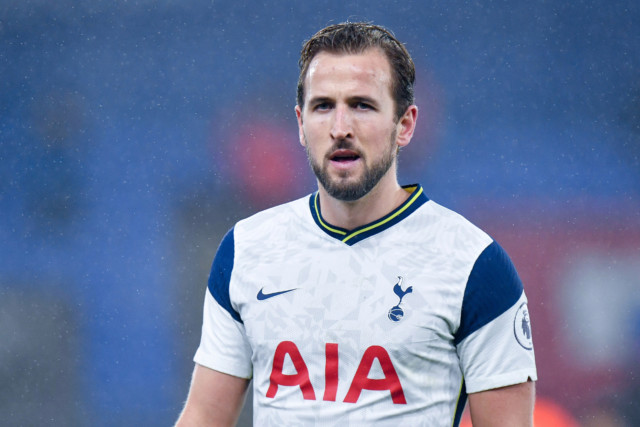 But the 25-year-old winger’s head may be still in the clouds after the English champions slapped in a record-breaking bid for him on Friday.

Grealish is waiting for the green light from Villa to head to Manchester to complete his switch this week – instead of reporting back for pre-season with his club on Monday.

And City still hope his Three Lions team-mate Harry Kane could join him at the Etihad when his own summer holiday comes to an end.

He is due in at Spurs on Monday but may need to push hard for a move with the champions unwilling to meet the £160m valuation.

Spurs are expecting the England skipper back to begin his pre-season training with new boss Nuno Espirito Santo.

And the indications are he will make it clear to the North London club that he still wants to join City before the transfer window closes.

City’s plans to sign Kane will not be affected by their £100m move for Grealish. 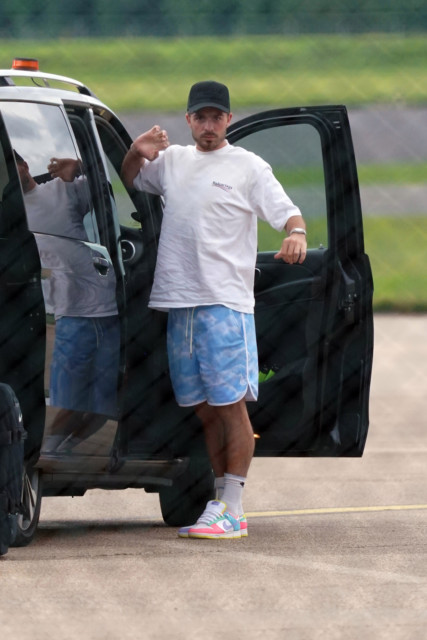 Will Grealish add to his sky blue shorts by wearing the City shirt next season? 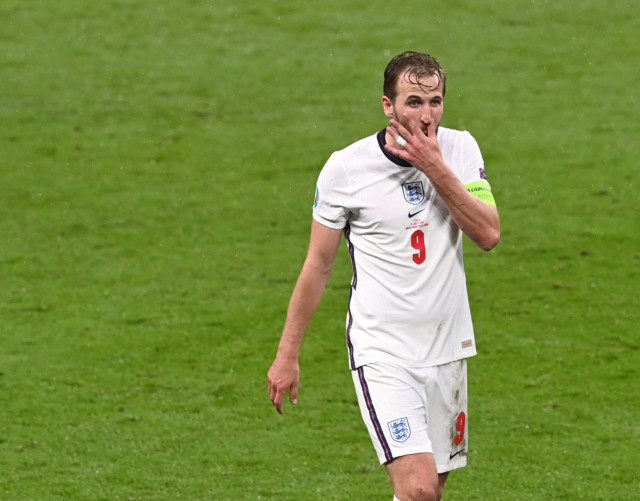 Tottenham chairman Daniel Levy is demanding £160m for his prized asset – a figure City have no intention of paying.

Earlier in the summer, they indicated to Spurs that the figure they were willing to pay was closer to £100m.

So there remains a huge gap in the valuations of the two clubs and the only chance of it being bridged is if Kane puts the pressure on to leave.

City are willing to push on with their spending plans as they have already covered the cost of Grealish with their sales.

They had an initial £45m in their back pocket from the sale of Leroy Sane, which was not shown on last season’s accounts.

Angelino, Jack Harrison and Lukas Nmecha have all left on permanent deals – raising close to £40m in total – while Serbian midfielder Ivan Ilic is close to joining Hellas Verona for a fee of almost £7m.

In addition, they have pocketed around £11m from the deal which took their former youth team player Jadon Sancho from Borussia Dortmund to Manchester United.

Bernardo Silva and Yangel Herrera could be sold this summer to boost their kitty further.