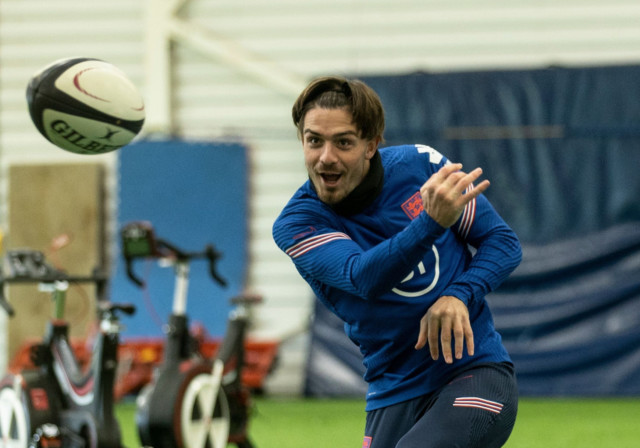 JACK GREALISH would love to be England’s next Paul Gascoigne or Wayne Rooney.

Swash-buckling, playing with a smile — and giving Three Lions fans the excitement they crave. 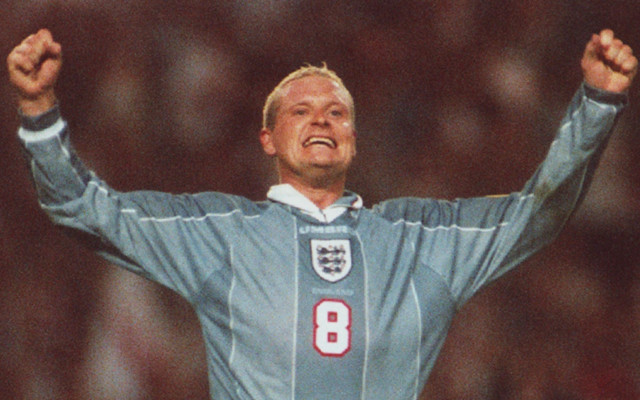 And after a man-of-the-match performance on a first international start, the Aston Villa playmaker now finally believes that his dream of becoming England’s bright new hope can come true.

Grealish waited a long time for an international shot, which finally came as a second-half substitute against Denmark last month.

But on his full debut against Wales at Wembley, the 25-year-old showed straightaway a strut, swagger, class and confidence that was reminiscent of Gazza in his pomp.

The attacking midfielder even said he liked getting kicked! England have always had maverick players to grace the big stage over the last three decades, with Grealish pointing to Gascoigne and Rooney as the best he has seen.

Now the two-cap star wants to copy them and be Gareth Southgate’s go-to man for Euro 2020 and beyond.

Grealish beamed: “I would love to be compared to Gazza. He is an absolute icon.

“Him, along with Wayne Rooney, were probably the greatest England players over the last 20, 30 years. I know there’s been a load of good players — but they are my top two. Gazza would be first. 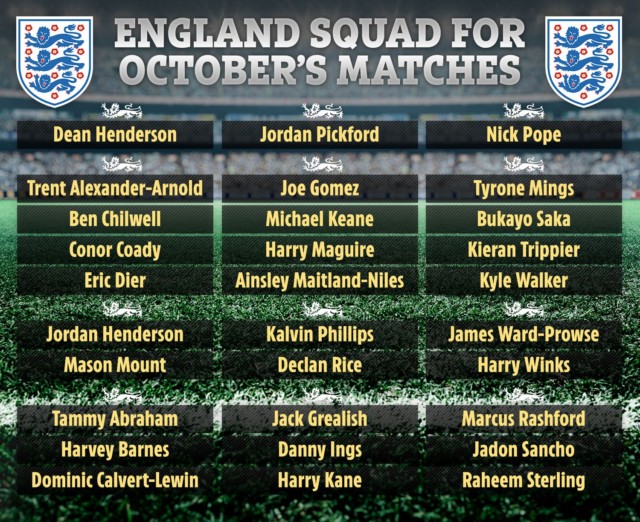 “I’d love to be like him, the way he played football with such joy — and everyone watching could see it. That’s what I want to do.

“One of the biggest compliments is for people to say, ‘You make me happy watching football’.”

Fresh from a supreme show in Villa’s incredible 7-2 victory over Premier League champions Liverpool, this time Grealish excelled for England — displaying extravagant quality as he glided across the pitch. He also had substance.

His cross for debut boy Dominic Calvert-Lewin’s headed opener was a striker’s dream. And Grealish won his battle with Ethan Ampadu — despite ending up battered and bruised.

The Brummie ace is used to it after being fouled 167 times last season — a Premier League record. 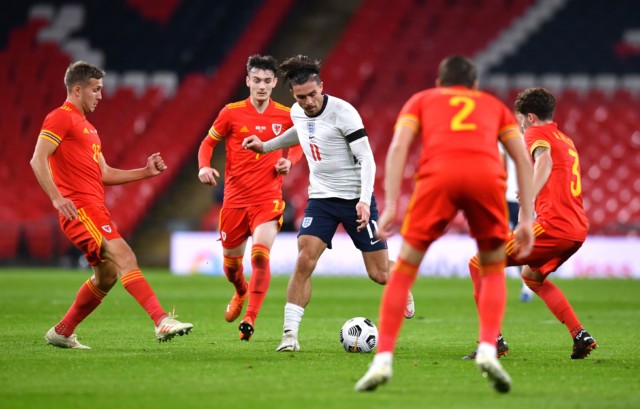 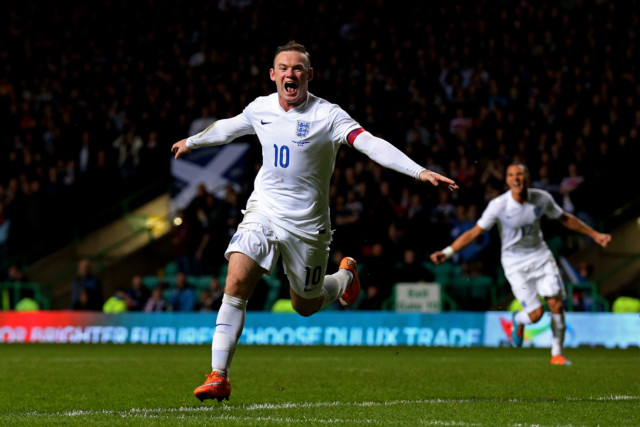 He added: “A few of the lads said they’ve never seen anyone get kicked as much as me. But I enjoy it. If I’m getting kicked, it means I’m doing something right most of the time.

“I get a kick now and again. You saw that last season — but I don’t mind because I’m helping the team.”

Yet England boss Southgate also revealed he has concerns over the injuries that can come with being a man who is targeted.

Southgate said: “You know he’s going to do it because he does it for his club. I’ve not seen him lose the ball too often. He’s a matador.

“The only thing that worries me occasionally is that, when he does hang on to the ball, he gets clobbered — and you don’t want him to pick up injuries as the game is wearing on.

“I know he’s the most-fouled player in the league and he draws those fouls in. I was a bit worried he was going to get kicked and be in trouble.

“In deeper areas, he is confident enough to play — and you are not thinking he’s the type of player who is going to lose the ball.”

Grealish had a clear-the-air chat with Southgate last month amid fears he would be pigeon-holed as a winger to compete against Jadon Sancho, Raheem Sterling, Marcus Rashford and Mason Greenwood.

Grealish, who declared for England in 2015 after turning out for Ireland’s youth teams, said: “Look at the numbers they have got over the past few years.

“That’s why they are touted as the best wingers in the world.

“I fully agree and have respect for that. So it would be difficult to get into those positions.

“But I had a long chat with the manager. He lets you speak your mind. I said, ‘I see myself playing as a No 8, No 10, left winger, right winger, wherever I am on the pitch, I’ll play’.

“I’m one of these people who just loves football. I have respect for how much ability I’ve got.

“For the last two or three years, I’ve played half my games on the wing and half as a No 8 or No 10. I fully believe I can do both moving forward. The manager knows that now.

“I want to have a long England career and get many caps. I’m so grateful and thankful to the manager for making it happen. I want to cement my place.”

Grealish was guilty of a Covid-19 breach during lockdown — but his England career has given him a new lease of life ahead of the Nations League clash with Belgium on Sunday.

He added: “It has given me a boost of confidence. Not that I lacked it. I’m not big-headed but I believe in myself.

“It’s the standards these guys set. Look at Harry Kane.

“No wonder he is at the top and one of the best strikers in the world.

“And it makes me want to go back to Villa and set the standards.”

Did you miss our previous article…
https://www.sportingexcitement.com/football/premier-league/first-look-inside-afc-wimbledons-new-32million-stadium-as-dons-prepare-for-emotional-return-to-plough-lane-roots