JACK WILSHERE continued his fitness kick with run at a local park after revealing his time at West Ham left him ‘sapped of confidence’.

The former Arsenal star, 28, has been pushing himself to keep fit at a park near his London home since having his £100,000-a-week contract at West Ham terminated by mutual consent earlier this month.

Wilshere is keen to prove his fitness to potential new clubs after his career was derailed by a series of frustrating injuries.

With the transfer window still open in certain nations, the former Luton youngster is hopeful of securing a team for the 2020-21 season.

Wilshere is believed to favour a move to MLS and hopes to become the latest Enligsh star to thrive in America, like Wayne Rooney, David Beckham and Bradley Wright-Phillips before him.

But for the ex-England midfielder, he will be hopeful to regain his confidence after having it ‘sapped’ at West Ham.

Wilshere told the BBC: “People will say what they want and that footballers get paid well…

“I didn’t want to be around that and in that environment.”

As Wilshere embarks on the latest chapter in his stop-start career, he admitted he has spoken to former Gunners boss Arsene Wenger – who gave him his senior debut – for advice. 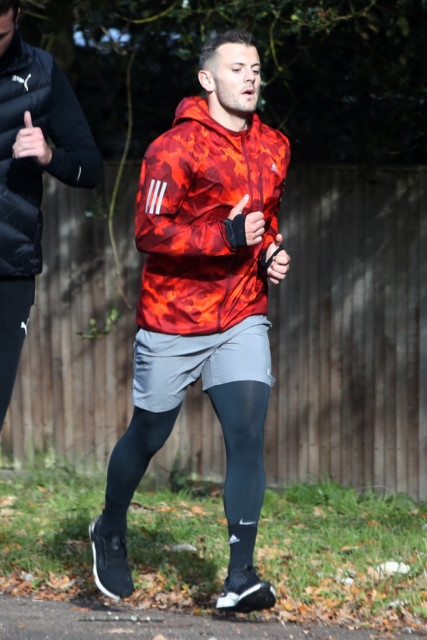 Wilshere wants to prove his fitness as he hunts a new club, possibly in MLS

Wilshere added: “I spoke to Arsene when we were negotiating everything with West Ham and he was helpful.

“When the time is right, as and when I have some options, where they are and what would be best for me, he would probably be the one I would call, yes.”

Continuing on his Hammers spell, Wilshere added: “Last season, when I came back after lockdown, having worked so hard to get back to a good level of fitness and was training every day, it just didn’t feel like my opportunity was ever going to come.

“But when we came back for pre-season, it was the same again.

“I thought everyone would be given a fresh chance and a clean slate to impress but it never happened for me.” 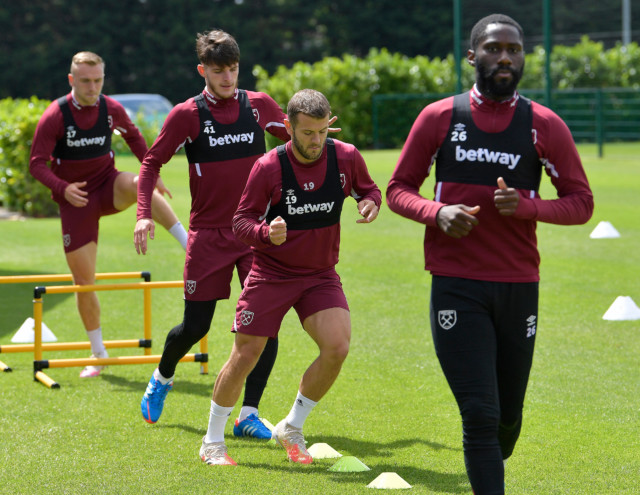 Wilshere claimed it was tough training hard, being fully fit and still not getting a look-in at West Ham

But Wilshere knows time is on his side, arguably only just entering his prime years.

“I have been fully fit for a while but without games you don’t get up to speed or get the minutes you need.

“In a year’s time, I would like to have 20-25 games behind me at a new club and be looking forward to the future.

“I feel I have much more to give. I just want to be given the opportunity to show it.”