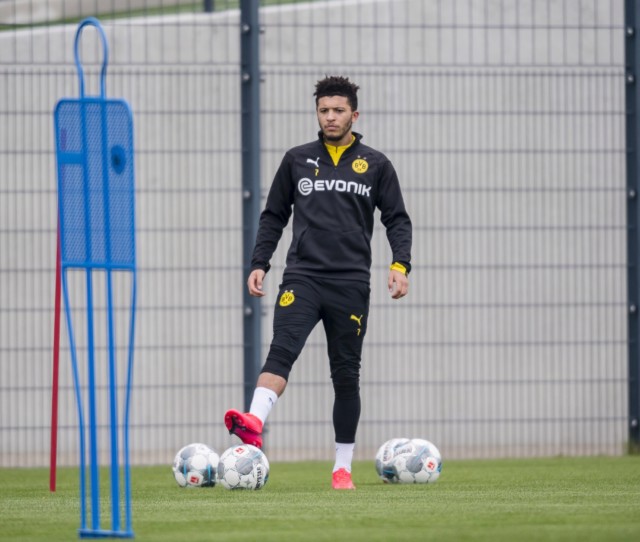 JADON SANCHO is back training with Borussia Dortmund ahead of Bundesliga’s planned return.

And Manchester United will be keeping a close eye on the England ace who could be back in action in just ten days time under new plans to resume German football.

Jadon Sancho is back in training with Borussia Dortmund 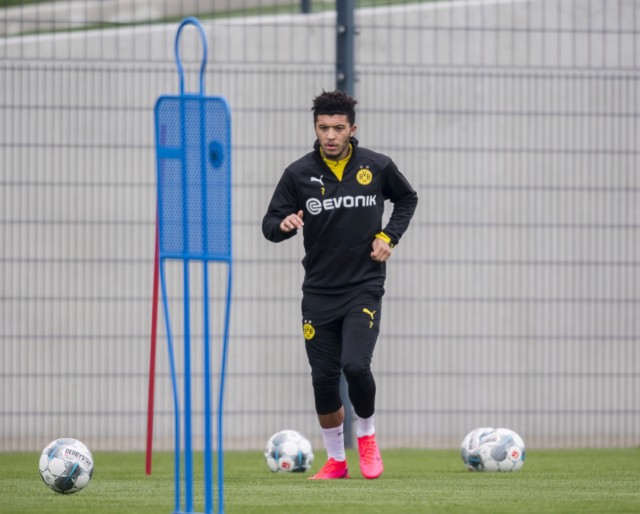 German football has been on hold since March 11 due to the coronavirus crisis.

But now reports from Reuters suggest top-flight matches could be allowed to take place again from May 15.

Chancellor Angela Merkel is scheduled for a conference call on Wednesday to discuss how the country will look to ease their measures.

As well as large shops and schools beginning to reopen, it is thought professional football could also be allowed to continue.

These games would be behind closed doors with no fans and measures in place to keep any risk of infection to a minimum.

The reports come just hours after ten Bundesliga players tested positive for Covid-19 out of 1,724 tests carried out across Germany’s top two flights.

Despite United’s desire to bring Sancho to the club they are determined not to break the bank. 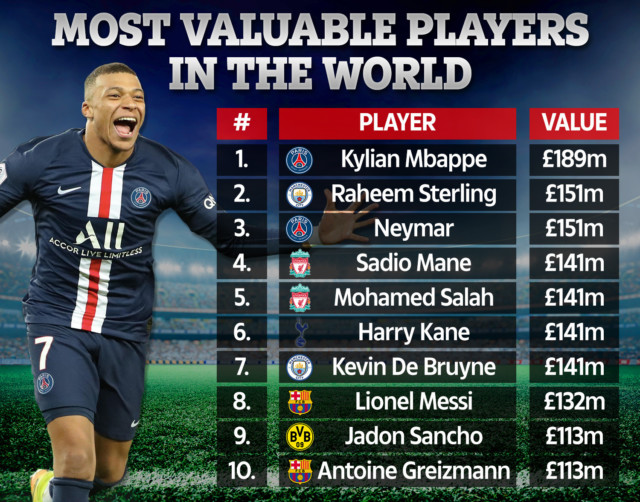 The prospect of the Red Devils splashing crazy sums is unrealistic in the current climate with coronavirus dropping every player’s value by “at least 15 per cent.”

Dortmund had put a £100million-plus price tag on Sancho earlier this year with a warning that the valuation could rise even further if the 20-year-old impressed for England at the Euros.

Now, any premium has disappeared with the Euros postponed but United have to be cautious not to annoy the Germans with low-ball bids.

The Old Trafford club are said to be keen not to spend more than the £89m they splashed on Paul Pogba, with any deal for Sancho for less than £86m seen as a good result.

That figure reportedly could drop even lower depending on how the England international’s situation looks by the time the transfer window actually opens.

Spanish giants Real Madrid and Barcelona are both interested in Sancho, with the Catalans offering Dortmund Ansu Fati in return.

United are still leading the race but Paul Ince has warned the former Manchester City starlet to consider if Ole Gunnar Solskjaer is the right man to turn him into a world star.