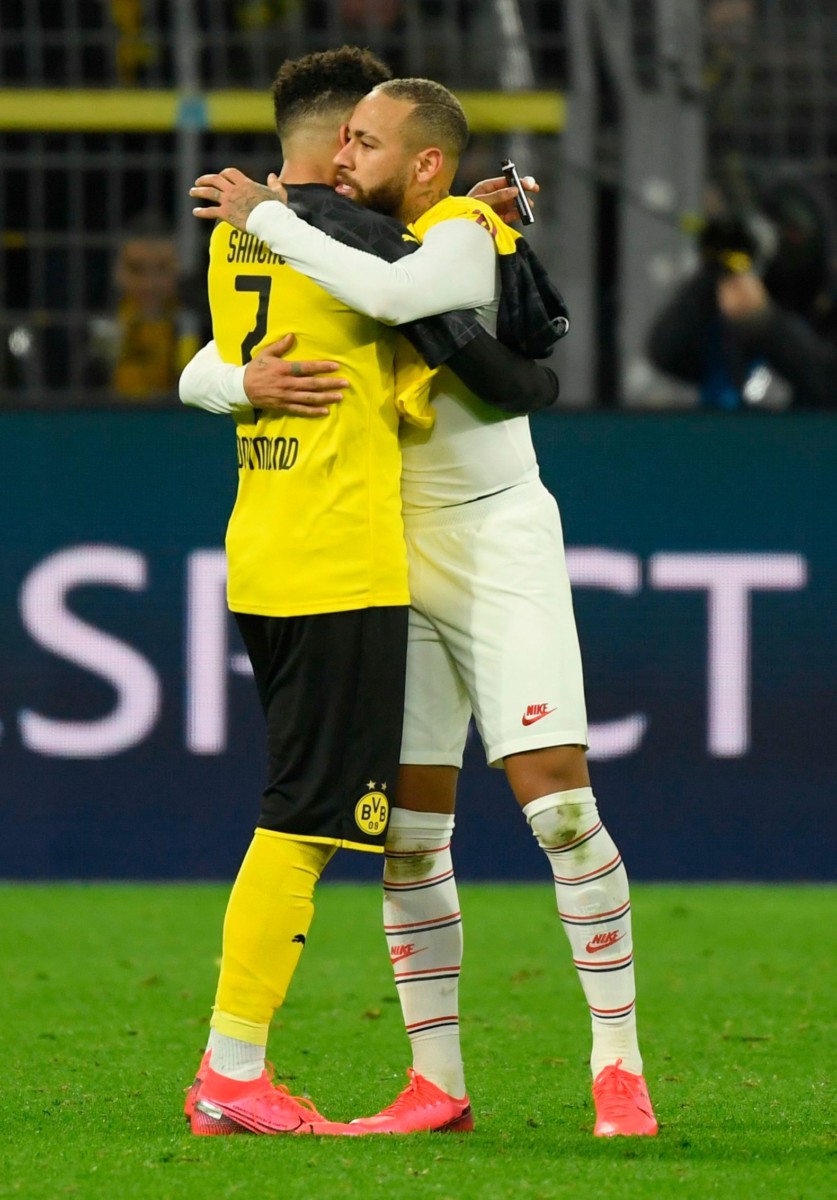 JADON SANCHO performed like a “prime Neymar” as he tore Paris Saint-Germain apart in the Champions League.

That was the opinion of former England midfielder Owen Hargreaves, who then urged the likes of Manchester United to pay whatever it takes to sign the “special” winger.

Sancho, 19, was in top form as he helped his Borussia Dortmund side to a 2-1 first-leg win over PSG in their last-16 tie.

Eling Haaland continued his sensational goalscoring form with another double – including a thunderous winner – either side of Neymar’s equaliser.

But it was Sancho that the BT Sport pundits were gushing over in their post-match analysis.

Hargreaves said: “That performance from Sancho was like Neymar in his prime. Off the cuff. He was unplayable.

“The confidence and the arrogance in a good way he had, he actually embraced the occasion.

“Get your cheque books out. Somebody go and sign that kid because he is special.”

Chelsea and Manchester United are among the clubs chasing the Dortmund star, born in South London but let go by Manchester City in 2017.

But as he continues to shine in the Bundesliga and the Champions League, his price tag will keep on growing way beyond 100million.

Sancho may not have got a goal or an assist but racked up 57 passes at a success rate of 82.5 per cent, made six recoveries and created three chances.

And Hargreaves’ fellow pundit Jermaine Jenas was also full of praise for Sancho, crediting his mature display that outshone Neymar.

Jenas added: “He showed maturity beyond his years. He’s a spearhead for them with what he brings, his lack of respect for the opposition.

“You always felt like he was going to do something tonight. That tells me he thinks he is the best player on the pitch.

“The crowd were on his back from the outset. He was frustrated. He’s not playing in a team, he’s playing with a group of individuals.” 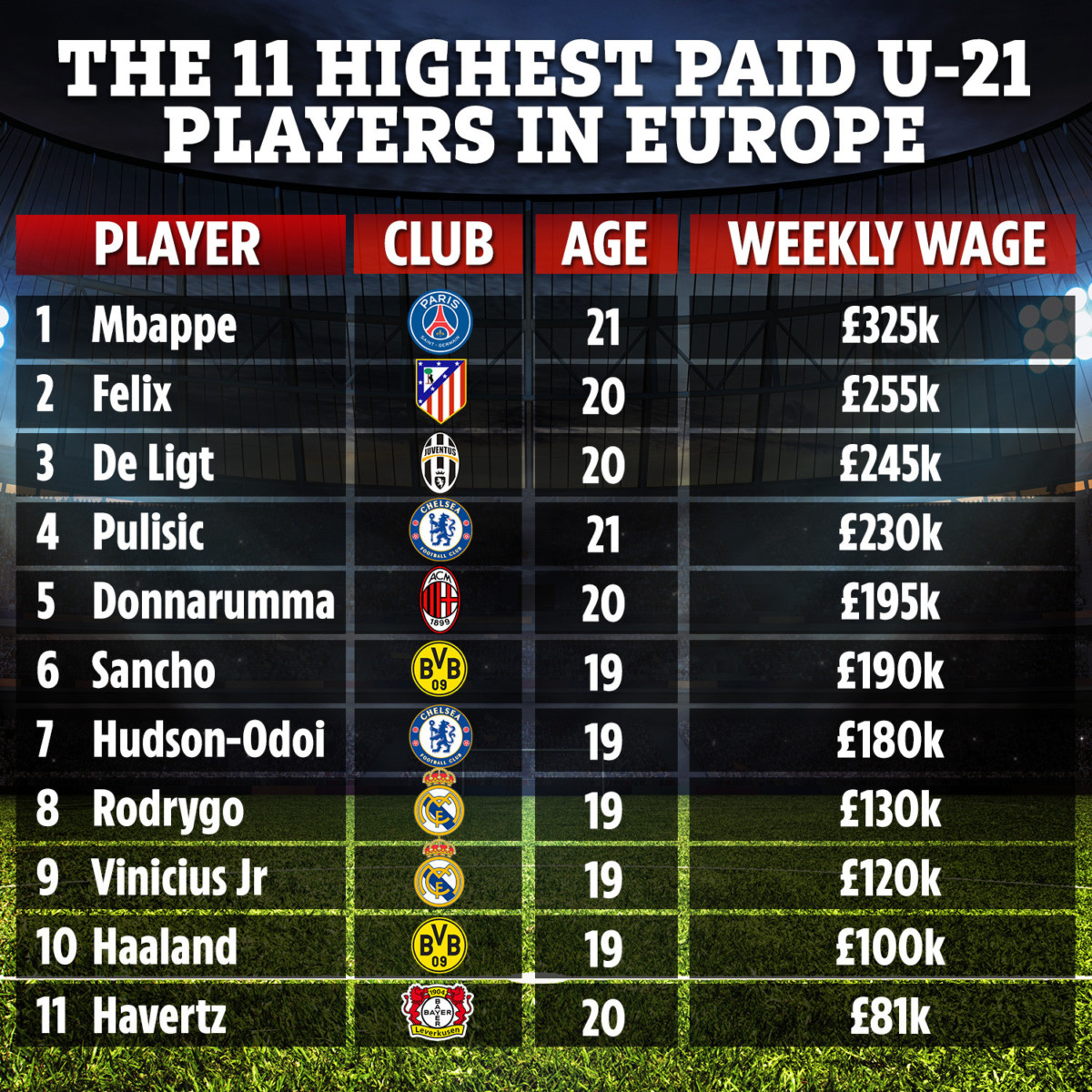