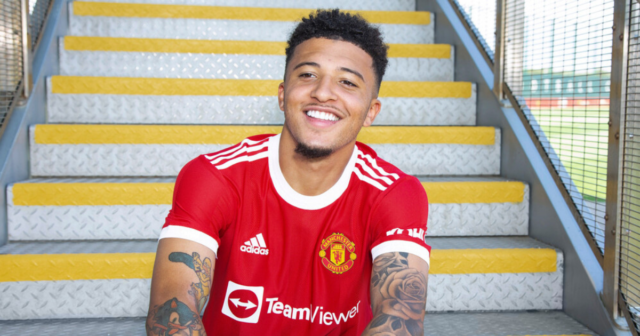 The England ace, 21, finally completed his £73million move to Manchester United from Borussia Dortmund on Friday and vowed to end their four-year wait for a trophy.

Sancho revealed he modelled his game on Red Devils legend Ronaldo when he was younger.

He said: “I feel like I’ve got different attributes to all the other players, but obviously Cristiano Ronaldo and what he’s done in his career is a fantastic thing.

“Where he started at Sporting Lisbon and then he came to Manchester so it’s always good to see that all these iconic players have come through an iconic club.”

Asked which other players he looked up to as a kid, he mentioned United’s all-time leading goalscorer.

He said: “Ronaldinho and obviously Wayne Rooney for England – those two are very iconic and great role models.”

United have not won any silverware since 2017 despite coming close on several occasions in cup competitions.

And Sancho – who has signed a five-year deal with an option of a further 12 months – wants to help his new club end a drought which seemed unthinkable just a decade or so ago.

He said: “I can’t wait to get started and obviously want to bring trophies to where they belong. I’m eager to win and determined to get trophies.

“That’s one of the reasons why I came to Manchester because I can see the development that’s going on here and I want to be a part of it.

“It’s such an iconic club and being part of it is kind of a dream come true.” 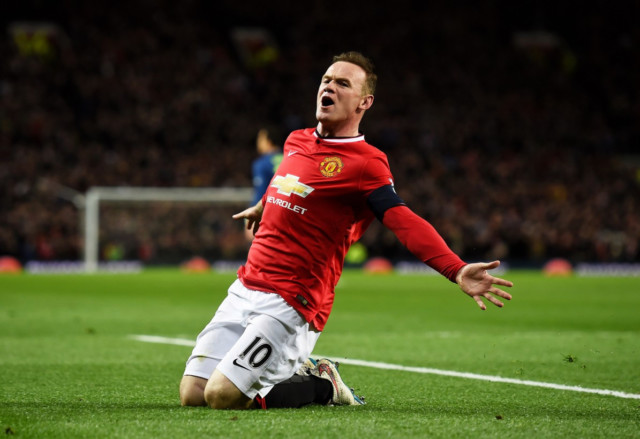 Sancho looked up to United legend Wayne Rooney growing up 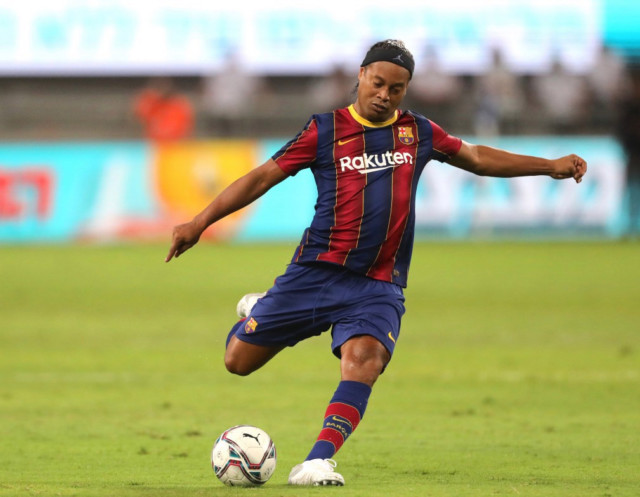 He also had a soft spot for Ronaldinho, a player he replicates with his tricks and skills

Sancho spent much of the summer in the England camp – which included his new club team-mates Marcus Rashford, Harry Maguire and Luke Shaw.

They will help him adapt when he checks in for the first time at Carrington early next month.

Man City will get an £11m windfall from the deal after inserting a 15 per cent sell-on clause when Sancho moved to Dortmund four years ago.

But Sancho believes he returns to Manchester as a far better player.

He added: “Being in Germany helped me grow as a player and I had the experience of playing in the Champions League and getting the feel of big games.

“I feel like I did well in those big games and now I’m ready for a new challenge and a bigger step.”