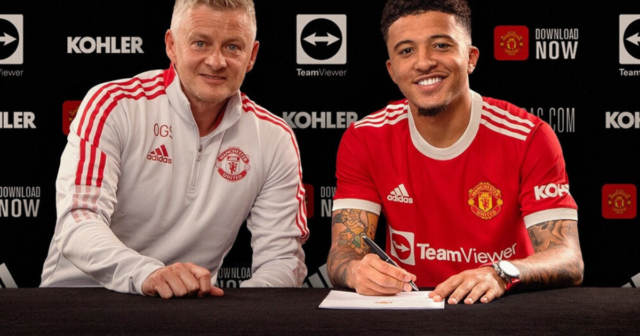 MANCHESTER UNITED have handed Jadon Sancho the No25 shirt following his transfer from Borussia Dortmund.

The 21-year-old winger wore the No7 during his last two campaigns in Germany, but the number is currently unavailable at Old Trafford.

With Edinson Cavani holding the shirt, Sancho has been given No25 – and some have pointed out that the two numbers may have been chosen because they add up to seven.

The last man to wear the No25 shirt for the Red Devils was Odion Ighalo, who left the club in January.

Antonio Valencia wore the shirt between 2009 and 2019, aside from a brief interlude at No7 while Nick Powell donned the number.

In fact, United‘s Premier League triumphs often come with the No25 player making little impact – providing Sancho with a great chance to build his legacy around the number.

Powell made only two league appearances during the club’s last crowning, in 2012-13, with Valencia limited to ten games in 2010-11.

Danny Simpson did not play for the 2008-09 title win while being assigned the number.

And the No25 was in the possession of Quinton Fortune through the early 2000s.

Reserve goalkeepers Gary Walsh and Kevin Pilkington had stints with the shirt in the 1990s, along with Jordi Cruyff.

Sancho has vowed to bring the glory days back to Old Trafford after he was unveiled on Friday.

The £73million signing said: “I’ll always be grateful to Dortmund for giving me the opportunity to play first team football, although I always knew that I would return to England one day.

“The chance to join Manchester United is a dream come true and I just cannot wait to perform in the Premier League.

“This is a young and exciting squad and I know, together, we can develop into something special to bring the success that the fans deserve.

“I am looking forward to working with the Manager and his coaching team to further develop my game.” 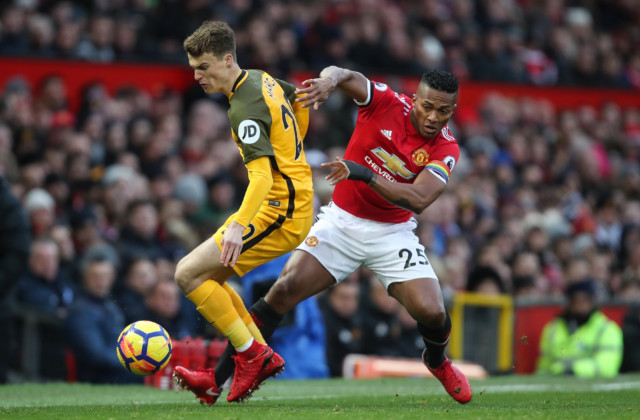 Antonio Valencia is a previous holder of the No25 shirt 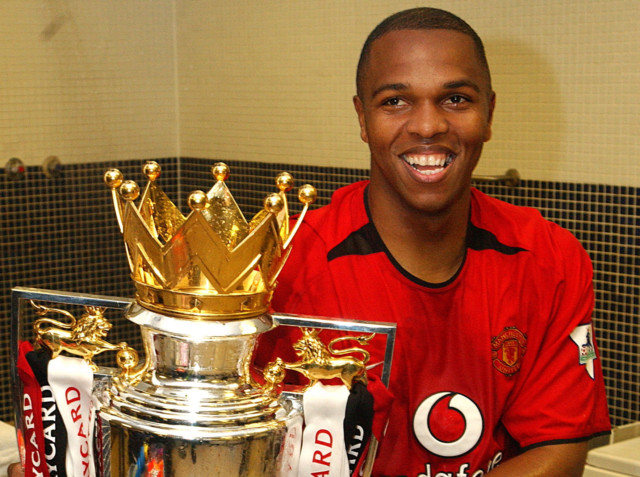 Quinton Fortune won a number of titles while donning the number

Did you miss our previous article…
https://www.sportingexcitement.com/football/premier-league/ex-arsenal-star-dani-ceballos-shares-horror-picture-of-ankle-after-nasty-injury-for-spain-at-tokyo-2020