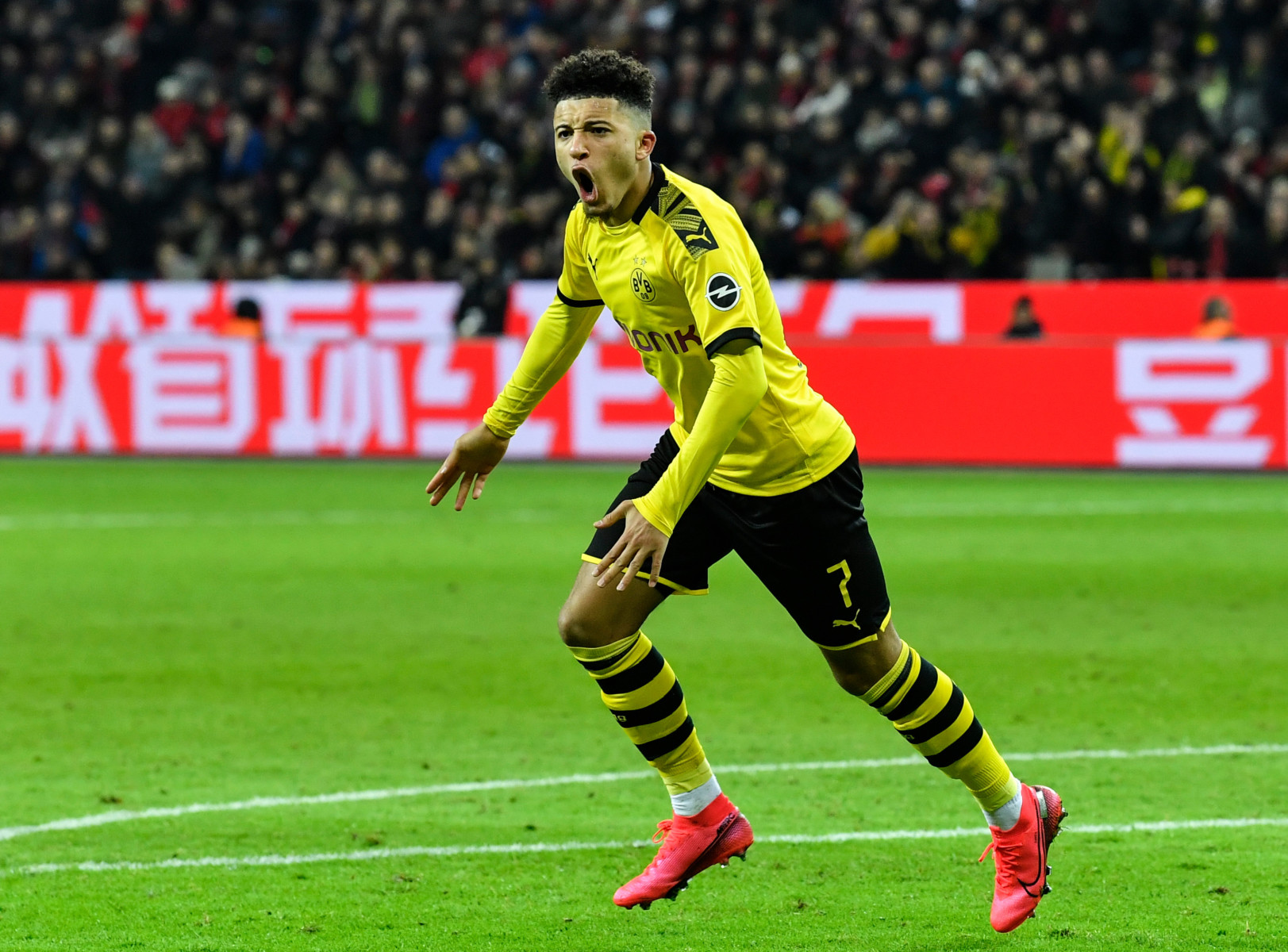 MARCUS RASHFORD admits he is desperate to play with Jadon Sancho at Manchester United next season.

The striker made the plea on Instagram Live as he confirmed his desire to form a deadly Old Trafford front three with Jadon Sancho and Anthony Martial.

Fans flocked to social media to bombard Rashford with questions on Wednesday afternoon.

One supporter asked the 22-year-old if he is excited by the prospect of playing in a front three with Martial and Man Utd transfer target Sancho.

Rashford certainly didn’t disappoint as he made it abundantly clear Sancho is more than welcome at Old Trafford.

Rash beamed: “It would be good, Sancho’s a great player and he’s like a new generation player.

“Hopefully we can all play together, that would be good.

“He plays off the cuff, he’s creative and imaginative, these are the things you need to be world class.”

United are understood to be leading the chase for Sancho ahead of Chelsea after Liverpool dropped their interest.

It’s reckoned Sancho could cost as much as £95million after bagging 27 goals and 33 assists during his three years in the Bundesliga.

Dortmund have even admitted they will not stand in Sancho’s way if he decides to return to England this summer.

But United’s desire to sign Sancho could see them lose out to Dortmund in the race for Birmingham’s 16-year-old midfielder Jude Bellingham. 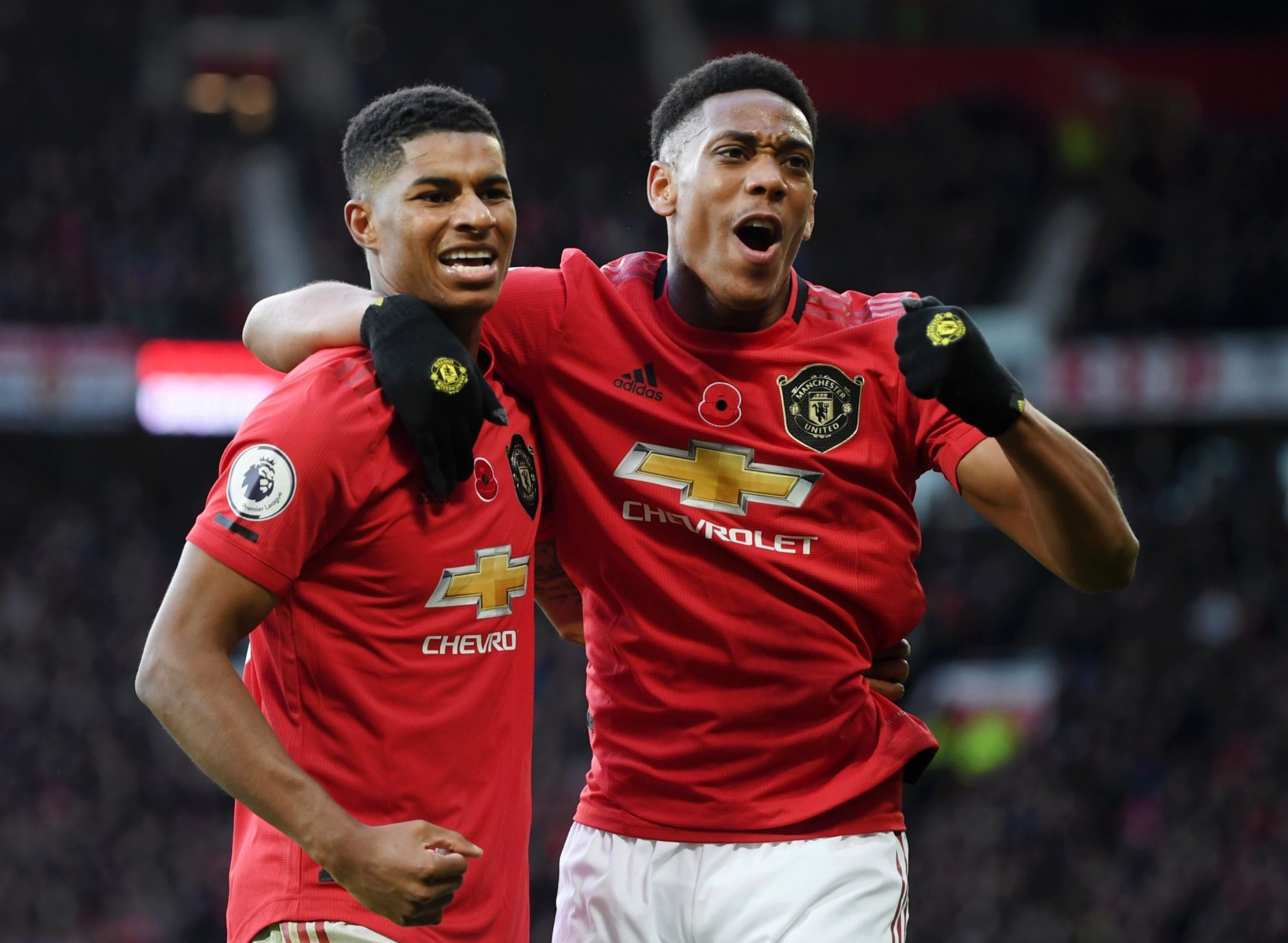