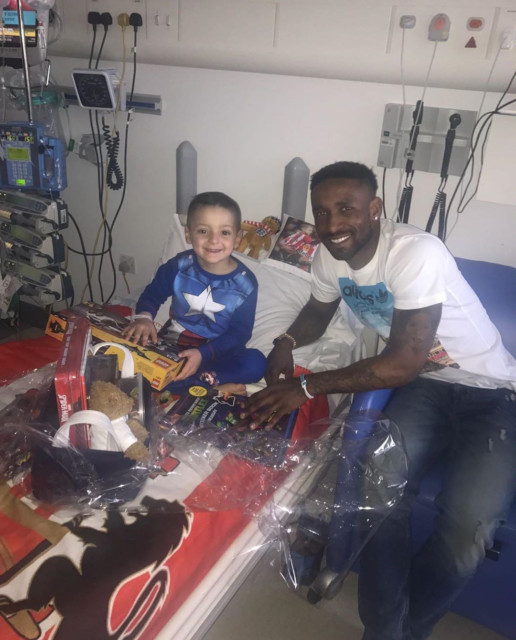 JERMAIN DEFOE has posted an emotional tribute to his ‘best friend’ Bradley Lowery on what would have been his ninth birthday.

The young Sunderland fan died three years ago from a rare and aggressive form of cancer. 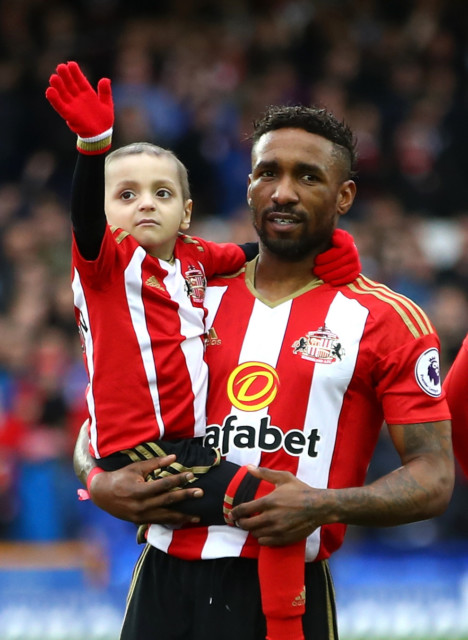 The pair struck up a friendship when Defoe played for Sunderland, Bradley’s favourite team

Defoe struck up a close bond with Lowery while the England international played for the Mackems between 2015-17.

And now Defoe, who is currently on loan at Scottish giants Rangers, posted a special tribute on Instagram.

The 37-year-old uploaded a selection of photos of the two of them together, and wrote: “Happy birthday little man we all miss and love you.

“Sometimes in life things happen and it’s hard to understand but I know God does not make mistakes and I know he’s taking care of my best friend.

“Hope you are looking down on your lovely family and friends and smiling in heaven on your birthday.” 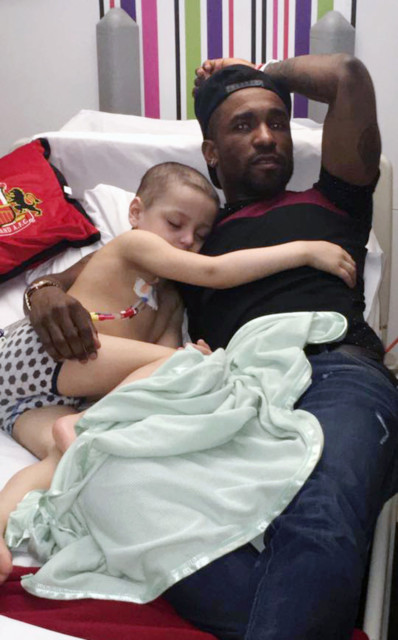 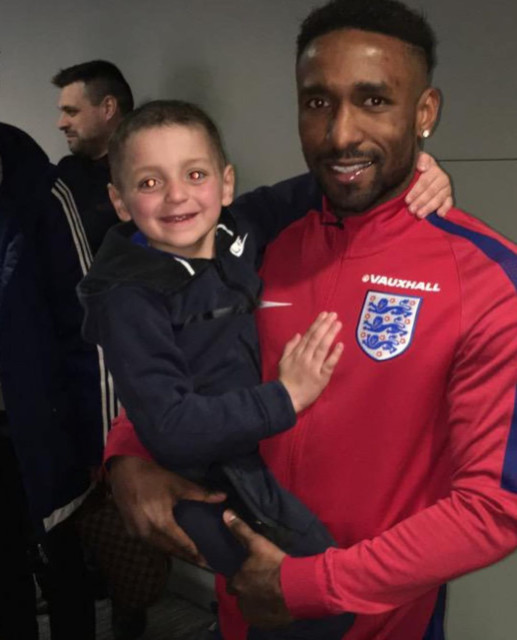 Bradley would have been celebrating his ninth birthday today

Bradley, from Blackhall Colliery, near Hartlepool, battled cancer most of his young life before he lost his fight on July 7.

The six-year-old was diagnosed with neuroblastoma at the age of just 18 months.

He beat the disease once but after some time in remission it came back in July 2016.

His family desperately raised money for treatment in the US but doctors delivered the heart-breaking news that the little boy’s cancer had become terminal.

The youngster’s mum Gemma announced on Facebook that he sadly lost his battle with cancer on July 7.

Defoe broke down in emotional scenes during a press conference on the eve of Bradley’s death, telling reporters the boy would “always be in my heart”.

The former England international was honoured with an OBE in the Queen’s Birthday Honours in recognition of his charity work and he dedicated the gong to Bradley.

The Bradley Lowery Foundation was set up in the youngster’s memory. It aims to help other people with terminal illnesses. 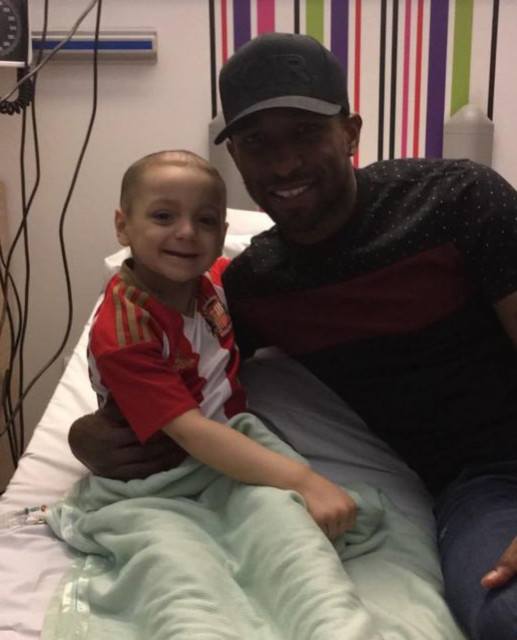 Jermain Defoe was heartbroken when he found out Bradley had died 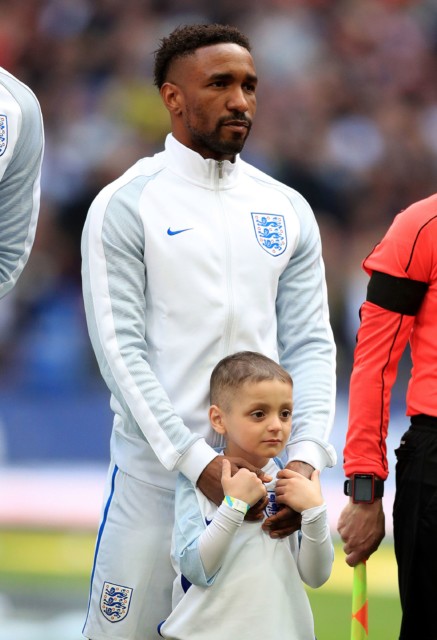 Bradley Lowery suffered with an aggressive and rare form of cancer

Did you miss our previous article…
https://www.sportingexcitement.com/football/premier-league/rooney-urges-solskjaer-to-change-pogbas-man-utd-position-to-make-him-an-absolute-nightmare-like-frank-lampard

Advertisement. Scroll to continue reading.
In this article:sunderland