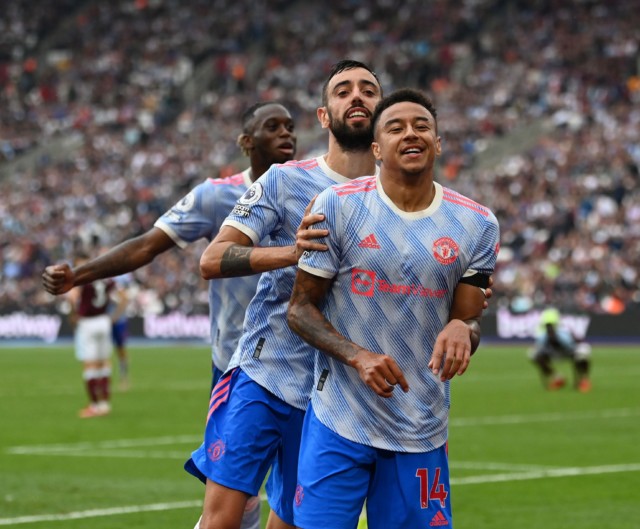 GARY NEVILLE has insisted that Jesse Lingard should have quit Manchester United in the summer.

The 28-year-old attacker reignited his career on loan at West Ham last season.

Lingard returned to haunt his old club by coming off the bench on Sunday to fire United to a 2-1 win.

Boss Ole Gunnar Solskjaer is attempting to convince the midfielder to extend his contract at Old Trafford after his successful turnaround.

But Lingard still has not started a game and has been restricted to just 63 minutes of action – leading to Neville’s reiteration.

He said during his podcast on Sky Sports: “I still maintain he should’ve left but he will have his moments.

“I was happy to see how he bounced back after what happened in Europe in midweek.

“To bounce back and score the winner is a fantastic moment for him.”

Neville added: “He’s got good character, he’s a very good player and I feel he should be playing 40-45 games a season.

“He won’t get that at United in terms of 90-minute starts but he’s one of those players that I do feel United will benefit from having.

“I just thought for Jesse himself, he should’ve left.

“United could be a better team with someone like Lingard in it.” 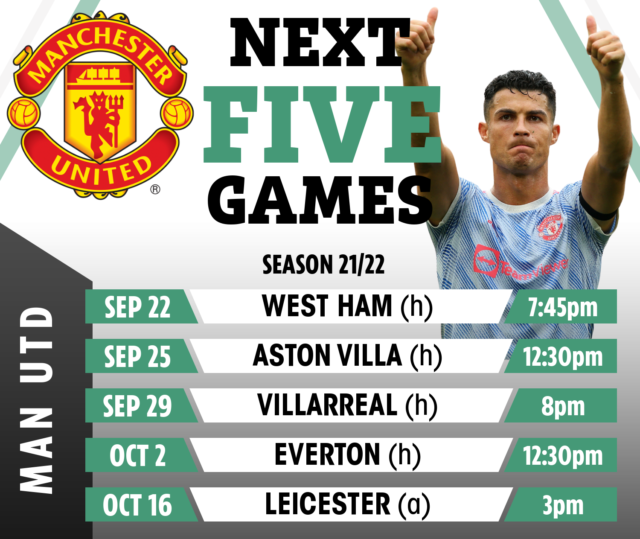