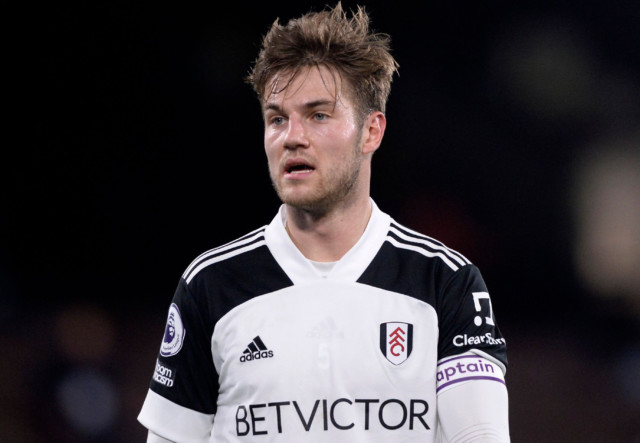 And no, the Dane has not chucked in the towel on staying up already.

Instead, skipper Andersen is using it as fuel to fire the Cottagers’ fight for survival.

After a week that saw them pick up two wins and a draw against Everton, Burnley and Sheffield United, Scott Parker’s side are now just three points from safety.

The Great Escape II is very much a possibility, 13 years on from the original one under Roy Hodgson, whose Crystal Palace side host Fulham.

Andersen told SunSport: “I love when people are saying that we are going down because it fires me up. I want to show it’s not going to be the case.

“One week can change everything. We got seven points last week and we’re now three points behind Newcastle.

“There’s no need to stress. In football, you always get what you deserve. When we played like we did for months, at some point it had to turn.

“It’s such a big, big goal to keep this club in the Premier League and I feel that from every single player in the squad.”

Andersen, 24, only arrived at Craven Cottage in October, sealing a deadline day loan from French side Lyon.

His knack for inspiring others was quickly recognised by Parker, who made him captain after just FOUR games.

Andersen’s impressive performances leading a hastily-put together backline have proved how adaptable he is.

That skill was honed at an early age when he left home to join Copenhagen’s academy, before moving to Midtjylland at 15.

Switches abroad followed, first to Dutch side Twente, then Sampdoria in Italy and then Lyon, where he became the most expensive Danish player ever, before finally, England with Fulham.

He also credits his father Jacob, a wealthy businessman, for helping him strive for more.

Andersen said: “It’s not so often that a loan player is the captain of a club. Of course, it’s a huge honour and something I didn’t expect.

“It’s not something I’m unfamiliar with because in the youth teams for Denmark I was always the captain. 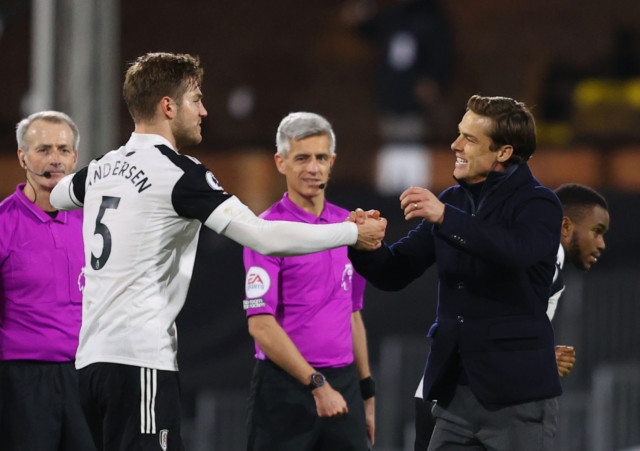 “I’m quite vocal and feel I have some good ideas on the pitch.

“But it’s also about how I’m raised. I moved from my family at a young age. It helped me to mature and take care of myself.

“I also have a dad who expects a lot from me. He’s a leader in his work. It’s something I learnt from him.”

Jacob has often told his son he is his ‘own little business’ and has helped him with opportunities outside football.

The pair own a clothing company and have invested in stocks. Like many, Joachim has not been to see his old man for some time due to the pandemic.

He has spent time introducing his girlfriend to legendary sitcom Friends to alleviate the boredom. 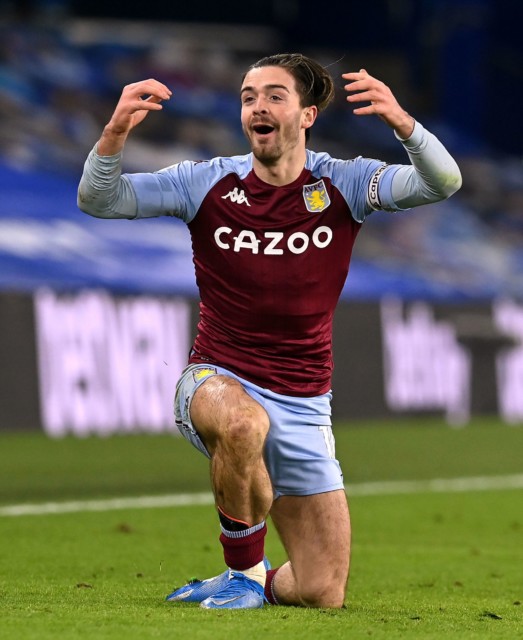 Covid restrictions means it has been tough to adapt to another new country — not that you would know it from his  performances on the pitch.

He namechecked Jack Grealish, Bruno Fernandes and Brighton’s Solly March as players who have impressed him.

He feels Grealish’s Aston Villa provide the perfect example for Fulham to follow of how to survive the first season and then kick on the following year.

First though, Parker’s side must do the hard bit and stay up.

Asked if he would be keen to stay if Fulham beat the drop, Andersen said: “Yeah, of course. It’s early to say but I will not exclude anything. I’m open.

“I have to speak with Lyon about my situation there, so it’s a little bit difficult to say because I haven’t spoken to them. We need to see that in the summer.”