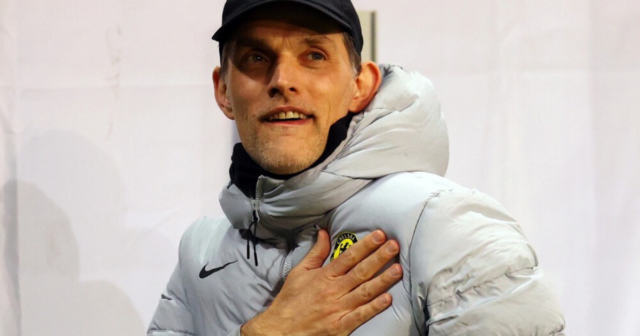 CHELSEA hero Joe Cole has been so impressed with Thomas Tuchel’s leadership he claims he should be PRIME MINISTER.

The Blues have been on crisis mode ever since owner Roman Abramovich was hit with sanctions by the UK government due to Russia’s invasion of Ukraine and his alleged ties with Vladimir Putin.

But manager Tuchel continues to inspire confidence as he insists he will stay at Stamford Bridge and vowed the west Londoners will ‘fight on’.

Cole is so pleased with the German head coach’s stance that he feels he has outclassed higher authority figures during recent times of turmoil and should even take Boris Johnson‘s job.

The former Chelsea ace told BT Sport after the victory over Lille: “Going back to his leadership, we’ve been through such turbulent times and we’ve seen such poor examples of leadership throughout our society.

And then you see a football manager step in like that, talking like that, doing that and he’s just a breath of fresh air. 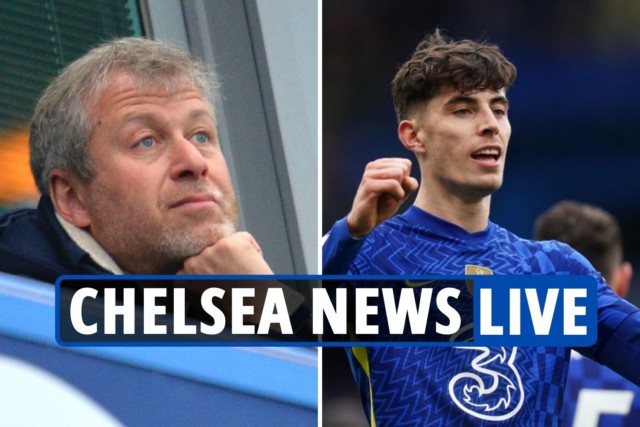 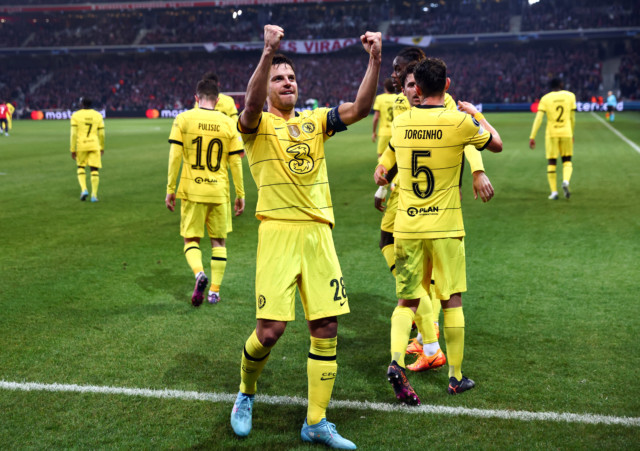 “He should be Prime Minister.”

A small minority of fans continued to chant in favour of the Russian oligarch during Sunday’s 1-0 victory over Newcastle at Stamford Bridge.

And a No10 spokesperson described that behaviour as “completely inappropriate”.

Tuchel responded: “I just heard about it some minutes ago. I don’t know if, in these times, if it is the most important discussion to have in parliament.

“I don’t know if fan chants being discussed in parliament means that we have to worry about the priorities of this government.

“But OK. Listen, no need to comment from me. We have really far more urgent things to discuss and handle.

“There are restrictions and we have to deal with it. There are adjustments in the amount of staff, who is travelling, how many rooms we have in hotels and how we arrive at matches.”

In this article:romanabramovich, theuk, vladimirputin