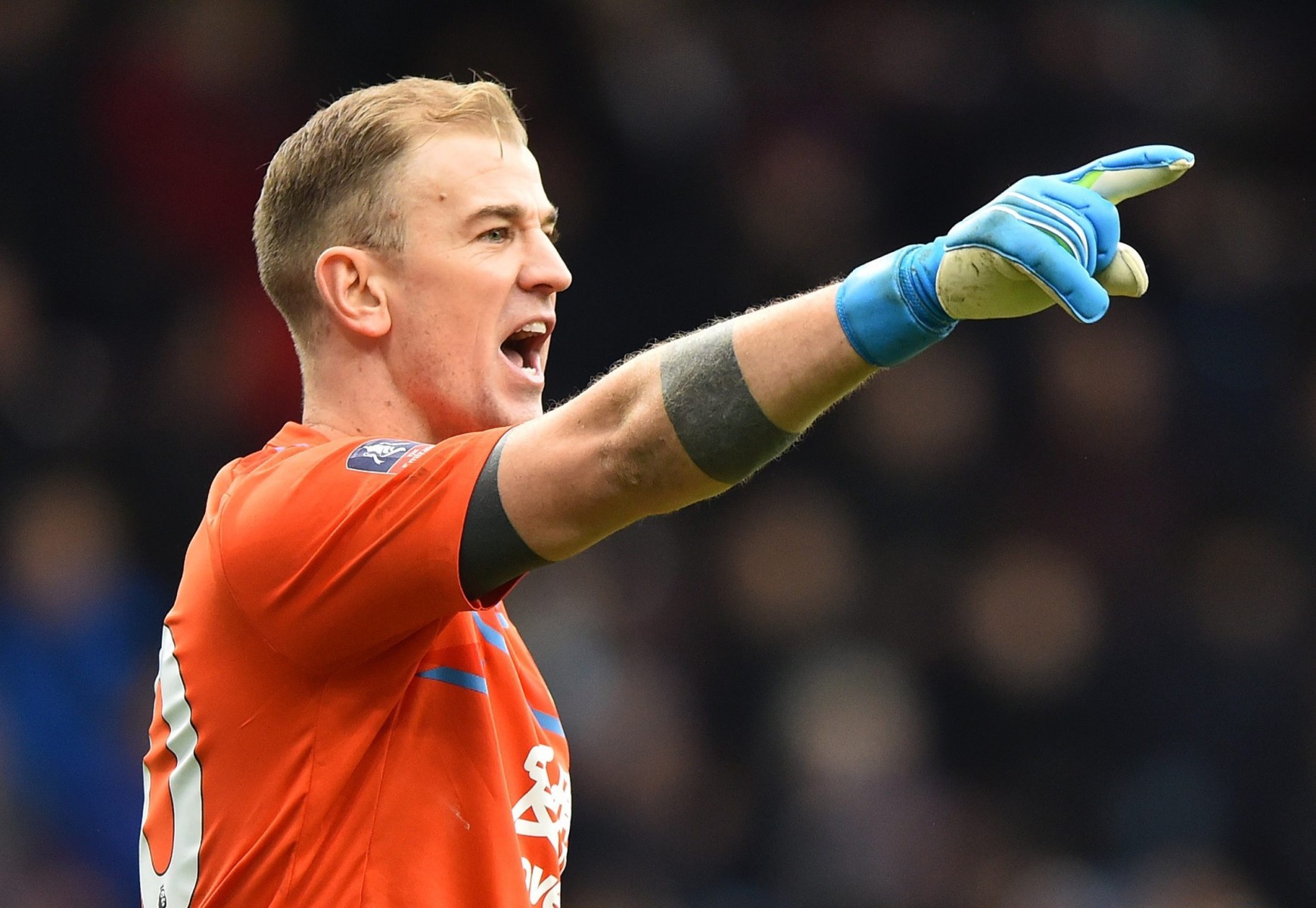 ﻿BESIKTAS are reportedly ready to throw Joe Hart a career lifeline after the former England No1 fell out of favour at Burnley.

Clarets manager Sean Dyche has restricted the goalkeeper to just three cup appearances all season and his contract expires when 2019/20 is completed.

The German’s loan spell comes to an end soon and a chance to come in as the Black Eagles next custodian is said to have been offered to Hart.

On the table is reportedly a two-year contract with the option of a further season.

Joining Besiktas would make it five clubs in as many years for the 32-year-old, capped 75 times by England.

In January, the keeper was linked with moves to Aston Villa, AC Milan and MLS side Minnesota United.

Some fans even derided Hart for putting himself in the shop window while on pundit duties with the BBC late on in the window.

Since being dropped by Pep Guardiola in 2016, Hart has been shipped off on loan to Torino and West Ham before making a permanent move to Burnley at the start of last season amid the Clarets’ injury crisis.

The keeper nonetheless boasts an impressive two Premier League titles, an FA Cup and two League Cups but is set to become a free agent having cost just £3.5million when leaving City.

Sat in fifth place of the Turkish Super Lig after a disappointing start to the season, ambitious Besiktas currently have Arsenal loanee Mohamed Elneny in their squad.