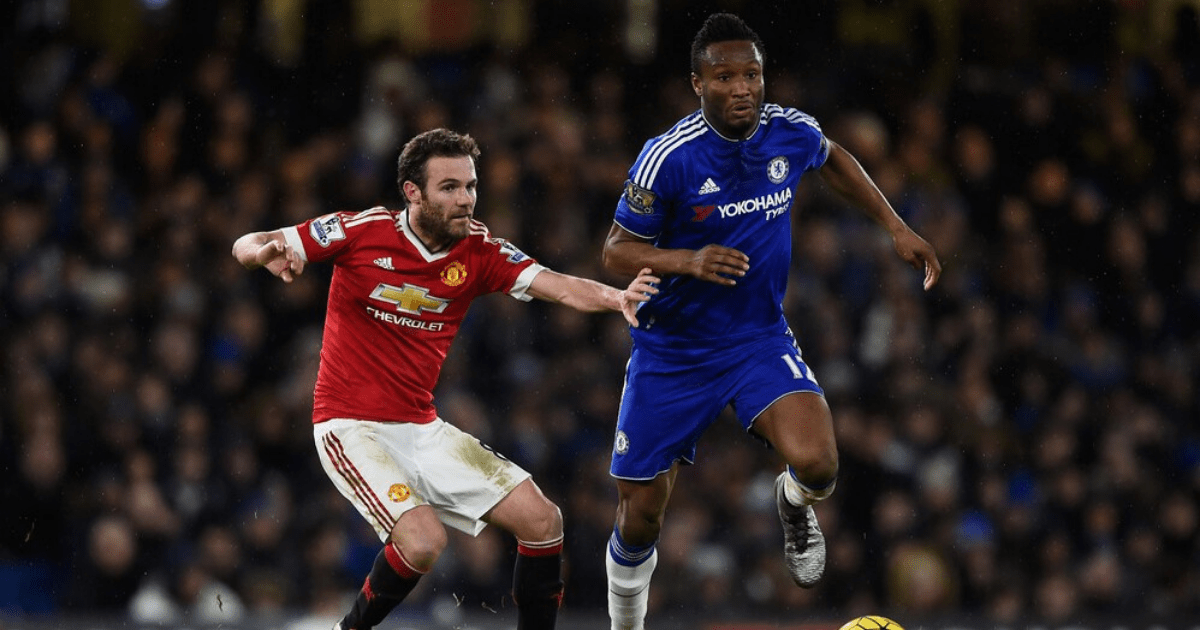 JOHN OBI MIKEL claims snubbing Manchester United for Chelsea was the “best decision” he ever made.

The Nigerian announced his retirement from football aged 35 last week after a decorated career in the game.

John Obi Mikel became a midfield general for the Blues

Manchester United thought they had signed Mikel in 2005

Mikel joined Chelsea from Norwegian side Lyn in 2006 – going on to win two Premier League titles, three FA Cups, a League Cup, Champions League and Europa League with the Blues.

He eventually left Stamford Bridge in January 2017 after making 372 appearances for the club – having nearly not joined them at all.

In 2005, Mikel signed a contract with Manchester United – only to then change his mind and join Chelsea – sparking a bitter feud between the two clubs.

On the controversial switch, the former midfielder told the BBC: “I don’t regret any decision I made because I enjoyed everything I achieved at Chelsea – it’s the best decision I have ever made in my life.

“I signed a pre-contract for Manchester United when I was 17.

“If you are a kid and you see Sir Alex Ferguson right in front of you with the contract, of course you will be tempted.”

On bogus kidnap reports that subsequently circulated in Norway, Mikel said: “I acted as a young kid and as soon as Chelsea heard the news, they came and got me out of Norway.

“That’s when people started saying that I was kidnapped. It wasn’t a great moment for me then.

“I just wanted to play football because I was so young.”

Mikel arrived in West London as an exciting attacking midfielder, but was swiftly converted into a defensive lynchpin.

On how his positional change came about, the man who scored just six goals in more than a decade with the Blues said: “(Jose) Mourinho decided that he wanted me to play the defensive midfield position.

At the end of the day, he is the coach and made the decision.

“We discussed and he felt that because of the big midfield players he had in his squad at Chelsea that I should play the defensive midfield role.

“(Claude) Makelele was just finishing his career at Chelsea, so Mourinho wanted me to take over from Makelele.” 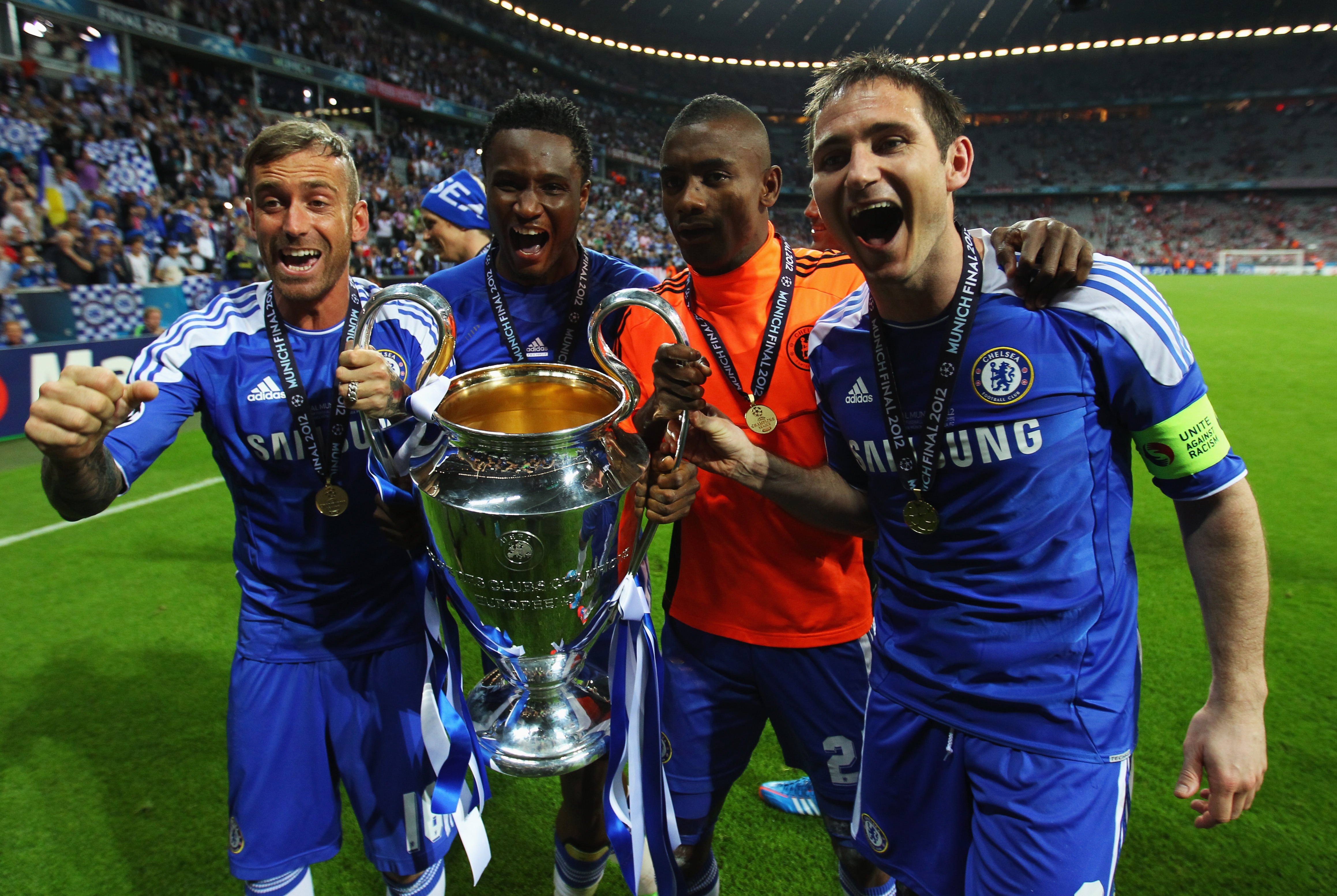