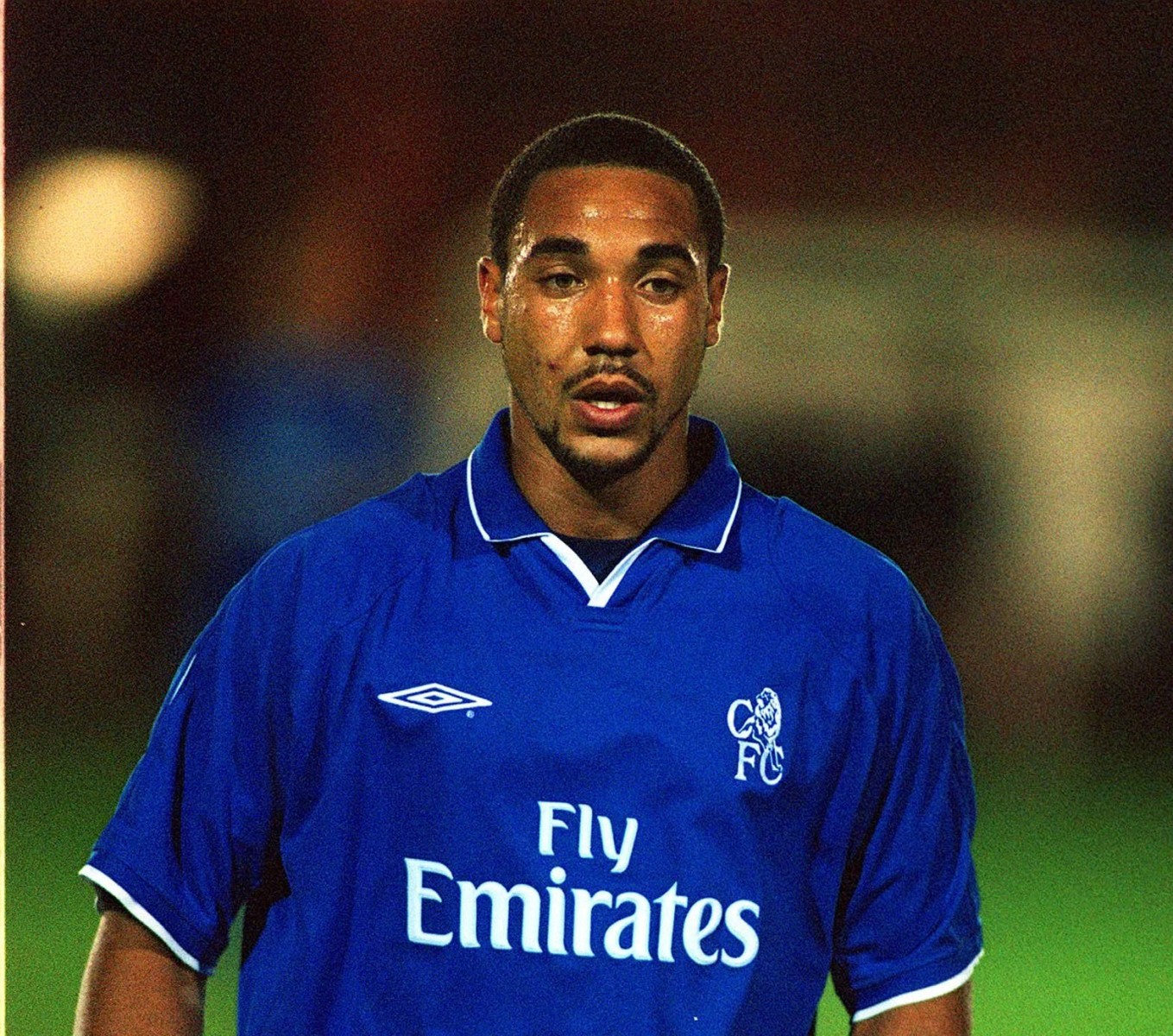 JOHN TERRY has revealed the youngster he feels was the most talented to have not made the grade at Chelsea during his time with the club.

And the legendary former Blues skipper chose someone that many fans will not have heard of. 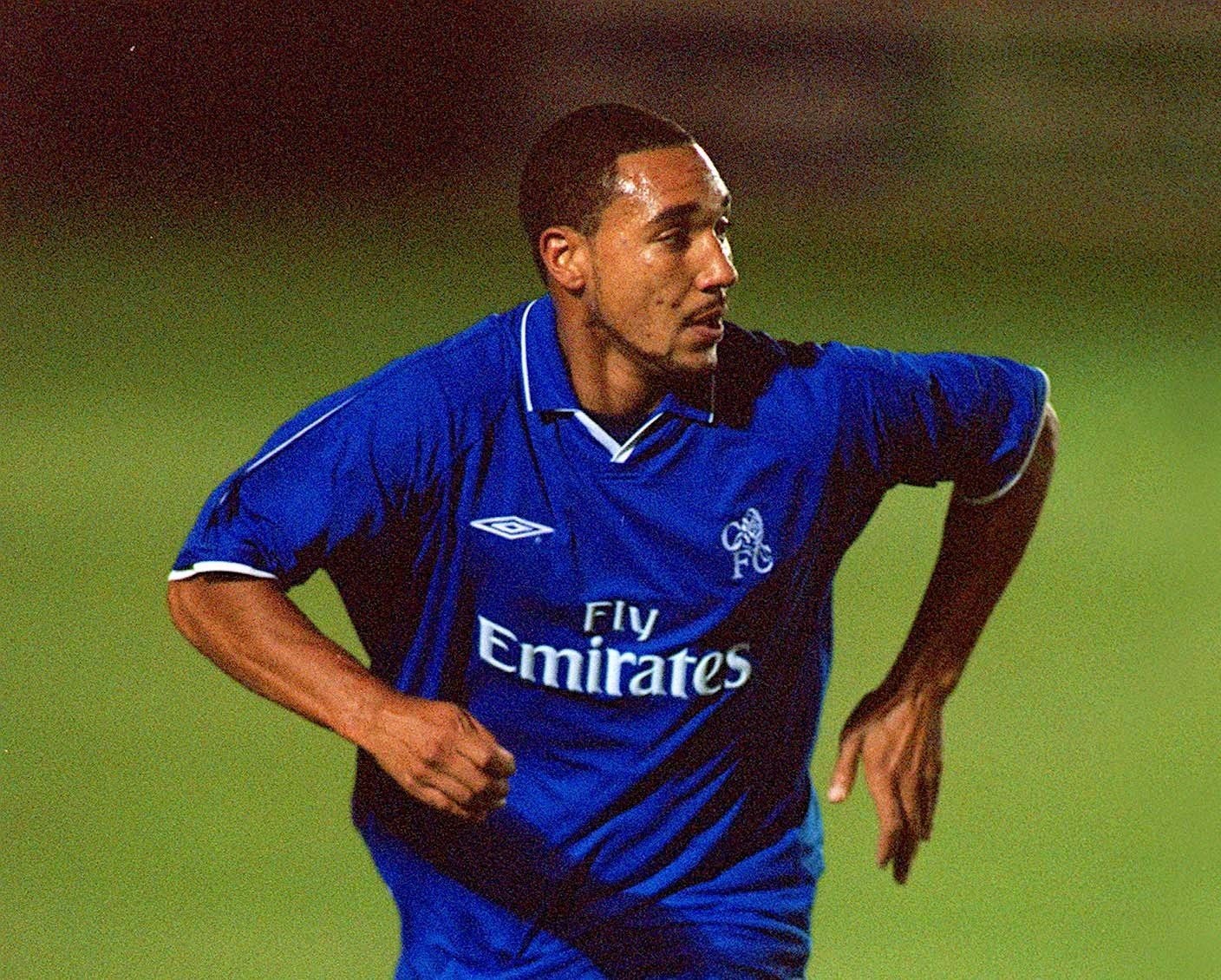 The talented youngster failed to make the grade at Stamford Bridge

The 39-year-old chose a little-known player one year his senior called Rob Wolleaston.

Having famously been Chelsea’s last proper regular from the academy prior to Frank Lampard’s appointment, Terry was asked on Instagram Live who the most talented player was to have not made the grade during his time at the club.

“Probably a boy called Rob Wolleaston at Chelsea,” he began.

“He was like a midfielder/winger, had so much ability.

“I still know Rob now, but mentally didn’t have that to go and push himself.

“He got chosen to train with the first team at a really young age, 17 or 18, did really well and Gullit told him he was going to play in the first team in a cup game.

“He then phoned up on the day of the game and said he was sick.

“All of us, if we were sick or felt like we were at the end of the world, we would have still gone and played the game, we wouldn’t have given up that opportunity.

“He actually done it two or three times and he was just not mentally ready for the game, but ability-wise, incredible.”

Wolleaston did eventually make his first-team bow, replacing Roberto Di Matteo for the final six minutes of a 1-0 League Cup defeat to Huddersfield at Stamford Bridge in 1999.

And boss Gianluca Vialli also handed him his Premier League debut that season, bringing him on for Dennis Wise in a 4-1 loss at Sunderland.

It was to be Wolleaston’s, then just 19, last appearance for Chelsea.

Following low-key loan spells at Bristol Rovers, Nottingham Forest, Portsmouth and Northampton, he was allowed to join Bradford on a permanent deal in 2003. 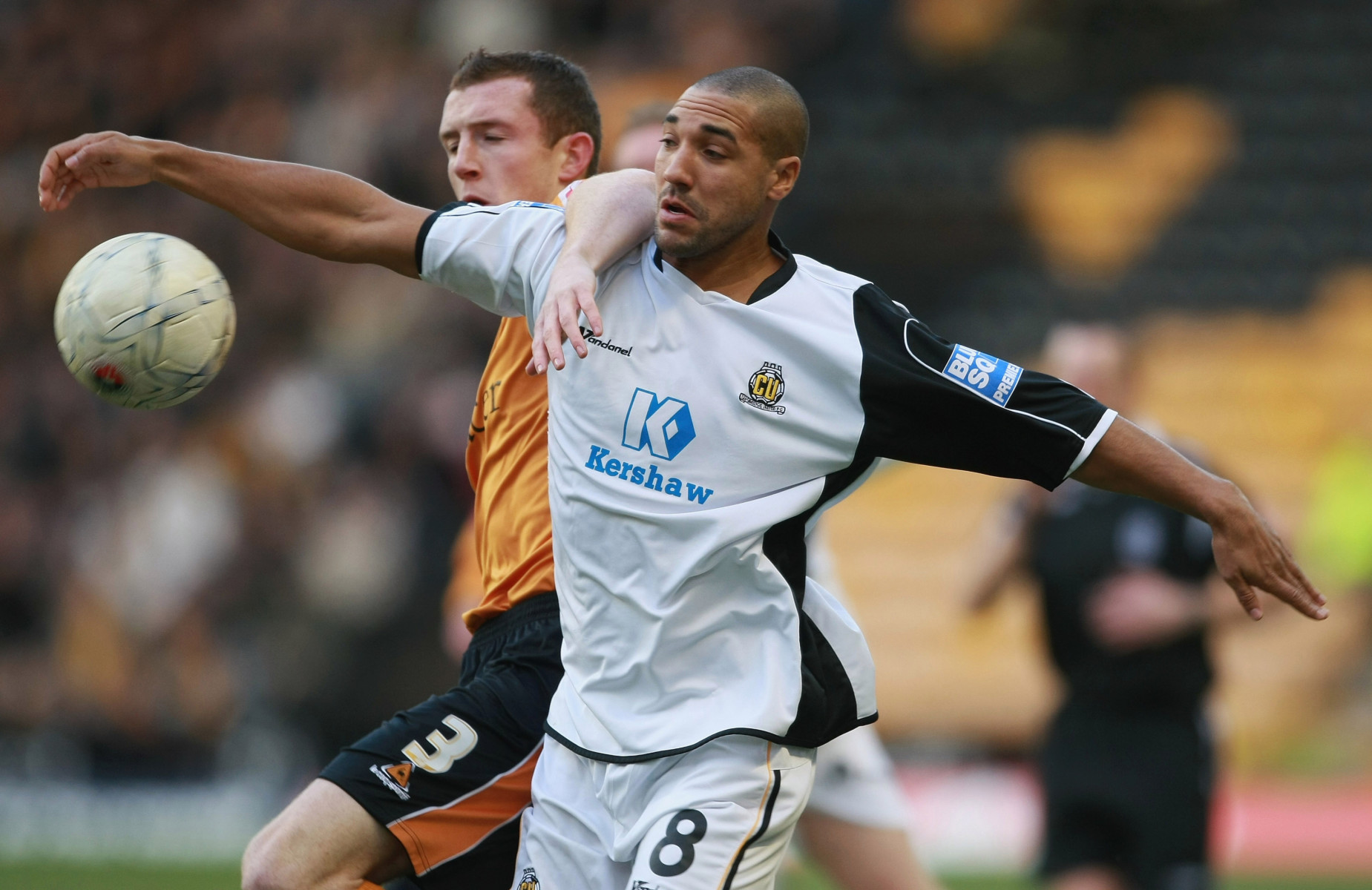 Wolleaston fell down the leagues after leaving Chelsea

He managed 14 appearances and one goal for the Yorkshire club in his sole season there, before moving on to Oxford United.

Form again evaded him and in 2005 he found himself dropping into non-league – where he would remain for the rest of his career.

In all, he represented Cambridge United, Rushden & Diamonds, Farnborough, Weymouth and Harrow in his career below the fourth tier.