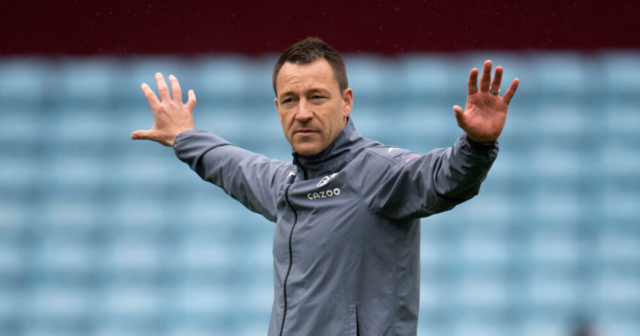 JOHN TERRY will return to Chelsea as a youth development coach after failing to land a Premier League managerial job.

The Blues legend has been out of work after leaving his assistant head coach role at Aston Villa.

Terry will assist with youth development

According to The Athletic, Terry recognises the competitiveness when it comes to landing a job in the Prem.

And the 41-year-old is more hopeful a job in the Championship comes up.

But in the meantime, Terry will return to Cobham to help with youth development.

And it is believed technical and performance advisor Petr Cech, loan technical officer Carlo Cudicini and academy director Neil Bath all played a role in his return.

Terry has been a spectator at youth games over the years since leaving Chelsea in 2017.

His home also happens to be near to Chelsea’s Surrey training ground.

Chelsea have a number of up and coming stars who could benefit from Terry’s presence.

Xavier Simons and Xavier Mbuyamba, in particular, could learn a thing or two from the former centre-back. 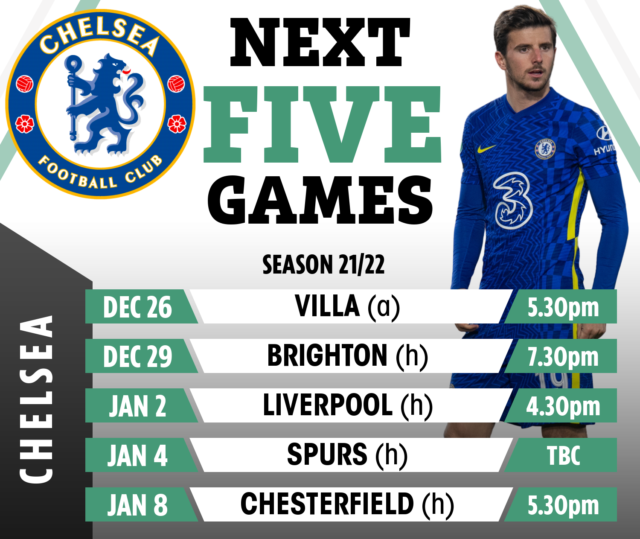 Did you miss our previous article…
https://www.sportingexcitement.com/football/premier-league/man-utd-boss-ralf-rangnick-targeting-four-german-wonderkids-for-transfers-but-who-are-they-including-luca-netz